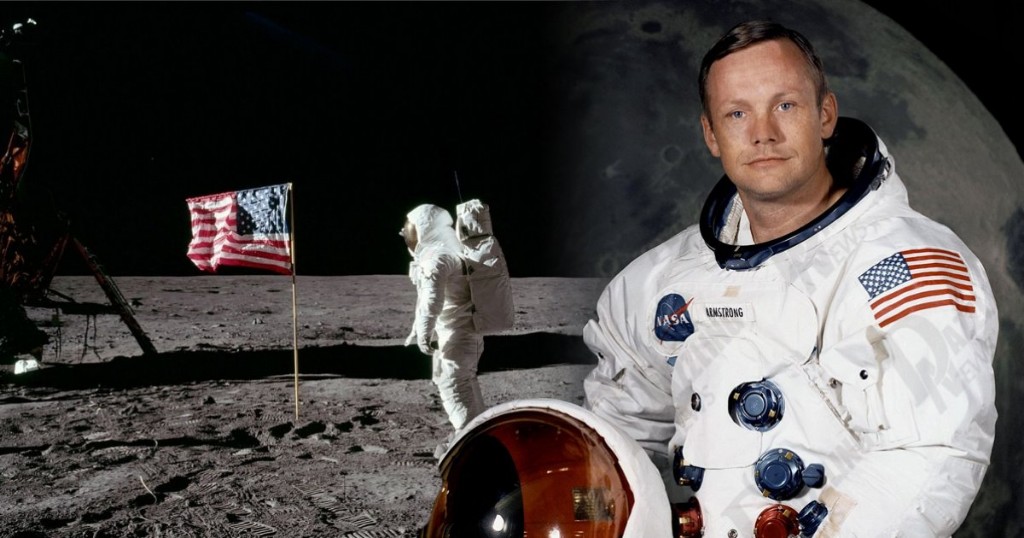 Did you ever wish something was true, when you suspected it wasn’t?

This is one of the funniest stories we’ve heard in a long time and even if we can’t vouch for its veracity, we’d certainly like to believe it is true.

Everyone knows what astronaut Neil Armstrong’s first words when he took his first step on the Moon.

But just before he re-entered the Lunar Module, Armstrong was heard to utter the enigmatic remark: “Good luck, Mr Gorsky.”

Many people at NASA thought the words were directed at a rival Soviet cosmonaut.

But, upon checking, there was no Gorsky in either the Russian or American space programs.

Over the years, many people asked Armstrong what he meant by the remark.

But the astronaut just smiled.

Then, on July 5, 1995, in Tampa Bay, Florida, when Armstrong was taking questions following a speech, a reporter brought up the 26-year-old remark.

What had he meant? the reporter asked.

This time Armstrong finally responded because, he said, Mr Gorsky had passed away.

In 1938, when he was a kid in a small mid-western town, he explained he had been playing baseball with a friend in the backyard.

His friend hit the ball clean over the fence into the neighbour’s yard where it came to rest under their bedroom window.

Beta was better but nobody cared

His neighbours were Mr and Mrs Gorsky, and as he reached down to pick up the ball, the young Armstrong heard Mrs Gorsky shouting at her husband.

“Sex! You want sex? You’ll get sex when the kid next door walks on the Moon.”

It broke the place up.

The somewhat reclusive astronaut served both on the Apollo 13 accident investigation, and on the Rogers Commission, which investigated the Space Shuttle Challenger disaster.