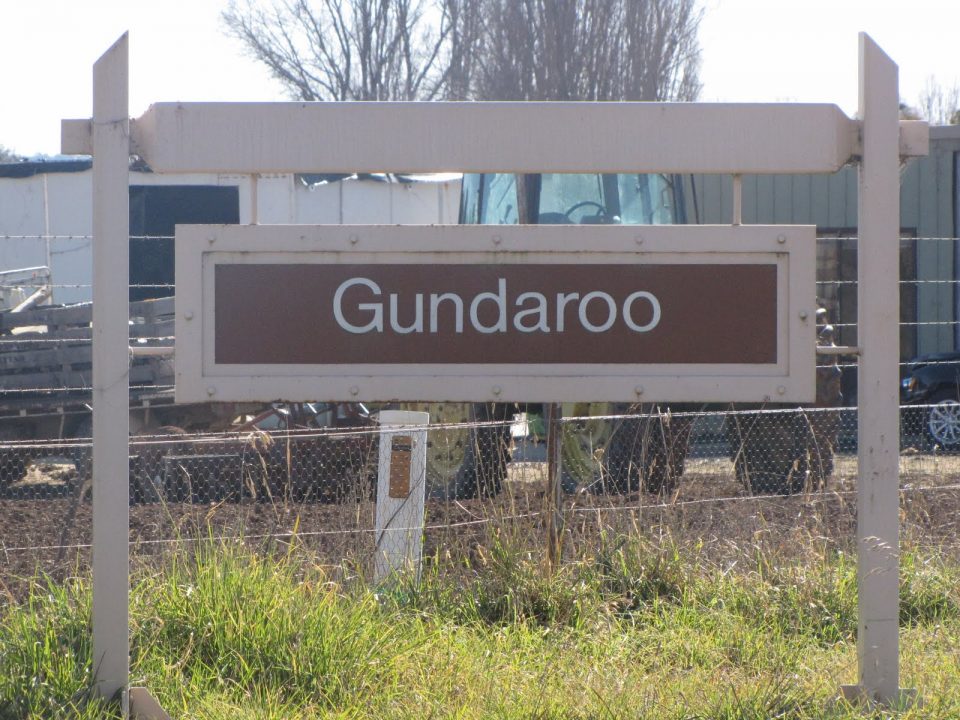 I wonder if there were some great writers, poets, philosophers or suchlike at Gundaroo in the late 1800s and early 1900s?

Why else would there be a Literary Institute and Library at the quaint National Trust-classified colonial village in the Yass River valley, about 30 minutes from Canberra?

We stopped there for a bite on the Hyundai Kona launch and I was intrigued by the place.

Our lunch venue was the Cork Street Café where we had a fine meal in what used to be the old police horse stables.

Up the road a bit was Sally Paskin’s Store, which I imagine was the IGA of its era but is now just a little house -boarded up, with a rusty pushbike parked on its verandah.

Gold was discovered nearby in 1852, which probably explains why a police station was also built in the same year.