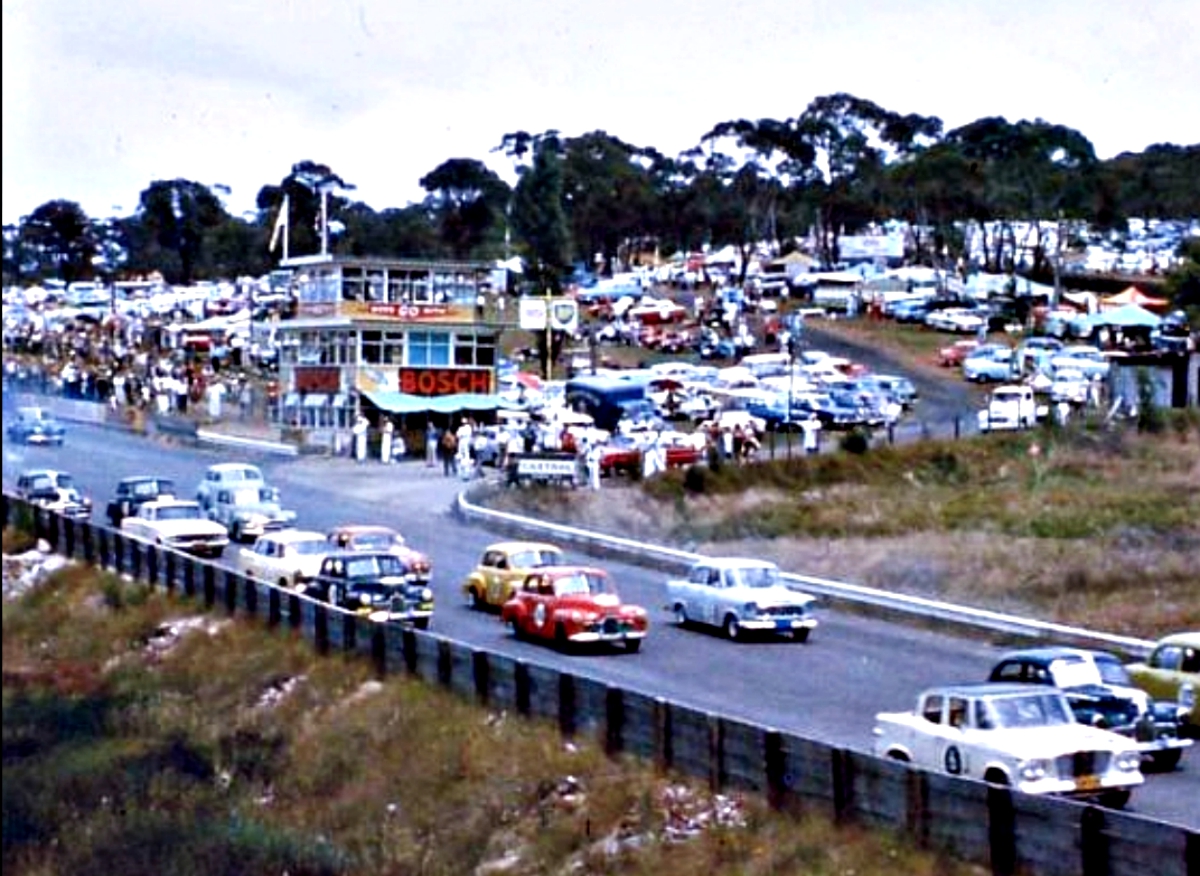 It is always disheartening when race tracks close.

It is one less opportunity to enjoy motorsport, be it speedway, drag racing, hill climbs, drifting, rallying or circuit racing.

Fewer tracks mean less opportunities for racers to race and fans to attend.

Fewer fans mean less sponsors and fewer race teams, which leads to smaller grids and less exciting races, which in turn means even fewer fans and so it goes on.

Here’s a good example of what happens.

By my reckoning there were once at least 15 motorsport tracks between Canberra and Newcastle.

Now there are six.

Newcastle use to have four speedways.

And this situation is repeated across the country.

Governments are of little help if a track closes and I reckon they secretly cheer.

Good luck if you want to build a new track.

Overcoming the inevitable objections of the public pressure groups is just one mammoth hurdle.

Governments are keen to spend hundreds of millions on new football stadiums, but do not support the construction of purpose built race tracks.

A telling example of what governments really think of the motor racing community happened in October 2019.

The NSW Government arrogantly decided, without consultation nor any warning, that Sydney Speedway would close because the land was needed to build a new train line.

After a week of exceptionally loud and wide-spread protests by race fans, competitors, sponsors and the media, the politicians suddenly realised they had a made a mistake that might cost them votes. Their solution has been the promise of a new track at Sydney Motorsport Park.

This is a rare and welcome outcome and shows that when the motor racing community acts together and talks about votes, politicians react.

The long-term trend, however, is that when a track is lost, it is never replaced.

I reckon that this situation is made worse because motor racing’s popularity and influence in Australia is declining.

Closures that spring to mind include Catalina Park at Katoomba, Amaroo Park at Annangrove and more recently Oran Park which has made way for a new suburb of the same name.

A report in the Australian Financial Review on May 15th summarised the dates when major sports would re-start across Australia.

There was no mention of local motorsports.

Formula One’s resumption in July, in Austria, gained an inclusion.

And, if we are not careful, they will not in the future.

A list of race tracks that are no longer with us