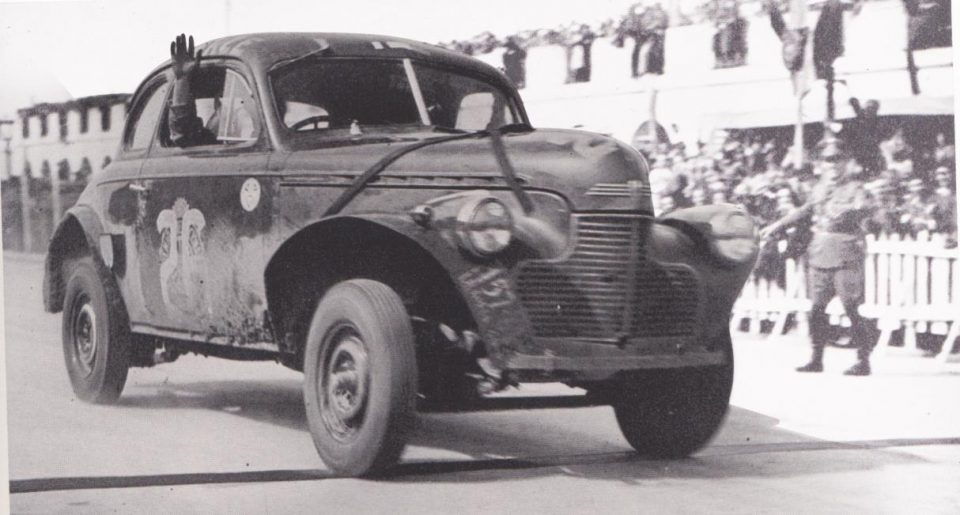 Home
Wheel life
Follow in the tracks of Fangio

Classic rally drivers have the unique opportunity to follow in the tracks of none other than five times World Champion Juan Manuel Fangio.

The event is the inaugural re-run of ‘the greatest ever road race’ – the Grand Prix of South America.

Seventy years to the minute after the start of the famous 1948 event, crews will leave Buenos Aires at midnight on October 20 next year on an unforgettable 30-day challenge.

It will take them some 10,000km through the wilds of Argentina, Bolivia, Peru, Ecuador and Colombia, shadowing the original route as closely as possible. 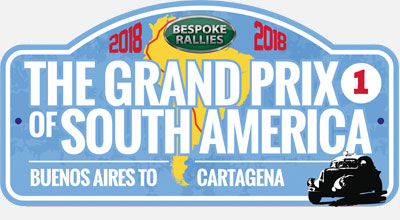 Officially launched at an in-depth briefing at the Brooklands Museum on October 20, this extraordinary event has understandably captured the imagination of the international classic rally fraternity, with only a few places left at a special ‘early bird’ rate.

The original race resulted in an epic battle between Fangio in a Chevrolet Master and the Gálvez brothers aboard Ford V8s.

Ultimately none of them won – Fangio crashed out on the 1322km-long seventh stage, while Juan Gálvez succumbed to an accident on the very last one, and his brother to disqualification for receiving outside assistance following a breakdown.

The victor was a surprised Domingo Marimon.

Director John Brigden of Bespoke Rallies which is organising the event said they very excited about recreating some of the magic of that legendary event which is still widely regarded as the greatest road race of all time.

“We make no secret that this will be rough and tough in places and it will certainly test man and machine but it will be an incredible experience for all who take part.”

The Falcon that thought it was a Jeep

Then of course there is the cost of getting you and your vehicle there. 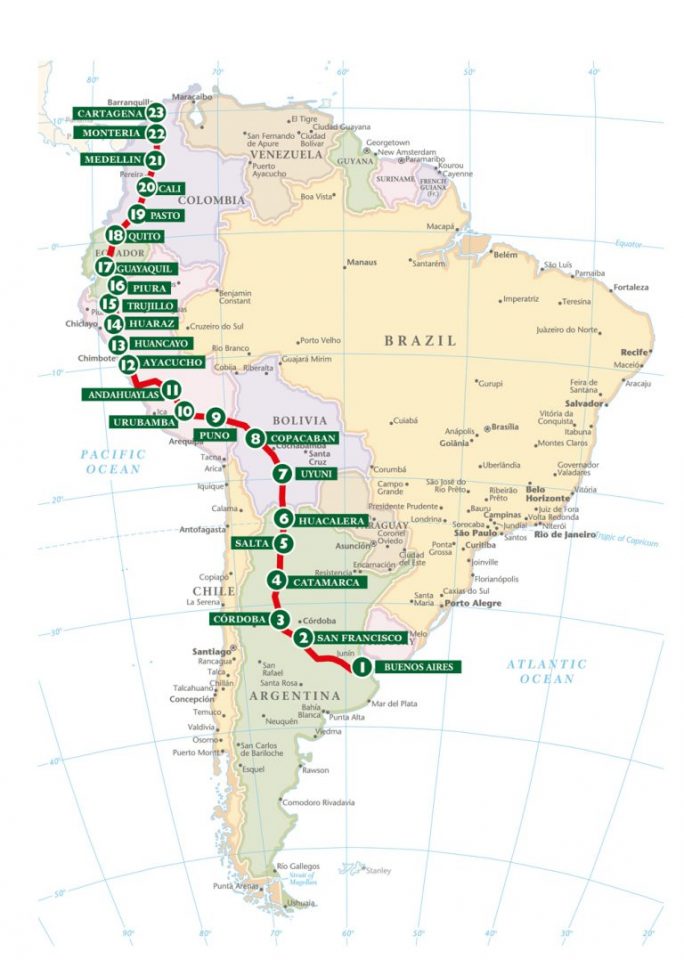