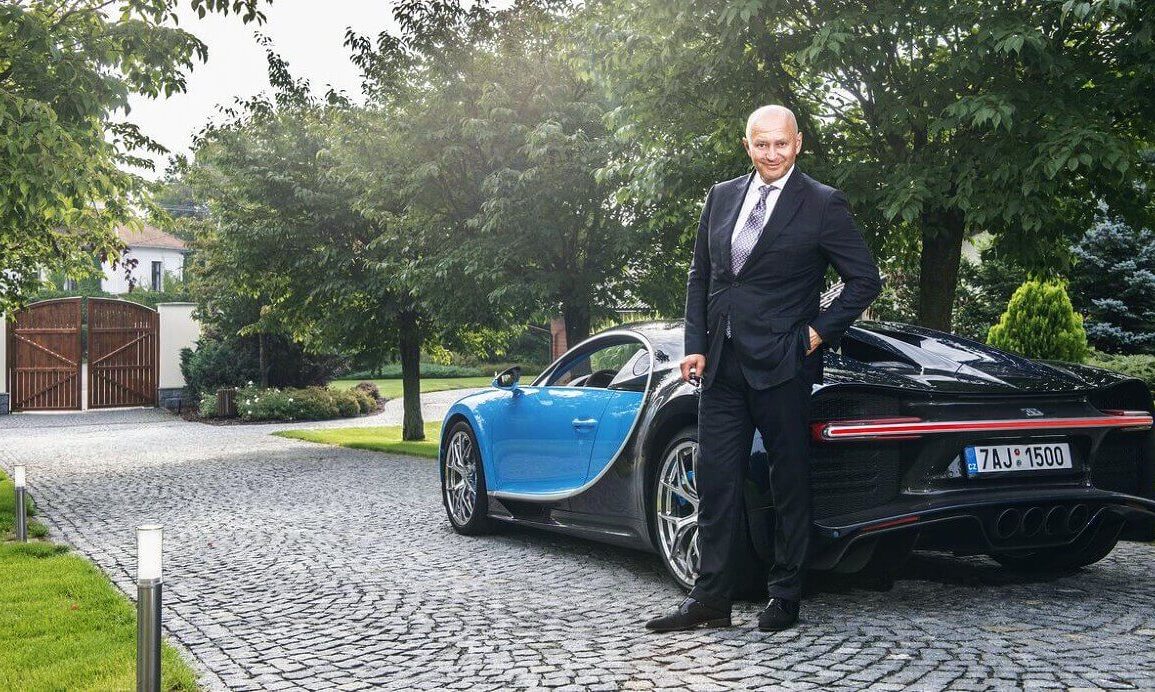 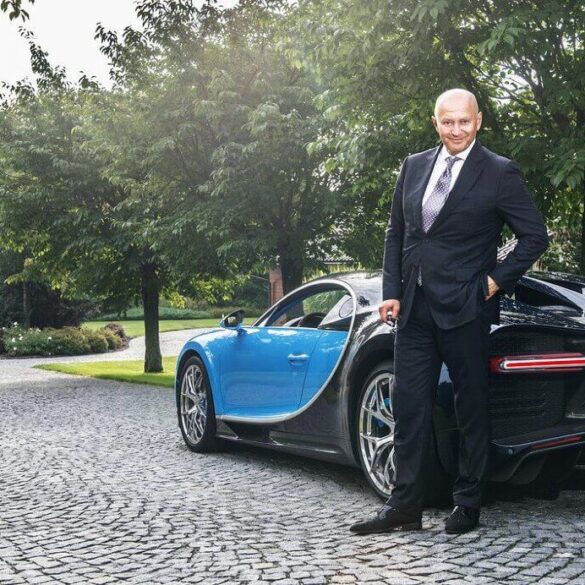 Fine in the mail, Czech’s in the wind

Home
Wheel life
Fine in the mail, Czech’s in the wind

GERMANY is well known for its speed limit-less autobahns, but a Czech businessman’s suspected 414km/h drag down a stretch of motorway has run into a spot of bother with local law enforcement.

The prosecutor’s office in Stendal in the northern state of Saxony-Anhalt said it had launched a probe into a potential illegal race over the incident.

Radim Passer, a wealthy sports car owner from the Czech Republic, posted videos of the drive in a Bugatti Chiron on YouTube, bringing attention to the incident.

“We thank God for the safety and good circumstances,” Passer wrote in the video description on his channel.

Passer had earlier recorded 402km/h in a Bugatti Veyron near Wittenberg, becoming the first person to take a road legal car to 400km/h on a public road.

But then he acquired a Chiron to see if if it was quicker.

The morning at Wittenberg started with prayers for safety, then Mr Passer and a young passenger, one of his five car-crazy sons, probably Passer Junior, who happens to be a Bugatti ambassador, hopped into his two-tone blue Chiron and went autobahning to satisfy what he called his hobby.

The 58-year-old entrepreneur is a devout Christian and is said to have a net worth of around $8 billion.

Some of the videos display a virtual speedometer which reaches 414km/h on a stretch of motorway between Berlin and Magdeburg, to the west of the capital.

While the recordings were made in the middle of last year, the videos were only recently posted online.

They have since been viewed some nine million times.

If you want to see it, it’s still on Youtube, headlined Bugatti Chiron vs Autobahn – Top Speed Test.

In response to comments that said the drive was irresponsible and dangerous, Passer said he had “good visibility” and highlighted his Bugatti’s braking power.

Highway police initiated an investigation after the feat was reported widely across different media.

The results were handed over to the prosecutor’s office, which began a legal assessment of the incident.

According to the criminal code, a solo drive can still be classed as a prohibited race if the driver “advances at an inappropriate speed and in a manner that grossly violates the traffic code and is reckless.”

German Transport Minister Volker Wissing condemned the driver’s attitude, noting that while there is no speed limit, the car should always be “under control”.

Others have used the incident to make a case for introducing a legal limit, including the premier of Lower Saxony state, Stephan Weil, who told Der Spiegel magazine there were “many good reasons” to cap speed on motorways, including the environment and safety.

Oh, the Bug is just one of Passer’s cars.

He has also done several other top-speed runs on the autobahn with cars like the Lamborghini Aventador S, Porsche 911 Turbo S — and even a Bentley Continental Flying Spur.