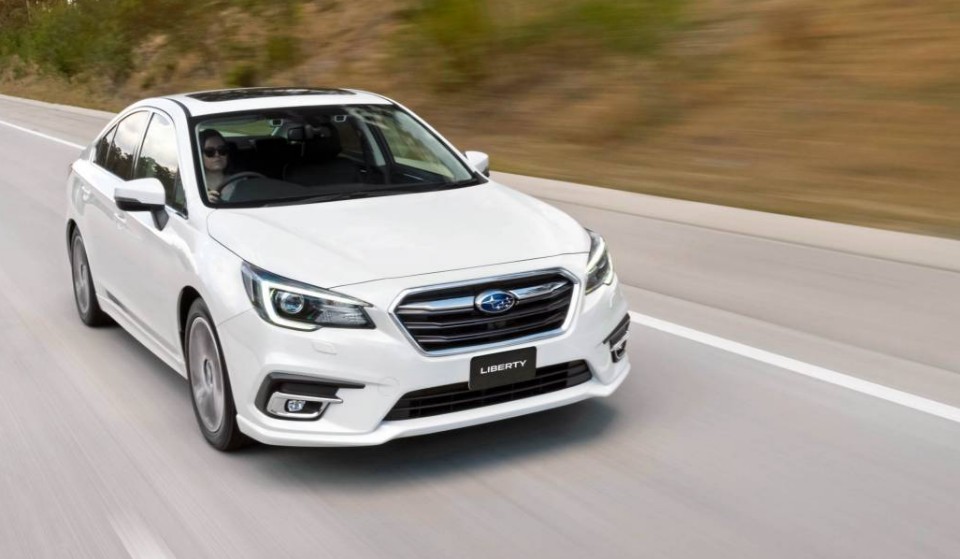 Equality, fraternity — but hold the Liberty!

The rot has well and truly set in, with news another one of Australia’s favourite sedans, the Liberty — is about to buy the farm.

Subaru Australia has announced it will no longer take Liberty, if indeed there is another Liberty to come, as sales of traditional, four-door sedans continue to dry up.

Introduced back in 1989, Liberty was the car that cracked the Australian market for Subaru and went on to win not one, but two prestigious Wheels Car of the Year awards.

In recent years, however, it’s Subaru’s WRX boy racer that has been the centre of attention, but even the Rex has been steadily eclipsed by the rise and rise of the SUV.

In Subaru world, that means the Outback, Forester and more recent XV. Outback is in fact based on the Liberty.

People like SUVs which offer families more options and that means people buy them,  and when you’re in the business of making money — it’s all about giving people what they want.

Over a series of six generations, Aussies have bought more than 153,000 Libertys in Australia.

But, in the past two years, Subaru reveals Liberty has sold a combined total of 2441 cars, compared to the Outback which has notched up 13,844 conquests — it’s a pretty clear indication of market preferences.

“While customer preferences have moved on to other vehicles in our range, Liberty has played a hugely influential role in the brand’s growth and reputation for engineering, safety, durability and retained value,” he said.

“It was our first model with global appeal and moved the brand away from its utilitarian roots to becoming a respected automotive company.

“Not only has Liberty established a reputation as a great car, it also pioneered our early rally motorsport success story.

“The first turbocharged Libertys paved the way for the fantastic successes that followed with both Subaru Rally Team Australia and the Subaru World Rally Team.”

The writing was on the all of course, if you cared to look.

A seventh generation Liberty made its debut at the 2019 Chicago motor show on February 7, 2019, but 18 moths later it has failed to make an appearance on these shores.

Some industry observers believe Liberty lost its way, becoming too main stream and just too like the cars it is designed to compete with.

So, should you wish to purchase a Liberty before it disappears, you’ve probably got until early in the New Year to place an order.

1994
All Libertys get dual front airbags.

2001
Liberty B4 reintroduced turbocharged technology to the range.

CHECKOUT: Liberty a reflection of personality