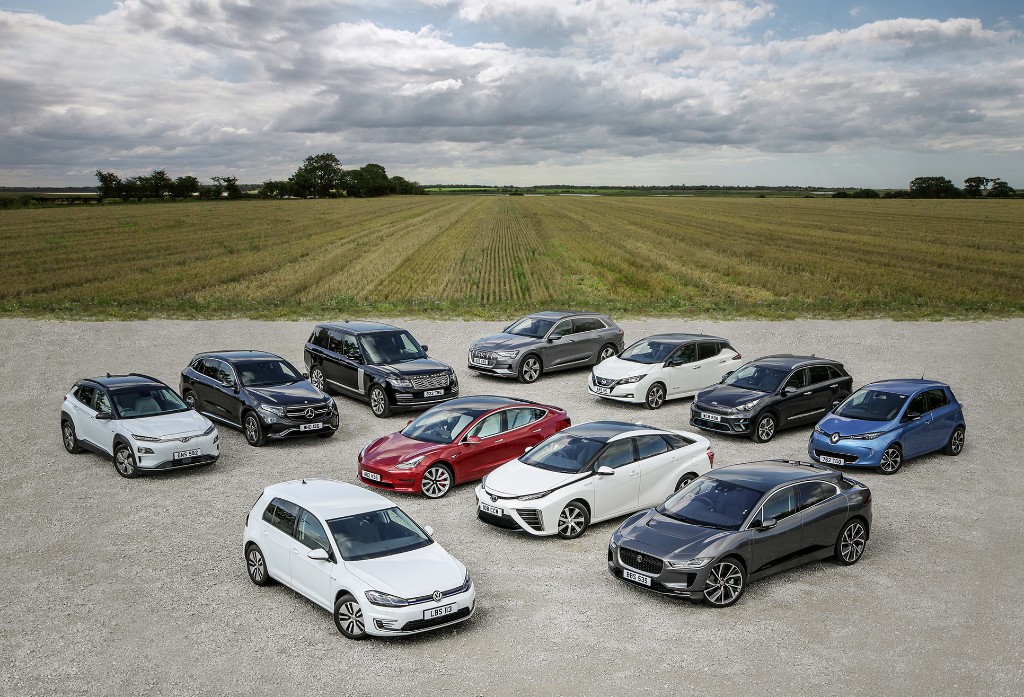 Electric cars will become just “cars” in the next 10 years and will no longer be a novelty.

That’s one of the findings of new research conducted by Go Ultra Low, a joint government and industry campaign to promote the uptake of electric vehicles (EVs) in the UK.

A poll conducted on behalf of the organisation earlier this month, with 2,000 respondents aged 18 and over, found that two thirds or 69 per cent of people expect “electric cars” to be referred to simply as “cars” by the year 2030.

The research, which looked at the normalisation process of new technology, found people seeing their family and friends driving them (33 per cent), as well more being visible on the road (49 per cent), as the two main factors driving a change in the way we perceive EVs.

This comes as registrations for battery electric vehicles hit a record high in the UK, with a 93.1 per cent increase in year-to-date registrations compared with the same timeframe last year.

When asked what factors would improve the likelihood of purchasing an EV, close to half (45 per cent) of respondents cited improved charging infrastructure.

The UK’s constantly growing network currently has more than 25,000 charge point connectors, at over 9500 locations; with more than 500 new devices installed in the last the 30 days.

The Government recently committed to £70 million worth of investment in the UK’s rapid charge network, increasing the size from 2100 to over 5000 chargers.

Meanwhile, a quarter of those surveyed said a wider variety of models would increase their purchase consideration.

The research found that, on average, people believed there were only 15 electric models available to buy, when there are really 24 fully electric and hydrogen models and 27 plug-in hybrids on sale — with this number set to double over the next 12 months.

As well as this, due to investment from the industry and support from government, prices for electric cars are set to be comparable to their petrol and diesel counterparts by the mid-2020s.

The Go Ultra Low campaign aims to increase purchase consideration of electric vehicles by helping motorists understand the benefits, cost savings and capabilities of the wide range of plug-in and hydrogen-powered vehicles on the market.

The campaign works to educate public and fleet audiences about these vehicles, addressing myths and highlighting benefits, including how they offer competitive practicality for private and business users. 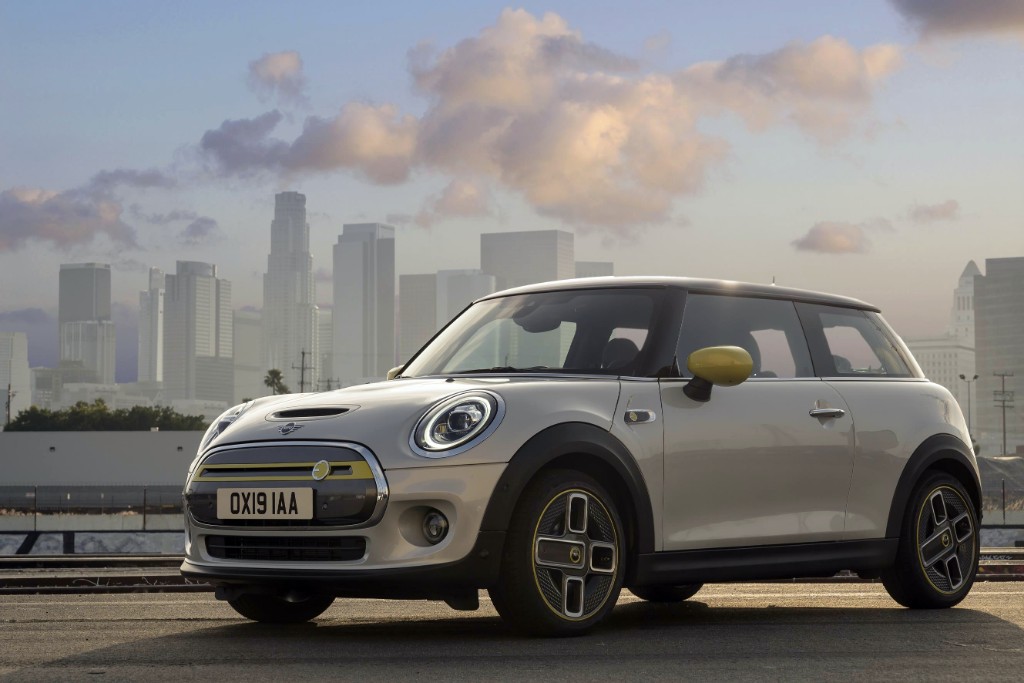