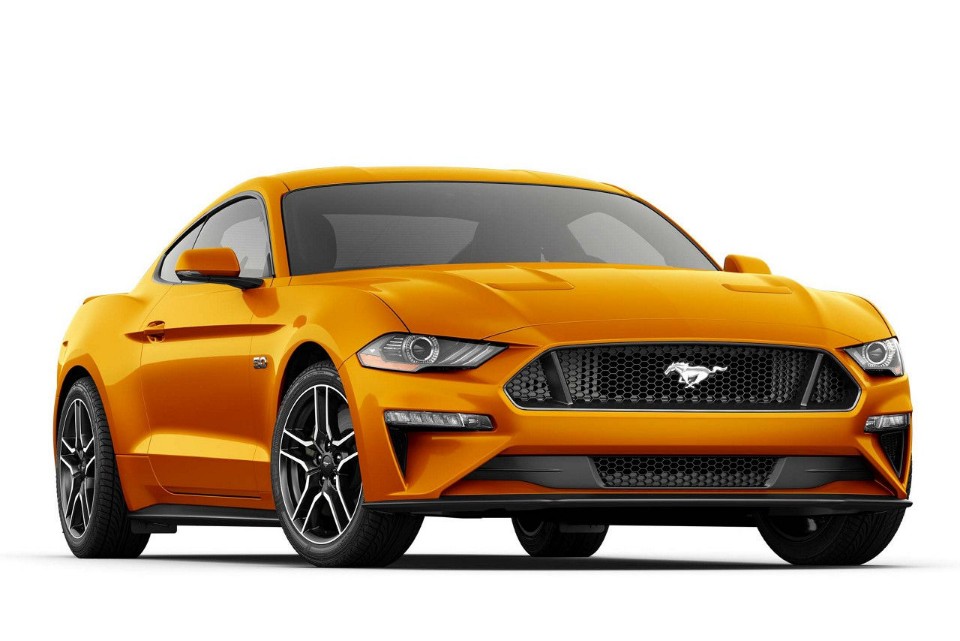 An electric Mustang . . . who would have thought?

Home
Wheel life
An electric Mustang . . . who would have thought?

A MUSTANG with electric power?

The very thought would have been ridiculed as late as yesterday.

But Ford has revealed it will invest, and take a huge gamble, on introducing new hybrid and plug-in hybrid versions of its most popular vehicles, including the F-150 pickup, the Escape and Explorer – and yes, the Mustang as well.

And it will happen within the next two years.

Ford executives confirmed in Dearborn, Michigan that quite a few new plug-in products would be arriving by 2020 in a bid to get people used to battery-electric vehicles.

By 2020, Ford will have eight crossovers and SUVs on the market, five of them battery-electric.

The aim, Ford’s president of global markets Jim Farley said, is to overtake Toyota in hybrid sales by 2021.

Toyota has long been into hybrids and has sold more than 10 million electrified and hybrid vehicles since it launched its first Prius in the late 1990s.

Mr Farley, by the way, is a former Toyota executive.