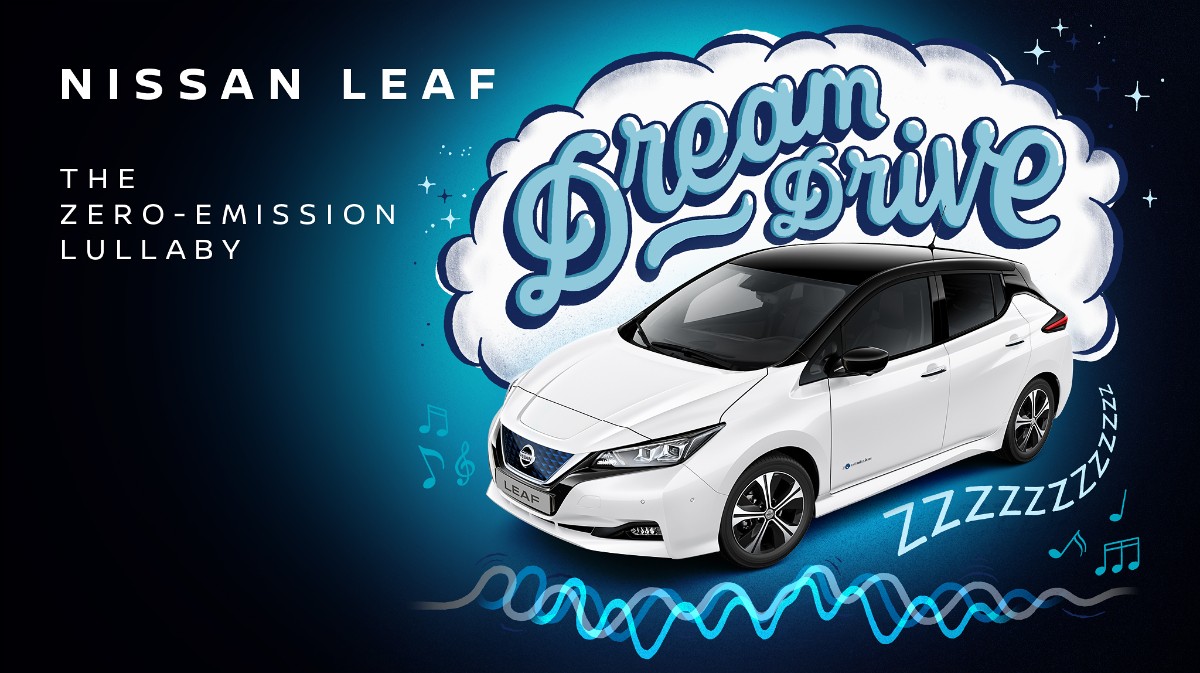 Home
Charging ahead
Electric lullaby gets them off to sleep

Every parent knows a sure-fire way to get the kids to sleep is to take them for a drive.

Lockdown, the noise of the engine, the motion of the car, all combine to put them to sleep.

The big problem with electric vehicles is that they lack the engine noise, an essential ingredient to the sleep recipe.

BUT, in a world first, Nissan has created a lullaby specifically designed for electric vehicles to help parents send their young children to sleep.

Designed in collaboration with Sound Designer and Sleep Coach Tom Middleton, the ‘Dream Drive’ lullaby blends sounds of the Nissan LEAF with frequencies produced by a humming combustion engine to create a hypnotic soundscape.

Research shows 51 per cent of parents in the UK use their car specifically to get a child to sleep, with 62 per cent doing this once a week.

Parents spend an average of between 20 and 25 minutes on a ‘dream drive’, with the average distance covered around 8km.

Not only do these trips produce additional carbon emissions (around 70kg of CO2 per family per year), but the combined annual fuel bill is estimated at more than £33.5 million — around $42 million Aussie dollars.

Around 70 per cent of parents believe it’s the movement of the vehicle that sends their child to sleep.

But research reveals the soothing sound frequencies of internal combustion engines are also a major contributor to children nodding off in the car.

As increasing numbers of drivers switch to zero-emission electric vehicles, Nissan decided to rise to the occasion.

According to expert Paul Speed-Andrews, Noise and Vibration development manager at Nissan, the quiet soundscape of an EV might not be as effective as internal combustion engine (ICE) cars.

Combustion engines transmit a sound frequency, a combination of white, pink and brown noise varied in tone – creating an orchestral soundscape that is especially soothing and comforting to young children.

Made up of five three-minute tracks, the soundscape mimics the peaceful audio frequencies of a humming combustion engine — but without the carbon cost.

An interdisciplinary researcher, Ari Peralta, analysed data captured by Nissan to identify the white, pink and brown noise frequencies emitted by combustion engines, but which were missing from the Nissan LEAF.

The types of noise frequencies include:

Using the data results, Tom Middleton and Ari Peralta recorded all the individual interior and exterior sound effects of a Nissan LEAF and Nissan Qashqai at Nissan Technical Centre Europe in a semi-anechoic chamber.

The recordings included all of the elements you may hear on a typical drive, such as:

Combining the recordings, Middleton turned the Nissan LEAF and Nissan Qashqai into an orchestra and created a dream drive optimised album, with powerful lulling effects for babies and young children.

The Nissan LEAF ‘Dream Drive’ lullaby captures the frequencies and sounds heard during a journey in a combustion engine vehicle, to ensure the lullaby doesn’t stop, even when the vehicle does.

Parents can connect their smartphone to the Nissan LEAF through Android Auto and Apple CarPlay, to enjoy the lullaby available on platforms like Apple Music, Spotify, SoundCloud, YouTube and Deezer. 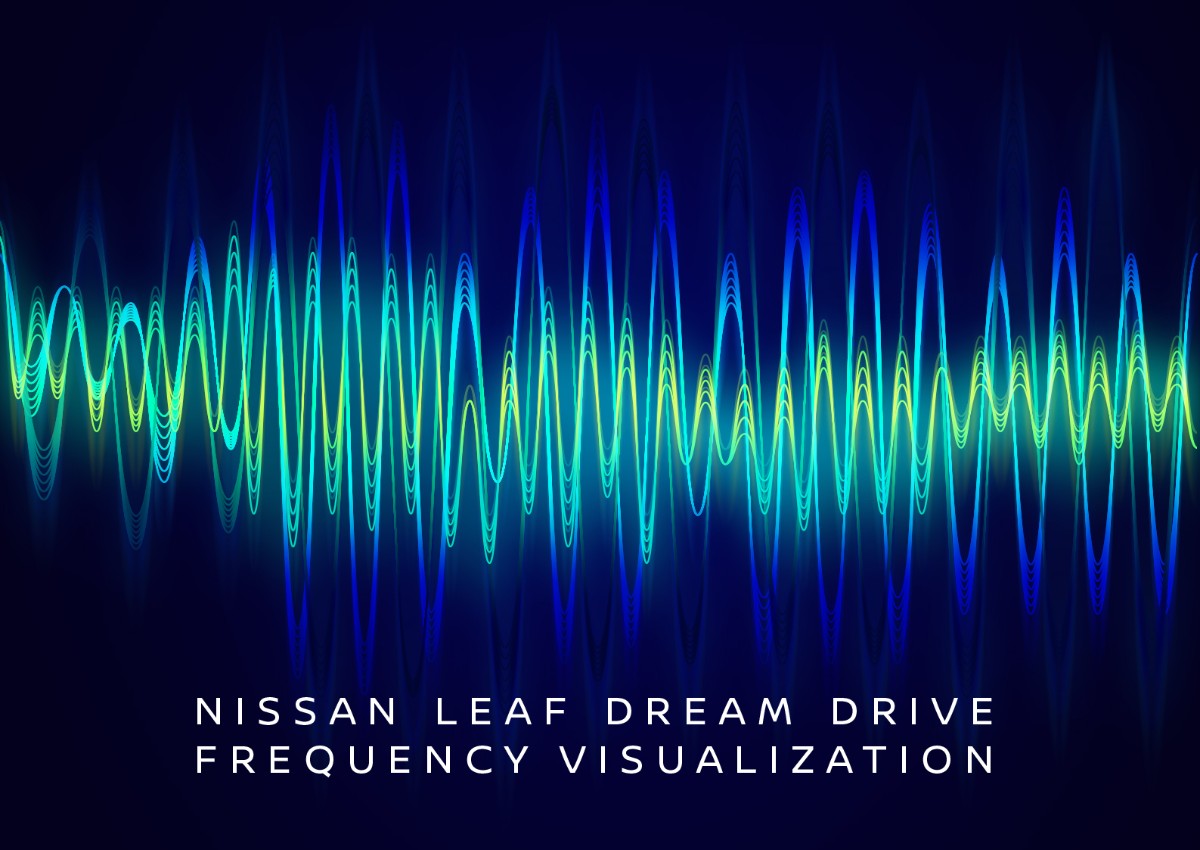