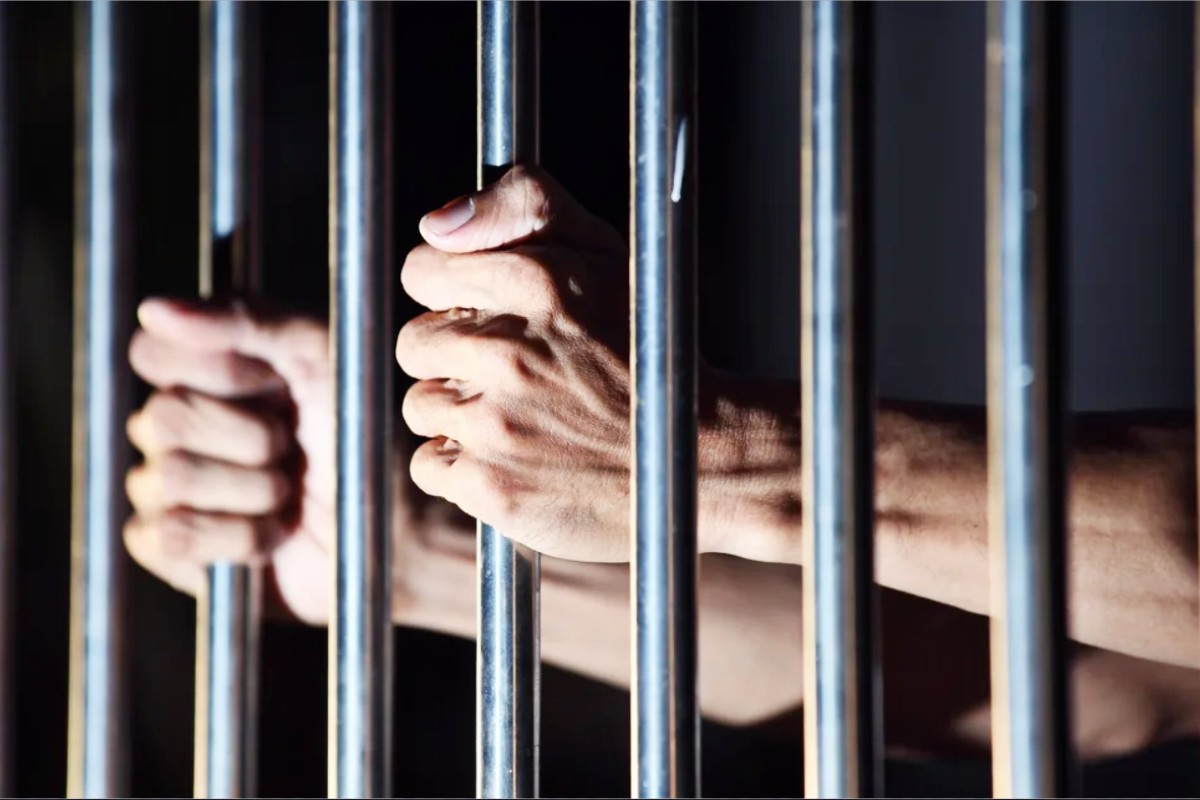 LUCA Corberi is not a name you need to remember as a potential Formula 1 star of the future.

The 23-year-old Italian was never within cooee of getting a drive in any formula other than karts, which he must have been pretty good at — but he managed to mess that up, big time.

It all happened on October 4, 2020 during the 2020 FIA KZ Karting World Championship Final at Lonato, Italy.

Seems Luca and a rival had a bit of a bang during the race and Luca ended up sidelined with a damaged kart.

But, instead of saying Mamma Mia and throwing his hands in the air, as one would expect of an annoyed young Italian, he ripped the fairing off his kart and when the guy who nudged him off came past next lap — Luca threw it at him.

He also disobeyed the directions of safety officials when he walked across the track several times during competition.

On top of that, he physically attacked a rival in the pits after the race in what turned out to be an eventful day of racing.

The stewards viewed his antics with disdain and the matter was referred in February to the FIA International Tribunal.

They studied the videos and reports, found he was involved in unsportsman-like conduct to a degree not often seen in racing, and decided to ban him from racing altogether — for 15 years!

The penalty included a 15-year ban from FIA and National Sporting Authority events in any capacity, including driver, official, or participant on any level.

It also confirmed Corberi’s disqualification from the 2020 world championships.

So, now you know what can happen when you break Article 4(ii) of the FIA Judicial and Disciplinary Rules.

Don’t throw things, especially parts off your car, at your rivals during a race.

And attacking them in the pits is also frowned upon.

To Corberi’s credit, he did issue an apology after the incidents and vowed never to race again.

However, his penalty does seem particularly severe compared to that of Nikita Mazepin, the young Russian firebrand now driving for Williams in Formula 1.

In 2016, Mazepin physically attacked British rival Callum Ilott, who he felt got in his way on the track at a Formula 3 championship race.

He punched Ilott twice in the face, leaving Ilott shaken, and with a black eye and swollen jaw.

Mazepin was found ‘guilty of unsporting behaviour in the paddock’ – and was banned from the next Formula 3 race. That’s all.

And Max Verstappen, who manhandled Esteban Ocon in the pits got two days of ‘community service’ which came down to attending the FIA’s annual stewards program, an educational event for race officials.

Ocon, his car on fresh tyres, had had the chutzpah to overtake Verstappen, which  made the Red Bull driver see red.

“It’s been a good lesson for me and I’ve learned a lot,” Verstappen said.

So it seems the severity of penalties diminishes the higher the formulae?