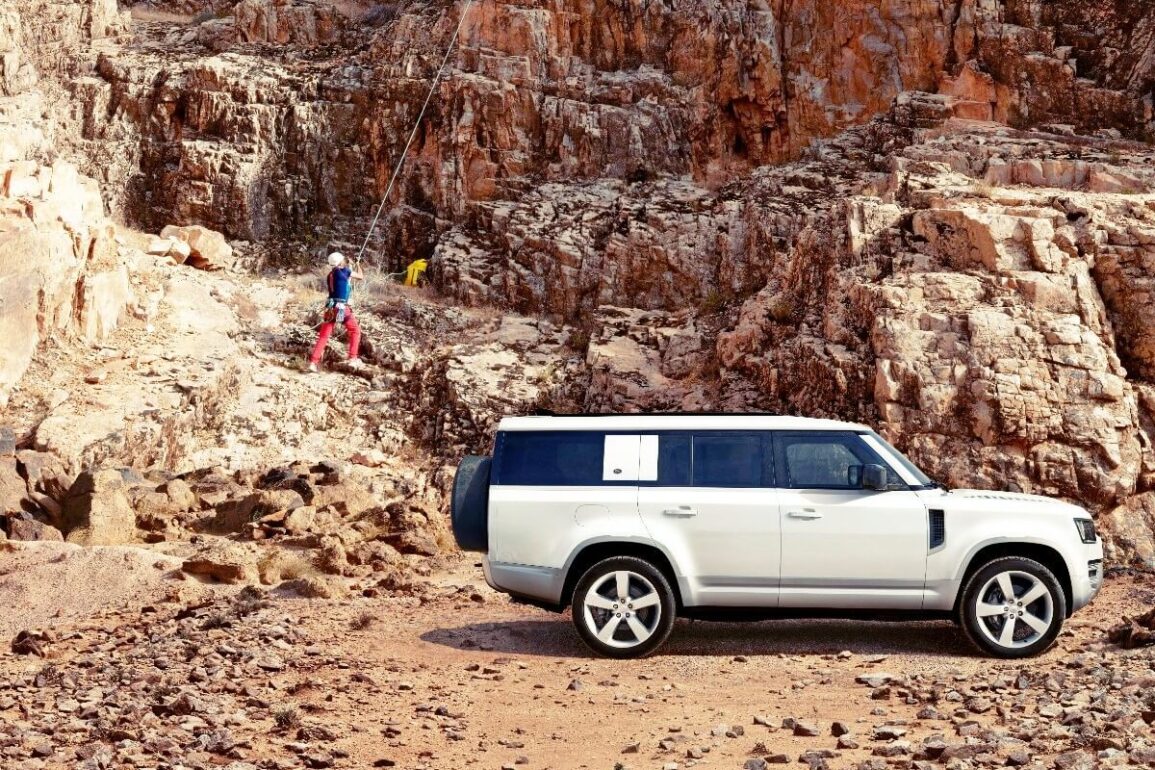 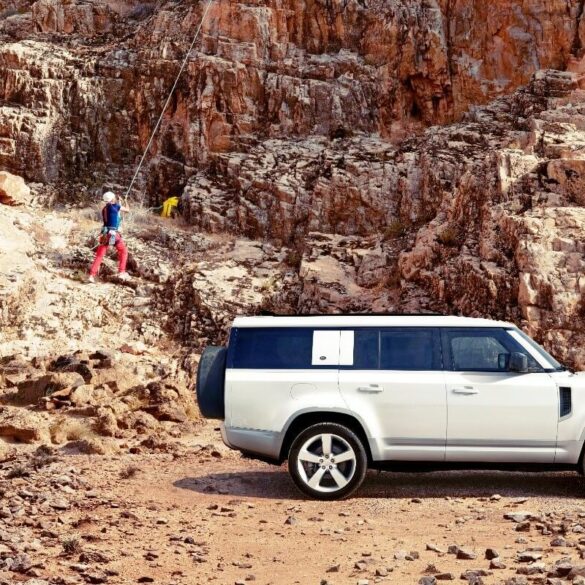 Land Rover has extended its Defender range with the addition of the longer Defender 130.

It brings three rows of seats and seating for up to eight people, but is a very different beast from Defender 130s of old.

To celebrate the Queen’s Platinum Jubilee, Land Rover is gifting the Queen and the British Red Cross a specially commissioned New Defender 130 to support operations in the UK.

Land Rover engineers will work with representatives from the charity, of which the Queen is a patron — to adapt the Defender 130 before it goes into service later this year.

Land Rover has been a supporter of Red Cross since 1954 and is proud to maintain its relationship with the world’s largest humanitarian organisation.

In fact, experts from the Red Cross global fleet base in Dubai took part in Defender’s global testing program ahead of its world premiere in 2019.

Alongside the Defender 90 and Defender 110, Defender 130 adds another dimension to Land Rover’s range of all-terrain vehicles.

Defender 130 borrows its name from the original Defender family, inspired by the longest model in the line-up.

A host of exterior and interior design enhancements and technologies distinguish the 130, balancing comfort with durability and capability.

Defender 130 has its own colour set, with a new, exclusive Sedona Red option ensuring it stands out in the lineup.

The exterior is complemented by the Extended Bright Pack (available in addition to the existing Bright Pack), which provides a distinct exterior design with Ceres Silver Satin finish around all lower body cladding and front and rear skid plates in Noble Chrome.

Thoughtful storage and convenience solutions are provided for every passenger across all three rows of seating.

All Defenders are equipped with Keyless Entry, with Approach Unlock and Automated Walkaway Lock.

When the key fob is detected approaching the vehicle, it automatically unlocks when it is within 1.5 metres.

When leaving the vehicle, New Defender 130 will automatically lock when the key fob is more than 1.5 metres away.