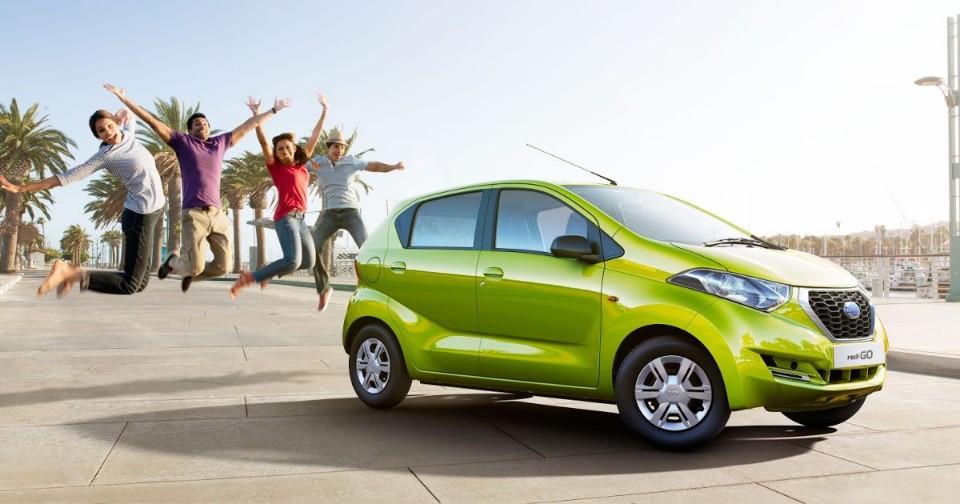 Remember when Nissan cars had a Datsun badge on the back in Australia?

A mate of mine still has one of the rear-wheel drive Datsun 1600s, in good and original condition (he’s a mechanic) and often receives offers to buy it when he takes it out.

The 1600 was prized as a rally car back in the day (probably still is).

Why all this talk about Datsuns?

You might be surprised to learn the brand is alive and well, and still sold in some countries, mostly third world, emerging markets such as India.

The Datsun name was phased out in 1986, in the belief that a single brand would make the company stronger and easier to market.

However, it was in fact relaunched in 2012 as a vehicle for marketing cheaper cars in markets such as India, Russia, Indonesia, and South Africa.

Explaining the move, Nissan said the brand’s reputation for value and reliability would help it gain market share in emerging markets.

Other countries have been added in since: Kazakhstan in 2015, as well as Belarus and Lebanon in 2016.

Built at the Renault-Nissan plant at Chennai in India, the Datsun brand made its comeback in the form of the Datsun Go in New Delhi.

Go is based on the same platform as the Nissan Micra. A minivan named the Go+ was added to the lineup in September 2013.

In February 2014 the Redi-Go concept car was presented.

In April 2014, the first model for the Russian market was launched — the Datsun on-Do based on the Lada Granta.

The range now includes Go, Go+, Redi-Go, On-Do and Mi-Do, and the soon to be launched Cross that premiered a few weeks ago in Indonesia.

“Datsun is returning and rising as the badge for the risers.”

CHECKOUT: Nissan has another go at ‘fixing’ Navara