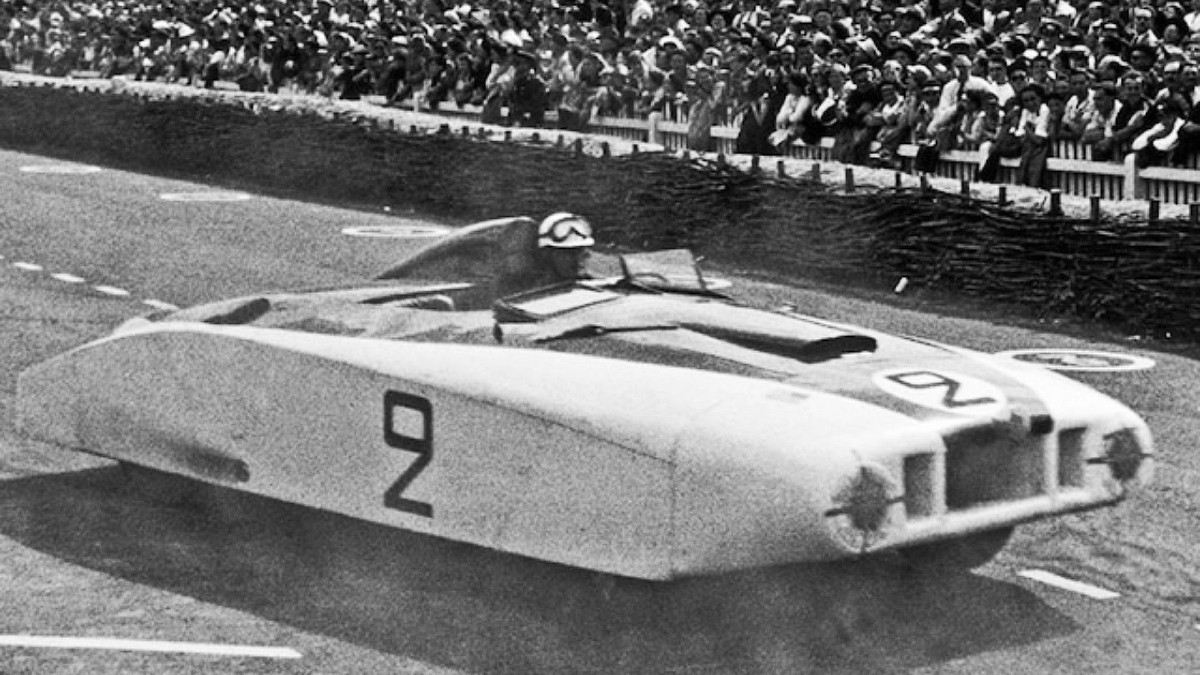 Cunningham, the Monster and a comedy of errors

Home
Wheel life
Cunningham, the Monster and a comedy of errors

When it comes to motor racing it’s all about making the rules work to your advantage.

Back in the 1950s the regulations governing the famous 24 Hours de Le Mans permitted the rebodying of standard cars.

With that in mind, a bloke named Briggs Cunningham decided to conduct a little experiment.

He built two Cadillacs for the race, streamlining one to make it more competitive, while leaving the other pretty much alone — just in case his plan failed.

In case you haven’t heard of him, Cunningham was a rich kid, sportsman and American entrepreneur, best known for winning the 1958 America’s Cup  as well as for his many appearances at the famous 24 Hours of Le Mans endurance race.

Cunningham took part in the first ever SCCA race and is described as one of the most successful drivers in SCCA sports car racing at the time.

In the 1940s, he began racing cars designed by Bill Frick, a period that gave birth to “Fordillacs” and other hybrids.

Finding that the best chassis were not always paired with the best engines, he started mixing and matching.

In 1949, Cunningham wanted to enter Le Mans with a Fordillac — a car with Ford chassis and powered by a Cadillac V8 — but was knocked back by officials.

The following year, he returned with two Series 61 Cadillacs were prepared by Frick-Tappett Motors.

The coupe, driven by the Colliers, received twin carburetor manifolding by Frank Burrell, air scoops for the brake drums and an extra gas tank in the trunk.

The other car, nicknamed Le Monstre by the French (the Monster), has been radically restyled, so much so that the marshalls spent hours going over the car to make sure the chassis was standard.

It was piloted by Briggs Cunningham and Phil Walters.

The 331 cubic inch V8 (5.4-litre) was standard, apart that is from the addition of a five carburetor induction system and some fine tuning.

The new body was designed and built with the help of engineer Howard Weinmann from Grumman aircraft.

The scale model was tested in a wind tunnel normally used for evaluating crop dusters and other slow flying airplanes.

Aircraft influence in the car extended to a tubular subframe that was used to join the body and chassis.

With top speed of 210km/h, it was some 20km/h faster than its more mundane stablemate.

Despite having the edge, the Cunningham-Walters Le Monstre finished one lap behind the other Cadillac and 11th to the Collier brothers’ 10th place.

It was a race mired by misadventure, however.

Precious time was lost at the running start when the driver arrived to find the door locked.

At one point they has to stop and allow a dog to cross the track.

Then they lost 20 minutes when the car wound up in the sand and had to be dug out.

In hindsight, Cunningham had scoffed at Miles Collier’s suggestion to carry a shovel as onboard equipment.

Time lost there with a subsequent loss of all but high gear, prevented this car from realising its full potential.

But Cunningham didn’t give up easily.

To prepare for his next attempt at Le Mans, he bought out Frick-Tappet Motors and relocated the operation to West Palm Beach, Florida, renaming it the “B.S. Cunningham Company”.

Cunningham also made the cover of Time magazine in April, 1954, pictured with three Cunningham racing cars.

The Cunningham’s Cadillac and Le Monstre are now on display in the Collier Collection at the Revs Institute in Florida.

CHECKOUT: Perkolilli: Dust, determination and the thrill of the race