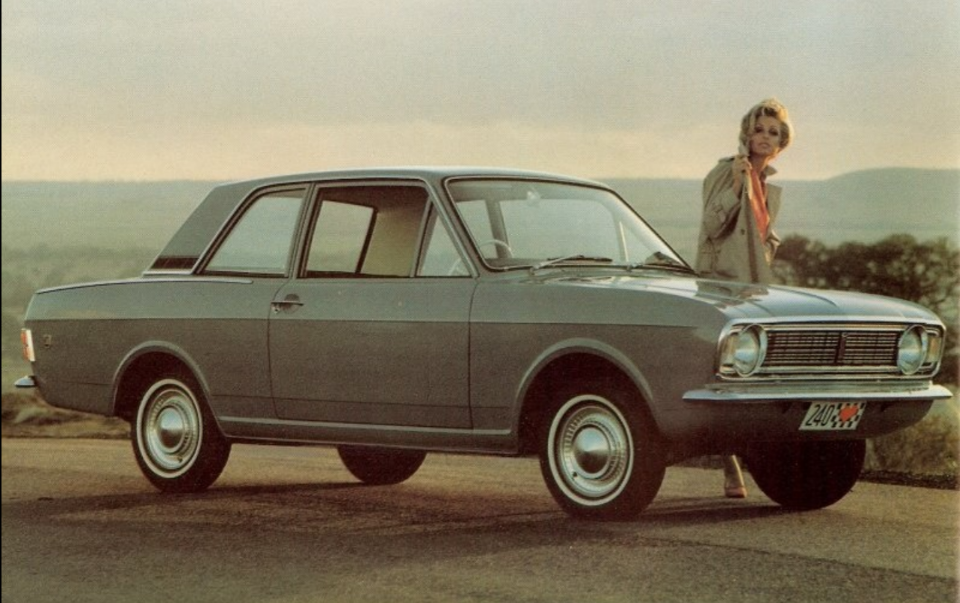 Thinking about buying your first classic car and do not wish to spend big money? Then here’s a suggestion — how about a Mk II Ford Cortina. Yes, a Cortina!

It is all too easy to write off the Mark II Cortina as just another mid-sized sedan from the 1960s and 1970s, but that overlooks its strengths and value for money offering in the classic car market.

The four cylinder Mark II was launched in the UK in October 1966, and arrived in Australia in August 1967.

It was designed in the UK by Roy Haynes and took its overall surface shape from the US Mustang and Falcon.

In fact, the grille was almost a direct re-use of the Falcon front end.

Locally, the Mark II Cortina was offered as a base 220 two door el-cheapo model with a 1.3-litre engine.

The 440 described the four-door version.

In true family car tradition the four door could be ordered with a choice of a front bench seat and column shift, or bucket seats and floor shift.

The bench seat four doors are now highly prized by collectors, as is the basic 220.

The Mark II hit the Australian market just as the demand for a mid-sized family car was starting to rise.

The interior was roomy and the boot space was equivalent to that of the EH Holden, which meant it appealed to first-time new car buyers and those affluent folk who wanted a new second car.

The attractiveness of a Mk II as a classic is that it is stylish, great value for money, can keep up with modern traffic speeds and parts are readily available.

Owners I know in Australia order most of their parts locally or from the UK where there are many providers.

The usual rust issues are always present in cars of the 1960s and 1970s, so watch for it if you intend buying one.