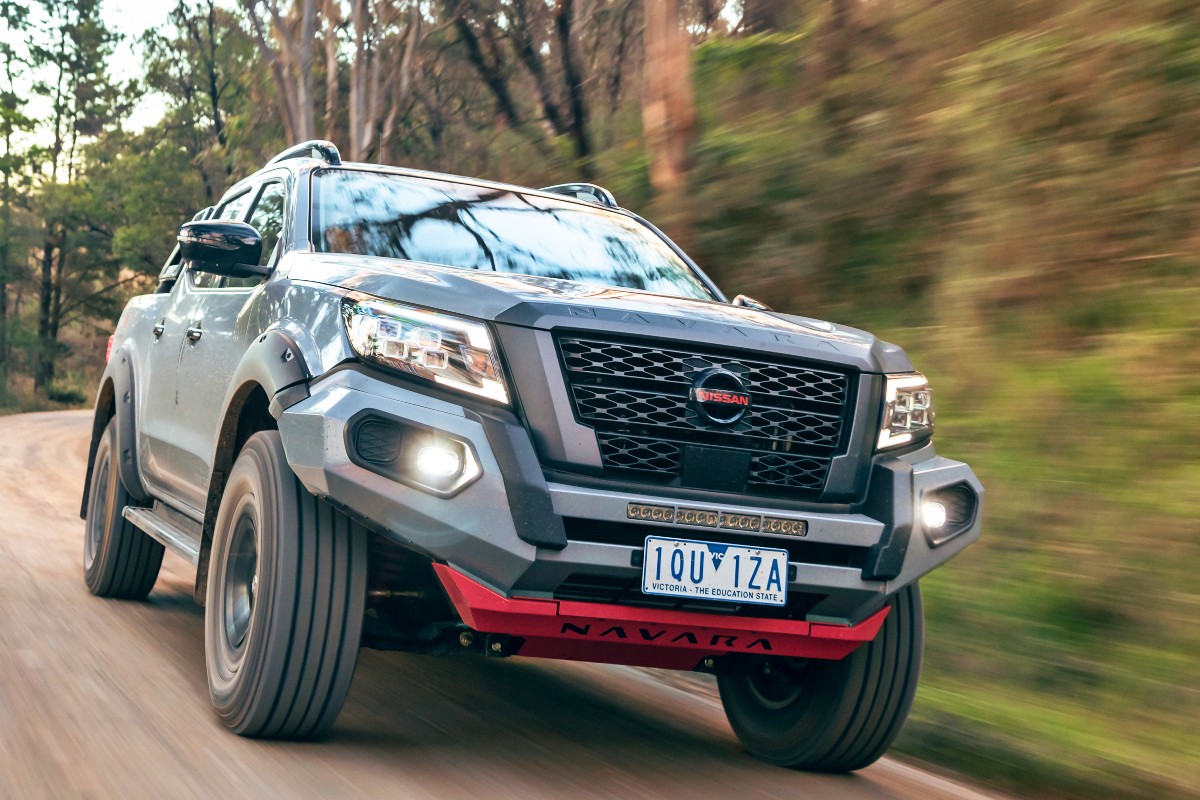 The success of Nissan’s Premcar program has the company coming back for more.

Nissan is looking at expanding the program to include a kick-butt version of the Patrol, to be fettled by Premcar too.

In a smart move, it also plans to introduce a cut-price version of the Navara PRO-4X Warrior by Premcar, based on the entry level SL grade.

It will provide access to greater off-road ability to those who like to get their vehicle dirty, but cannot necessarily afford the hefty $70K price tag of the current model.

A successor to the Navara N-Trek Warrior, the PRO-4X Warrior by Premcar was the second model released through the Warrior program.

It features a widened track, giving it tougher looking stance, along with better handling, cornering and stability.

A revised suspension setup not only increases ground clearance but provides a more compliant ride and better handling, on and off-road.

Nissan reveals PRO-4X has proved such a hit, that the Premcar team have now built more than 1000 examples of what’s described as the “world’s toughest Navara” in Victoria.

The company has confirmed the expansion of the program this week, along with a new Qashqai, X-Trail, Pathfinder and flagship Z performance coupe.

“I’m thrilled to announce the expansion of the Warrior program, developed in collaboration with Premcar, which has proven immensely popular in Australia,” Nissan Australia’s Adam Paterson said.

“With the Navara SL Warrior by Premcar, a new and more accessible entry point will join the Warrior family, ensuring even more customers can experience the world’s toughest Navara for themselves.

“The Nissan Patrol is also currently under study by Premcar to further broaden its capability, both on and off the road.

“Our collaboration with Premcar is guided by the development of vehicles that are perfectly suited to Australian customers and conditions.”

Based on the entry SL version of the Navara, Nissan says the SL Warrior will deliver a broad range of on- and off-road capability that is the hallmark of the Warrior family.

Having undergone the same exhaustive local testing, tuning and validation program as the PRO-4X Warrior by Premcar, it will feature a more aggressive exterior and the enhanced capability required to earn the Warrior name.

Nissan says the Patrol concept, meanwhile, is in development with a series of enhancements being evaluated.