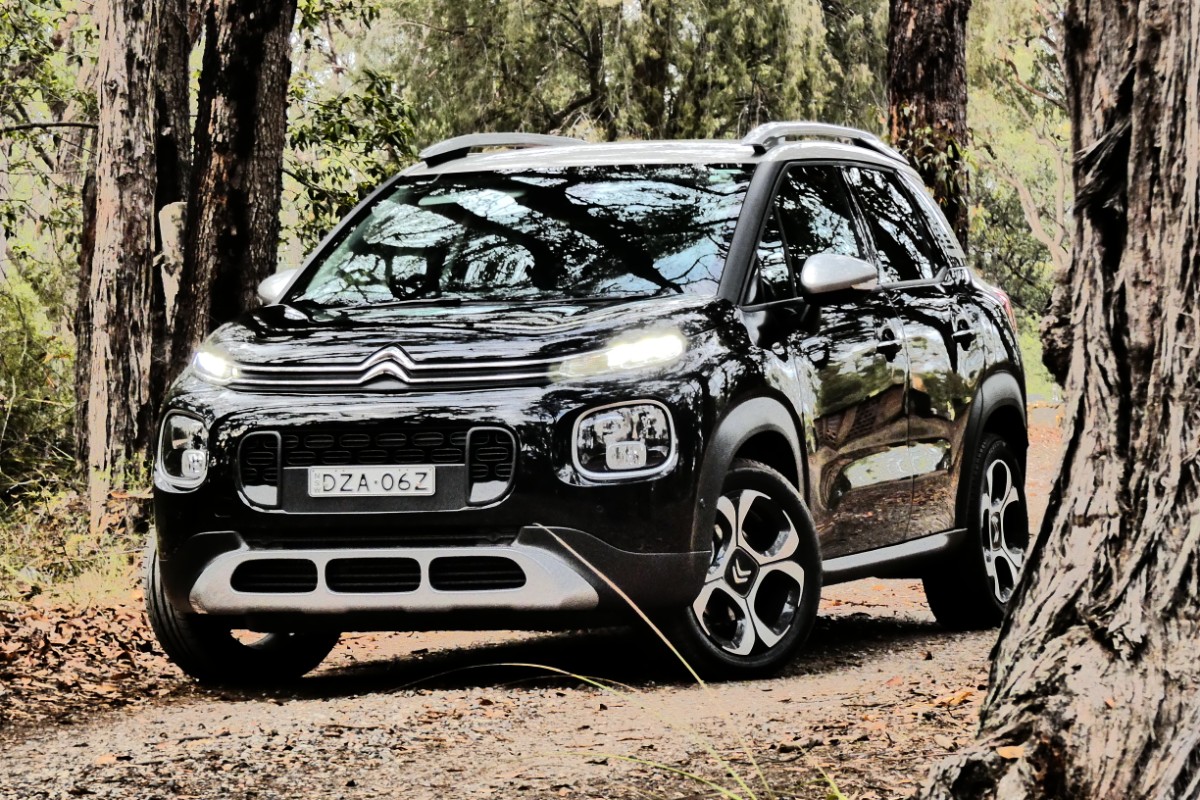 Citroen C3 Aircross: Because you can

Home
Test drive
Citroen C3 Aircross: Because you can 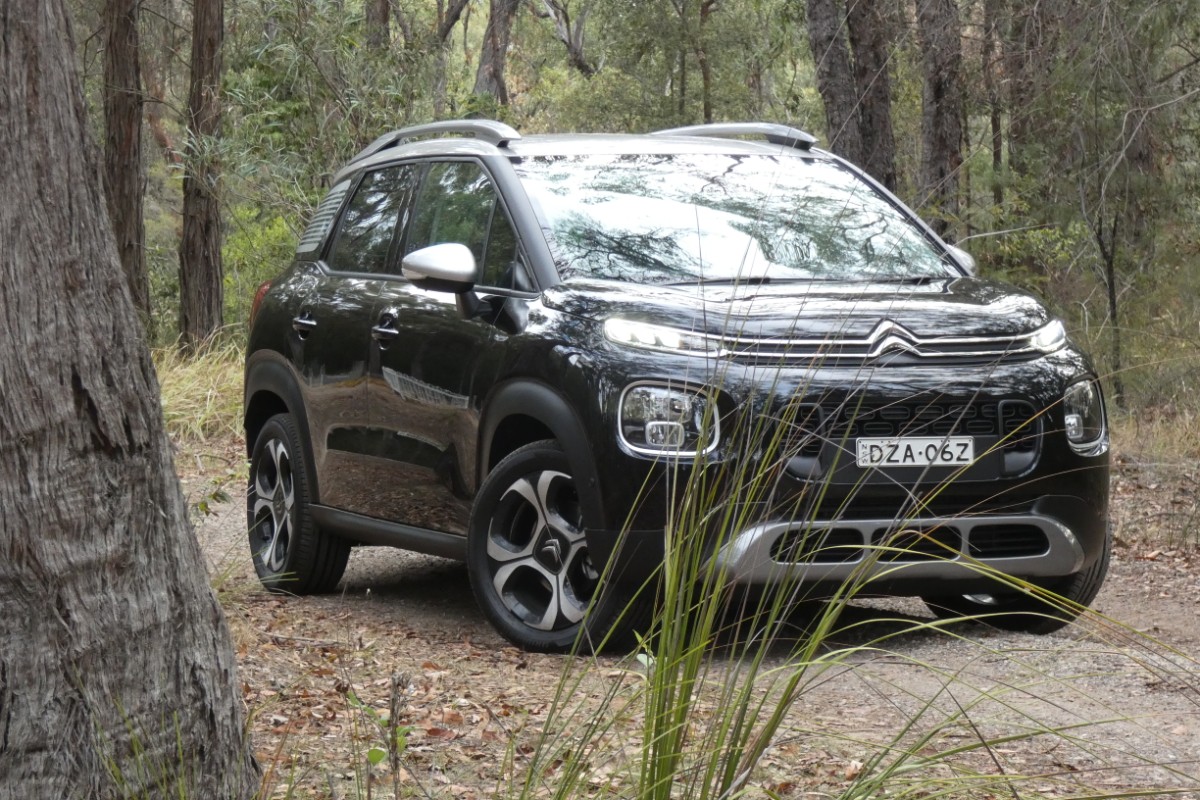 You don’t care what others think.

You’re your own person and you make your own decisions based on what pleases you.

You’re in the market for a new car and it could be that French make Citroen has just the thing for you.

It’s called the C3 Aircross and it is a small SUV, but unlike anything else you’re likely to find on the Australian market.

It’s fun, it’s quirky and it’s probably not for everybody, but of course you’re not everybody — so take a minute and read on. 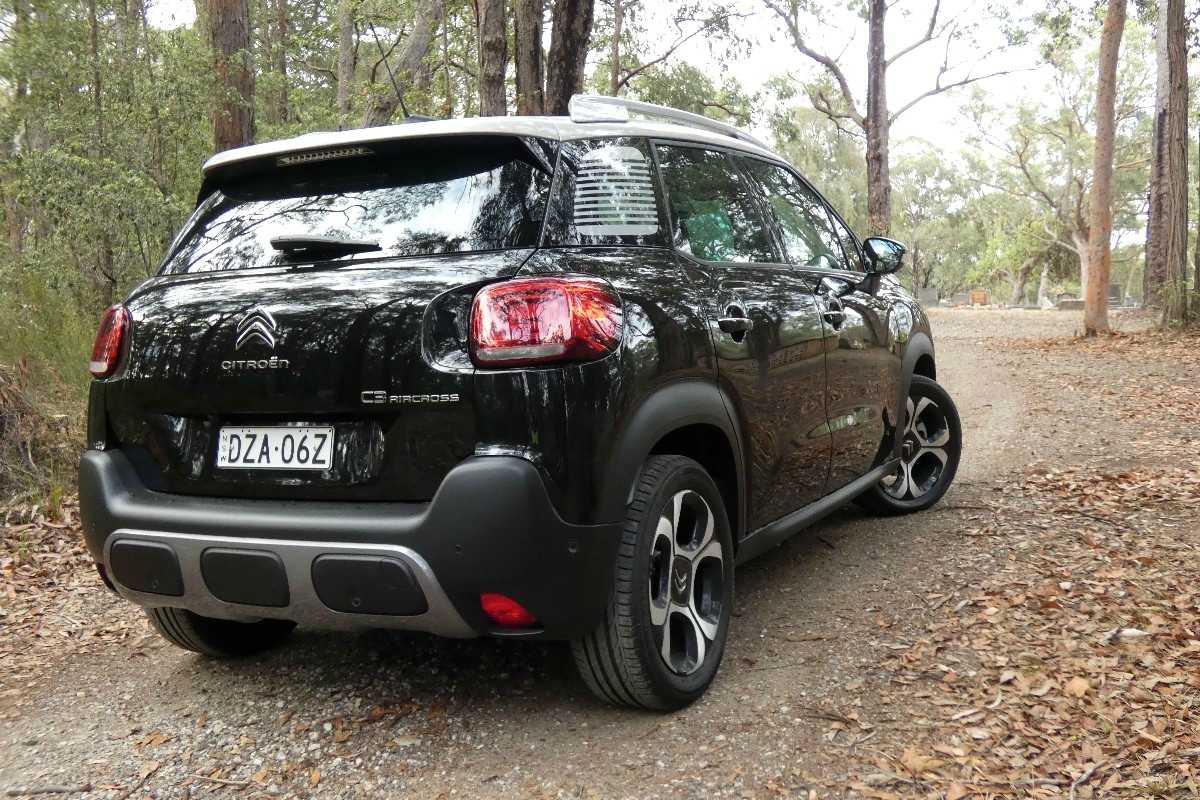 C3 Aircross is priced from $32,990 plus on-roads and there’s just the one, highly equipped Shine model.

It shares a platform and engine with cousin the Peugeot 2008, but that’s about the only thing the two have in common.

The French are very fashion conscious and one gets the impression this car is predominantly about looks, with no less than 33 colour combinations, including nine body colours with three contrasting roof colours.

But alas there’s no air bumps, the Lego-look protective side panels that made their debut with the C4 Cactus?

The cabin is designed around what Citroen calls its ‘Advanced Comfort Program’ with an emphasis on spaciousness, modular design and brightness, with funky white embellishments for the air vents. 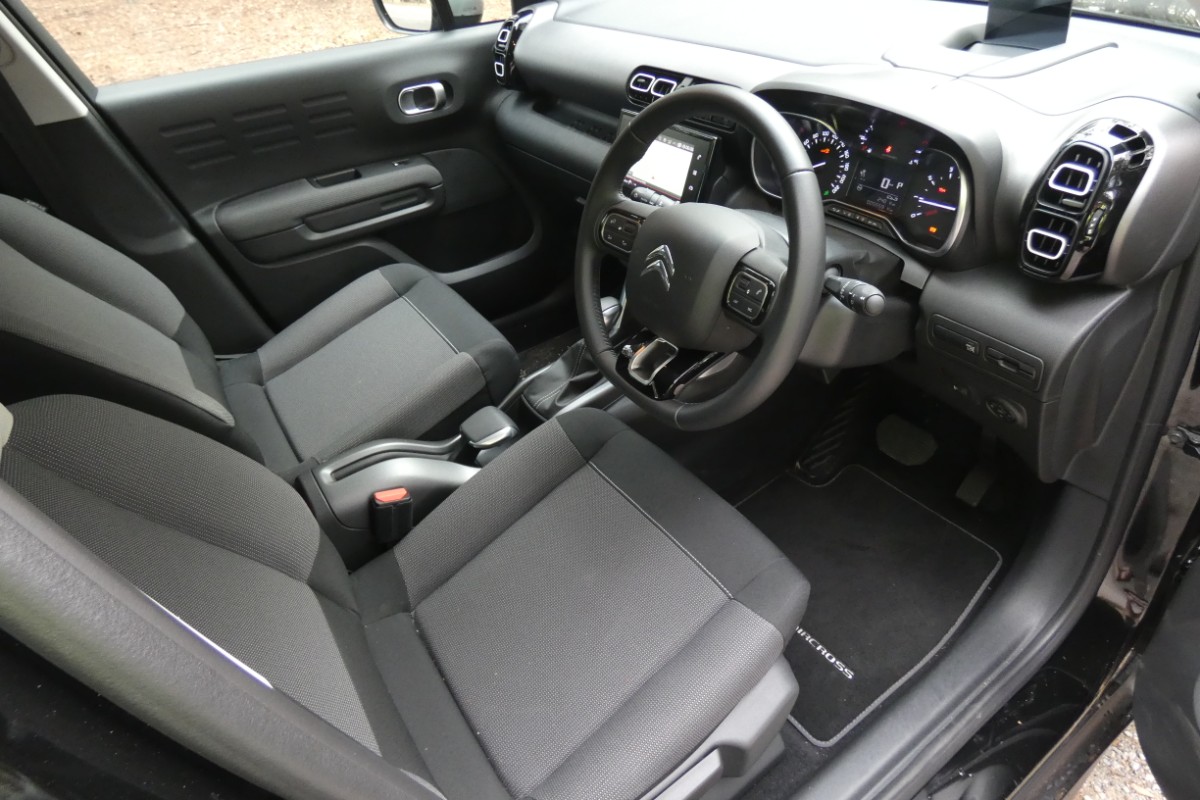 The Aircross is powered by Citroen’s award-winning three-cylinder turbocharged engine.

Three cylinders? I don’t think so, I can hear you say . . . but it’s actually pretty good, particularly switched to sport mode.

It’s hooked up to a Japanese Aisin 6-speed auto, with drive to the front wheels — but misses out on gear change paddles.

Because maximum torque is available from a low 1500 revs the Aircross is fairly punchy off the line.

Torque is the stuff that makes large V8s such a pleasure to drive, and turbocharging a small engine helps to provide the same effect, while delivering exceptional fuel consumption at the same time.

The dash from 0-100km/h is quoted at 10.6 seconds, which rules it out as a red light racer, but despite this the performance is a constant source of surprise as it powered past traffic and on and up and over hills — without missing so much as a beat.

Some reviews may suggest the car needs more power, but these are generally written by young blokes whose main interest is in high-price, high-performance Benz and BMW sports cars (LOL – I used to be one).

Although in theory the Aircross is an off-roader, we wouldn’t be venturing too far off well formed dirt roads, as it’s designed primarily as city transport.

The design is tall and truncated, sitting higher than any hatch or sedan, with large door openings that makes getting in and out easy.

But the seats have shortish squabs and aren’t particularly comfortable, certainly better suited to short city trips rather than country excursions.

A button starts the engine which prompts flip-up head-up display to unfold above the instruments displaying the car’s speed and current speed limit.

Drive selection is accomplished via a gated style change that is notchy and overly fiddly.

A small lighted panel confirms shift position, but is almost hidden at the bottom and rear of the centre console, with buttons either side for sport and snow mode.

The gear selector can be used to change gears manually, but paddles would be more convenient.

Ride is fine on well formed roads but tyre noise and some harshness quickly become apparent on secondary roads.

Surprisingly, although it is equipped with auto emergency braking, it misses out on adaptive cruise control. 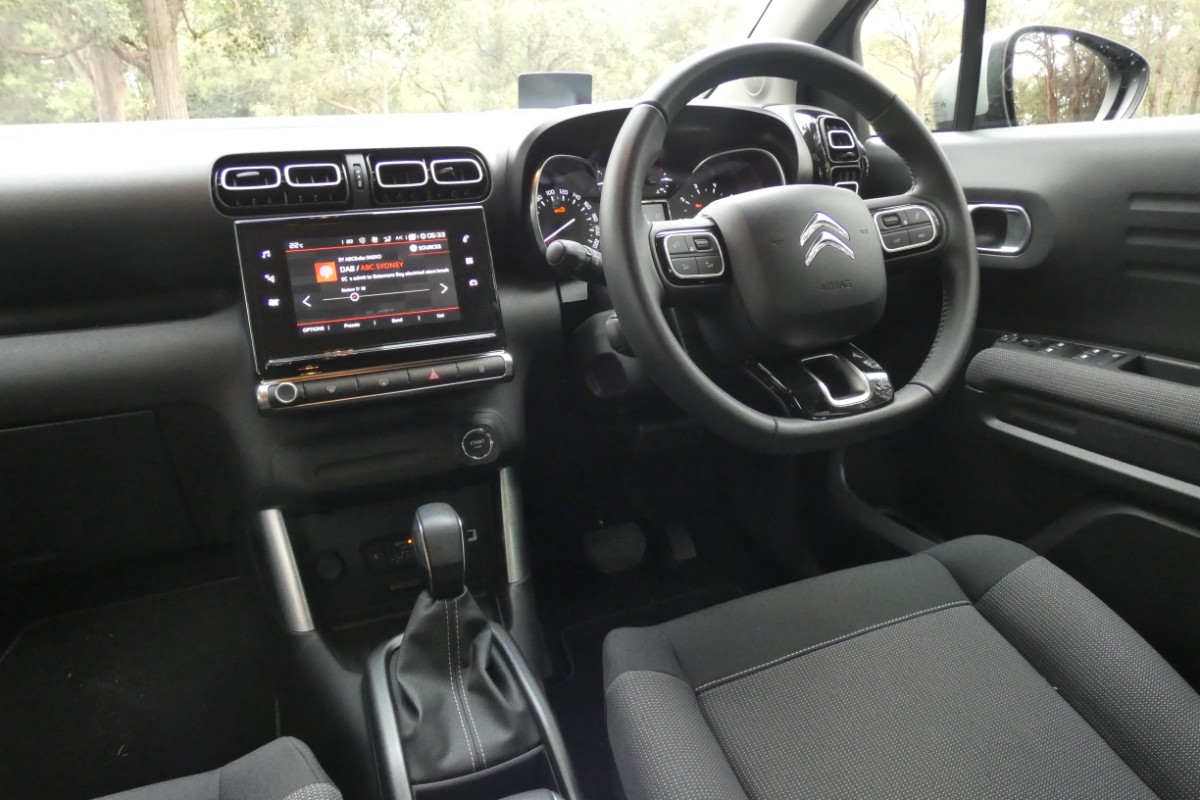 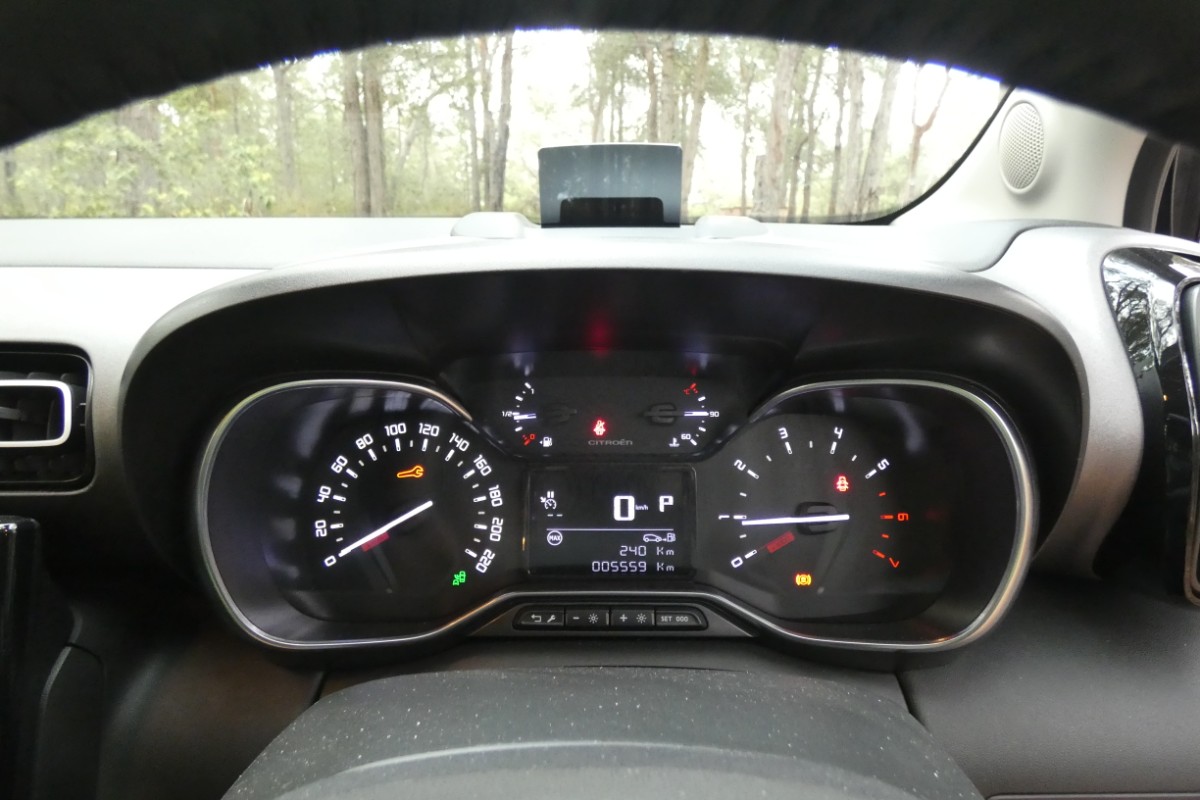 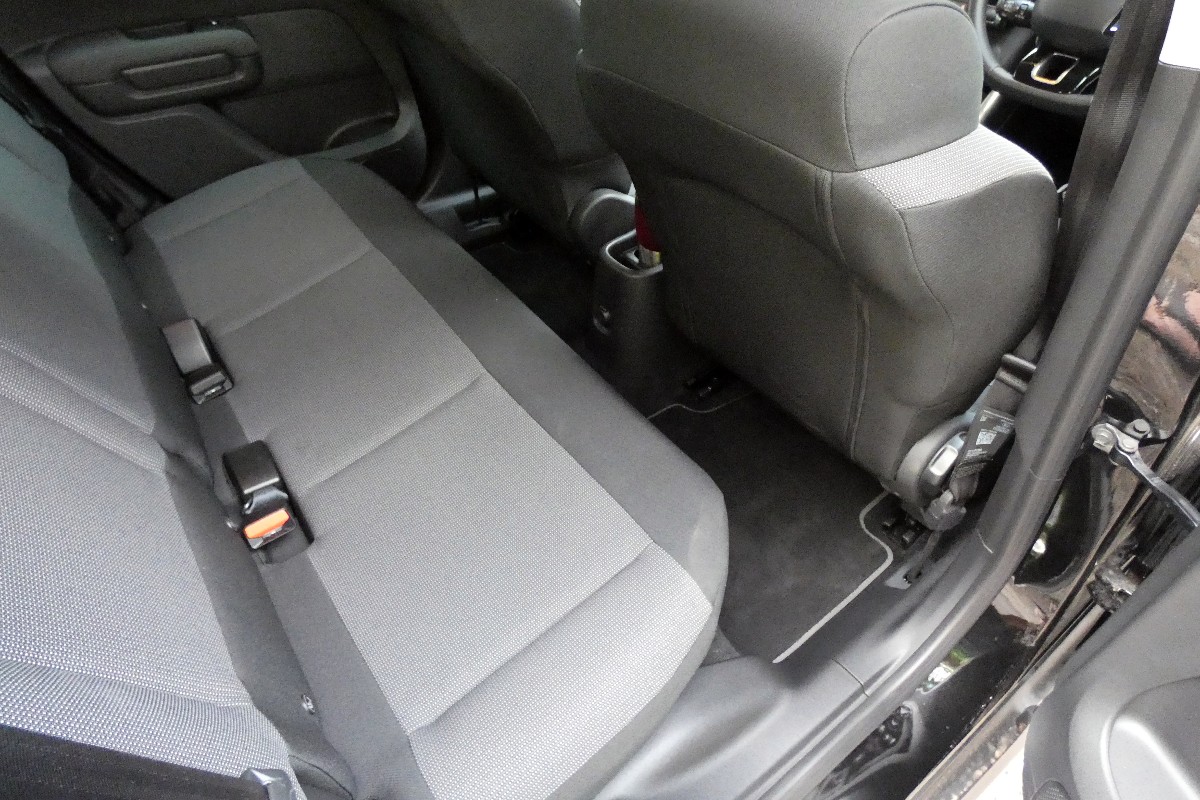 It won’t be everyone’s cup of tea, but if you can get past the looks, the Citroen C3 Aircross has a lot to give.

Then again, the looks could be the main drawcard for some, that and the reassurance of a 5-year unlimited kilometre warranty. 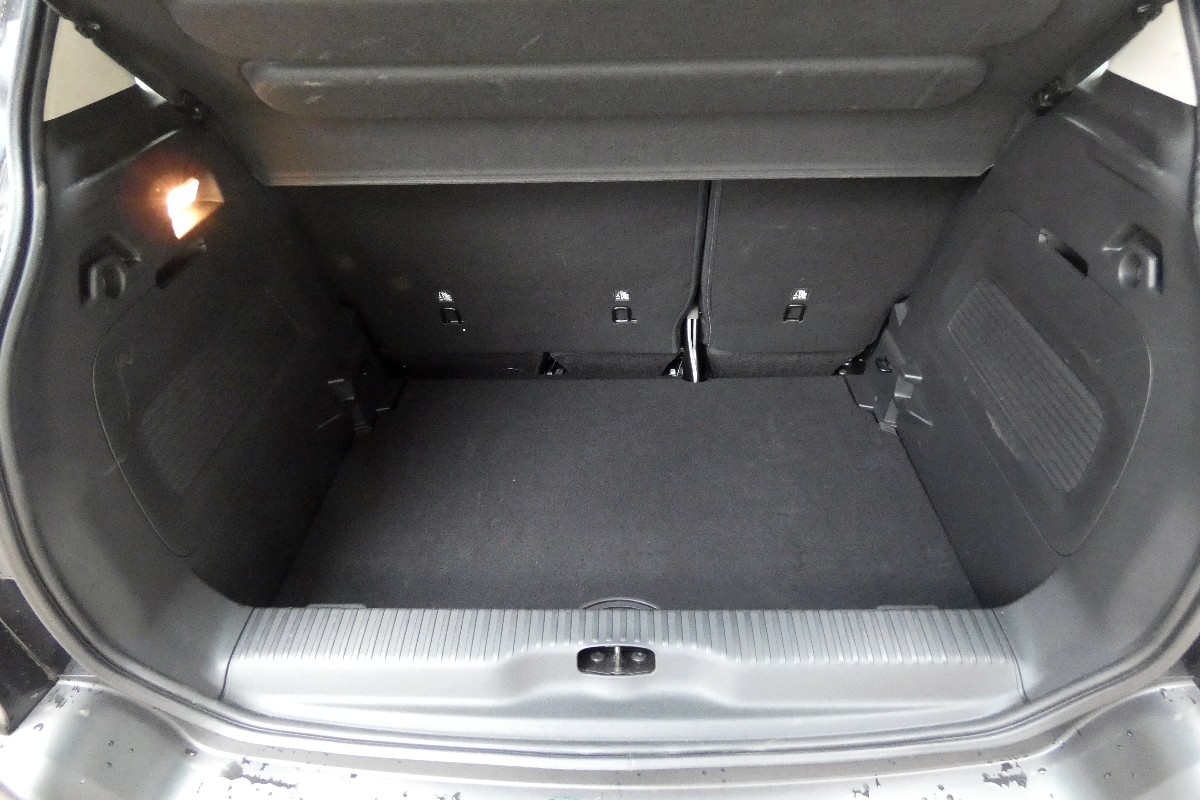 CHECKOUT: Time for Citroen to Shine