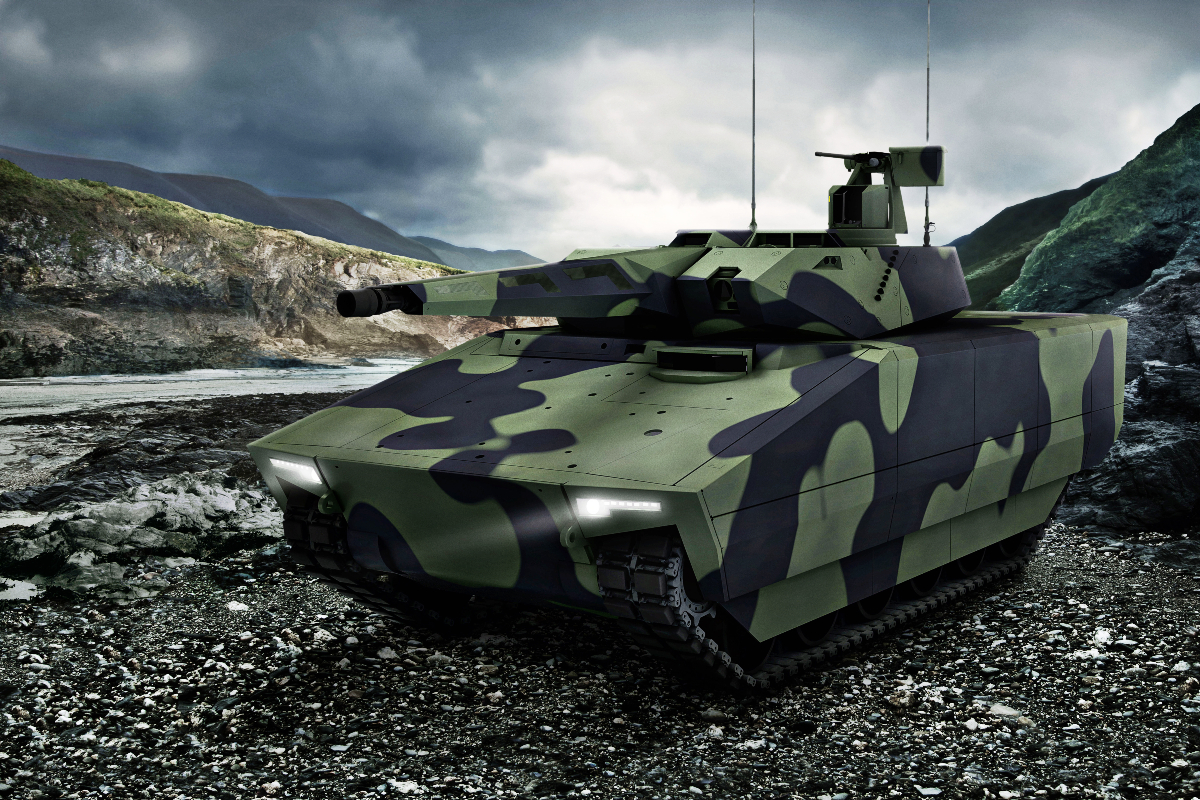 Well, six of the vehicles in reality, three of each type — two of each to test drive and the remaining two to basically blow up.

The LAND 400 Phase 3 Program, expected to cost between $18.1 and $27.1 billion, will provide the Army with an advanced, cutting edge infantry fighting vehicle capability.

They will replace the current, aging M113 Armoured Personnel Carriers.

Hanwha Defense Australia and Rheinmetall Defence Australia have each delivered three prototype vehicles – two for test and evaluation activities and one for blast testing – as part of the two-year Risk Mitigation Activity.

Minister for Defence, Linda Reynolds, said the delivery of the prototype vehicles is a crucial step in the project.

It will allow Defence to assess the performance of shortlisted tenderers’ claims, with a focus on the highest areas of technical risk.

“These significant activities include Australian soldiers participating in user evaluation and testing, with a particular focus on the armour, firepower and mobility of the platforms,” Reynolds said.

“The Risk Mitigation Activity will undertake important analysis on each vehicle’s ability to integrate with other key ADF land, sea and air capabilities, including amphibious lift.

“The Infantry Fighting Vehicle will be a state-of-the-art tracked armoured vehicle, capable of carrying six soldiers in addition to a crew of three. These advanced vehicles will provide increased protection, mobility, and firepower for the ADF.”

As part of the project the Government plans to purchase up to 450 Infantry Fighting Vehicles, plus up to 17 Manoeuvre Support Vehicles.

“When delivered, the Infantry Fighting Vehicle will allow Army to successfully sustain mounted close combat operations against emerging and future threats as part of the joint force,” Reynolds said.

“The delivery of these vehicles is part of the Morrison Government’s unprecedented $270 billion investment over the next decade to upgrade the capability and potency of the ADF.”

Risk Mitigation Activity will include detailed testing and evaluation of the tendered vehicles and provide Defence with the objective quality evidence to inform a Government decision in 2022.