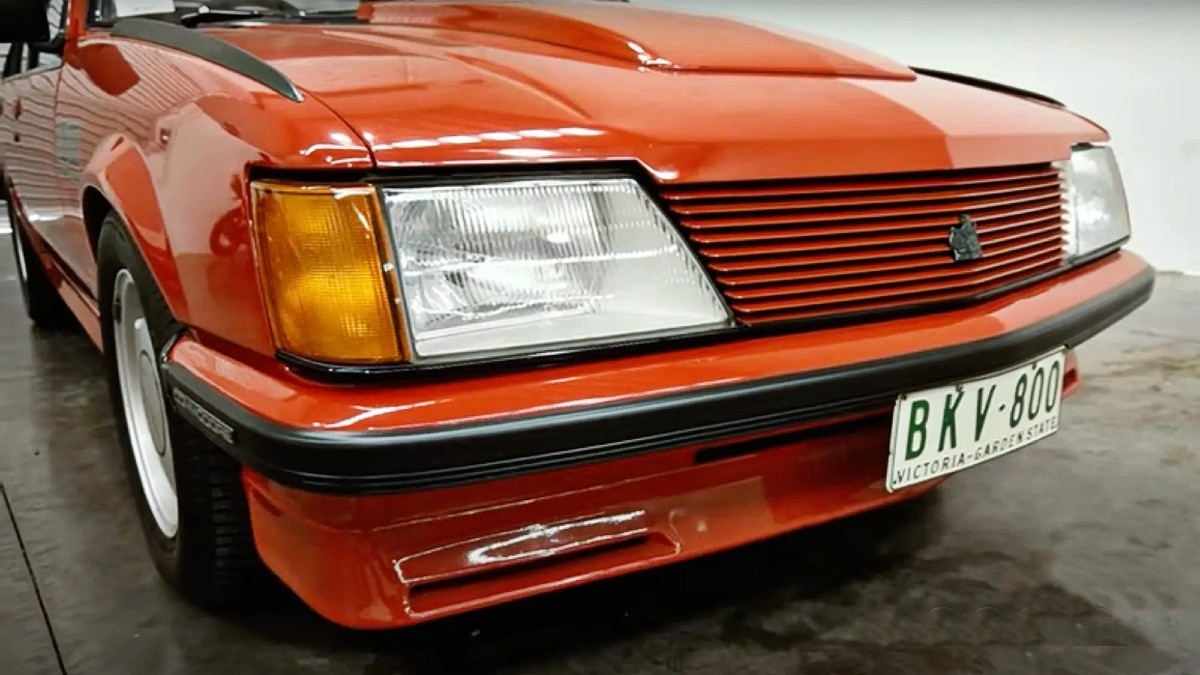 Home
Wheel life
Chance to own a chunk of Peter Perfect

The name Peter Brock is a licence to print money.

Celebrities sell cars and they don’t come any bigger than Brocky, at least in this country.

One of Brocky’s personal Commodores sold for more than $1 million recently and that figure has spurred another treasure hunter to come forward with another car which is about to go to auction — like its predecessor it will probably go for silly money.

More than that, it is one of only a few to have his name in the logbooks together with a handwritten letter from Brock confirming his ownership.

A few High Output examples were also made, identified by the Red Momo steering wheel with a white Peter Brock Signature.

A total of 322 VH Commodores were built by HDT, but only a handful left the factory with the 4.2 under the bonnet.

Visually, the Group Three stood out thanks to a new body kit with side skirts, front and rear spoilers, a massive bonnet scoop and distinctive splitters on top of the front guards.

It could reach 100km/h in 6.7 seconds and did the standing quarter-mile in 14.9 seconds, both times matching the best high performance cars from Europe.

In its comparo with a Falcon ESP, Modern Motor concluded: “It’s a racing car for the road you say? No, the Group Three SS is much, much more than that.

“It’s a sports sedan, a blend of accomplishment and accommodation, or purpose and practicality. And if it’s not the best sports sedan for the money in the world, I’ll stand rooted.”

Grays who are auctioning the car say he drove it to race meetings and functions, and it also featured in magazines.

This was the car used in the famous “Lang Lang” test alongside the 1982 VH Bathurst winning car in the January, 1983 issue of Modern Motor.

In fact, it was featured in 15 different magazines and a copy of each comes with the car

The Commodore is in original condition with 124,000km on the clock.

Grays say the current owner purchased it back in the mid-80s and has kept it in dry storage until now.

Brock of course died in 2006 when his car hit a tree while he was competing in the Targa West rally, about 40km from Perth in Western Australia.

Also known as Peter Perfect and King of the Mountain, he won the Bathurst race nine times during his career.

The car is reportedly in immaculate condition, with one small tear in the driver’s door trim. 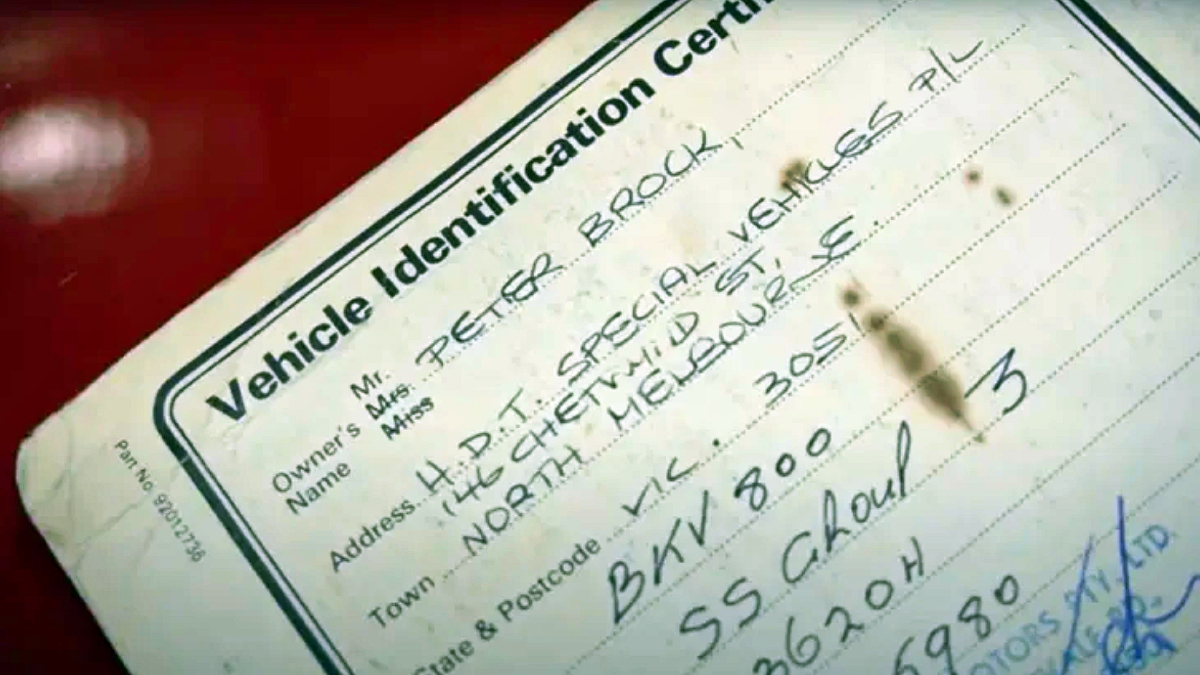 Golden Submarine sank without a trace

CHECKOUT: Shawn’s Commodore is ‘Taylor’ made