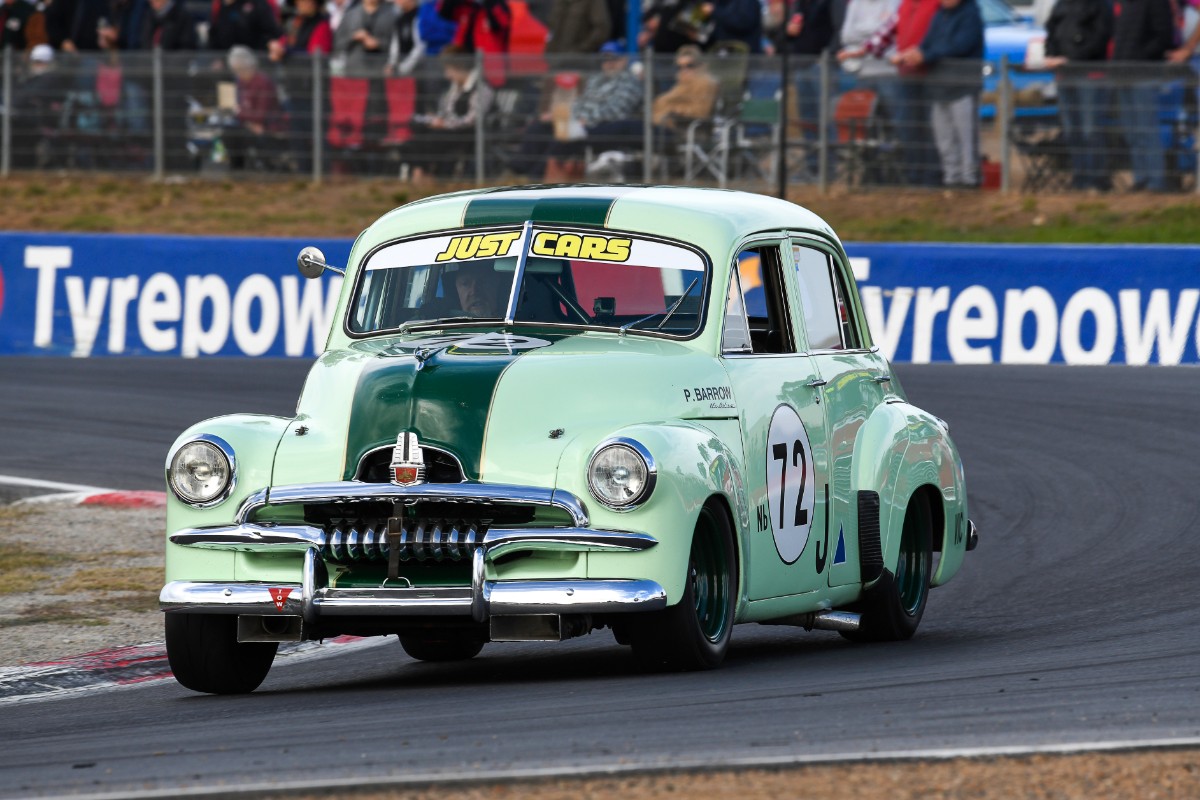 Catch the old Holdens in action at Winton

You’ve probably heard by now that Holden is on the way out.

That’s right, by the end of the year, the Holden brand will disappear.

It’s all rather sad, but the flipside is that interest in old Holdens is at an all time high.

And there’s no better place to see them and other old bangers than at Historic Winton, which gets underway on May 29.

Even better news is that cars4starters has five double weekend passes to giveaway valued at $120 for the three days.

“Holden has always played a big part in both the races and displays at Historic Winton and we are proud to honour these iconic vehicles,” Historic Winton organising committee chair, Peta Lee said.

“In fact, the race Car of the Meeting last year was a 1955 FJ Holden which races in the N Category and the Best Presented Sedan was a 1964 EH Holden which returned to racing after a crash at Historic Winton in 2017.

“This year Holdens will come from far and wide and in particular, we will celebrate 60 years of the fintailed FB Holden and 50 years of the HG Holden, Kingswood,” she said.

To win one of our five double passes, just tell us a Holden story — the best ones win (and we’ll publish them).

Entries close April 13 and the winners will be announced Friday, April 17 in time to get yourself organised for the weekend.

Judging your stories will be Mr Retroautos himself, David Burrell.