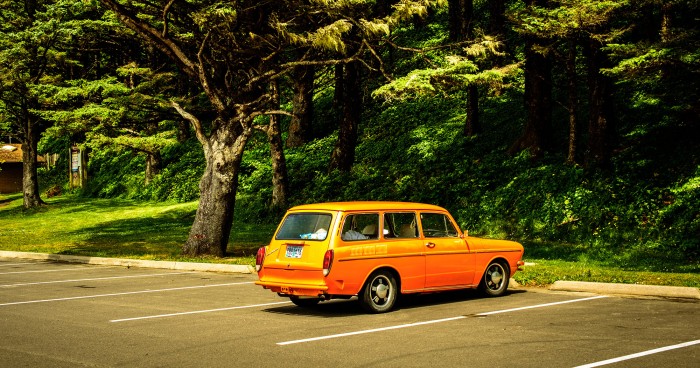 Urban myth or a true story?

A swedish magazine, Teknikens Värld (World of Technology) reports that a 56-year-old man reported his car stolen in 1997.

It was never recovered.

It seems the German man had simply forgotten where he parked the car because it was found in exactly the same spot that he had left it 20 years ago.

I kid you not!

The car came to light when work began on the demolition of a factory in the city of Frankfurt.

Police were notified that a parked car was preventing the work from being carried out.

They checked their records and found the car had been reported stolen in 1997.

Police tracked down the owner, now 76, who, together with his daughter, was driven to the place where the car was found.

It was only then the man remembered it was the same place he had parked the car way back in 1997.

Unfortunately, the car wasn’t in terribly good shape and had to be scrapped.