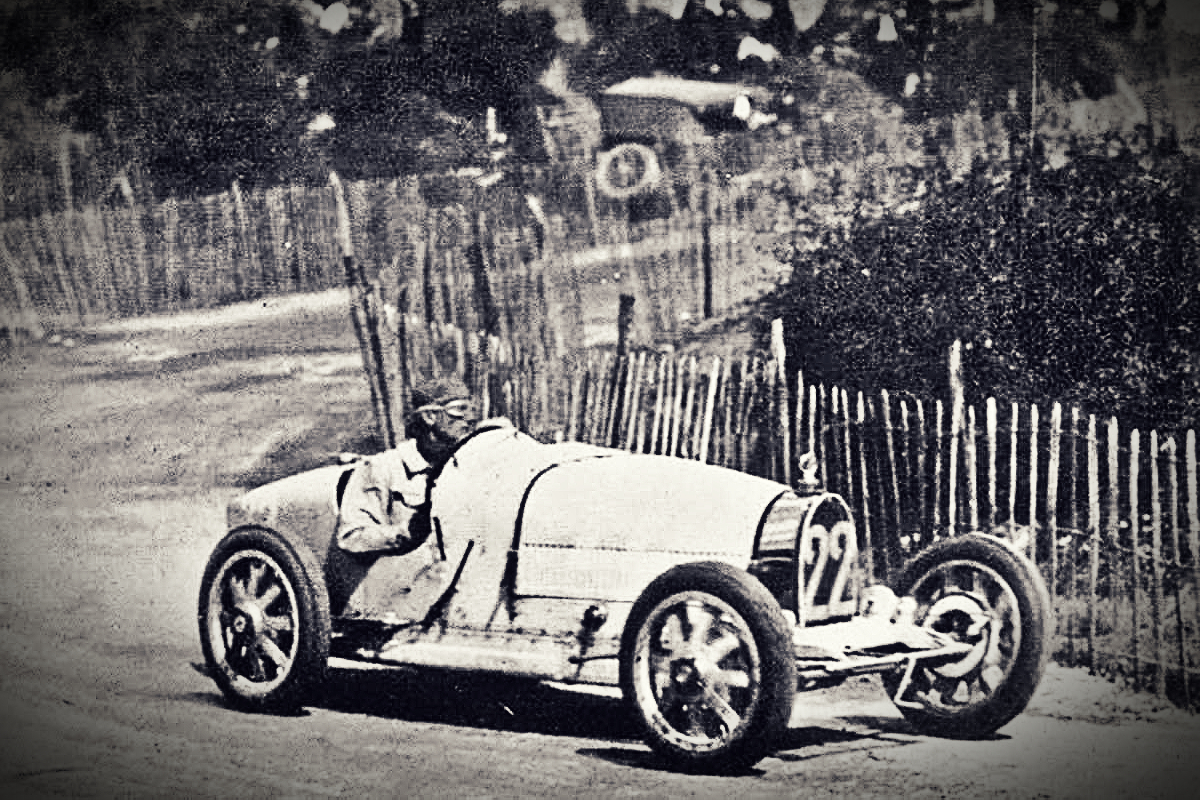 If you’re looking to invest in classic cars, then you can’t go wrong with a Bugatti.

The French cars have continued to increase in value, despite the pandemic.

Five automotive masterpieces from Molsheim were the five most valuable vehicles sold at auction internationally in 2020.

Never before have the five most expensive cars sold at auction been produced by a single manufacturer.

“The current situation has certainly brought about a change in the auction market, from face-to-face to online auctions,” managing director, Frank Wilke, said. “But prices for exclusive, classic vehicles remain stable at a high level.

“Every historic Bugatti vehicle is unique. Those built between 1920 and the end of the 1930s set standards in both performance and design.

“But this year’s auctioned vehicles were particularly outstanding in terms of history and originality.”

The prices paid in 2020 are not surprising to experts.

To put this in perspective, Bugattis are considered the most valuable cars of all time.

Between 1936 and 1938, only four of the Type 57 SC Atlantic were produced, three of which still exist after more than 80 years.

The fourth is considered the Holy Grail of the automotive world and is still missing today.

If found, its speculative value would probably be much higher.

This makes it one of the most expensive Bugattis ever to come under the hammer at a public auction.

The Bugatti Type 59 Sports was created as a racing car for the Bugatti Grand Prix factory team and won the Belgian Grand Prix at Spa, later finishing third in the Monaco Grand Prix.

Some of the most famous and successful Bugatti racing drivers were at the wheel of this car – including Robert Benoist, Louis Chiron, René Dreyfus, Achille Varzi and Jean-Pierre Wimille.

After the successful racing season, Bugatti converted the Type 59 into a sports car.

King Leopold of Belgium purchased it in 1937. The vehicle remains in its original, unrestored condition to this day.

It is powered by 3.3-litre, in-line 8-cylinder supercharged engine.

The power output was around 184kW; other engine variants reached up to 280kW in the Type 59, which was built until 1936.

It is a genuinely distinctive model that was purchased by British racing driver and Bugatti enthusiast Earl Howe in 1937.

The Bugatti Type 57S Atalante is one of only 17 cars that Jean Bugatti fitted with his sensational Atalante body.

The power unit is a turbocharged 3.3-litre eight-cylinder engine that delivers an output of up to 130kW in the Type 57S.

Bugatti produced a total of just 38 Type 55 Super Sport chassis up until 1935.

Eleven of the 14 roadster-bodied vehicles built by Jean Bugatti are still in existence today.

Victor Rothschild, later the third Baron Rothschild, purchased the Type 55 as a new car and kept it in his collection for many decades.

This made it the most expensive car ever sold in Britain at the time.

In Edmonds’ ownership, the Bugatti was restored and won first place in its class at Pebble Beach in 1993.

This car with the chassis number 4871 was originally built for the Targa Florio 1928.

The first private owner was Jannine Jennky, a French racing driver who drove it to overall victory in the first ever Coupe de Bourgogne in Dijon.

Now more than 90 years old, the vehicle had only four owners after 1932.

It remains in its original, unrestored condition.

Up until 1930, Bugatti produced the Type 35C with an 8-cylinder in-line engine and a capacity of two litres.

With the help of a Roots-type supercharger, the power unit delivers an output of 92kW, enabling a top speed of over 200 km/h more than 90 years ago.

This made the vehicle with the chassis number 55221 the most expensive car to be sold at one of the Rétromobile 2020 auctions.

This is an outstanding vehicle: Louis Chiron and Count Guy Bouriat-Quintart co-drove it as a factory racing car in the 24 Hours of Le Mans in 1932.

The later owner had a unique Figoni body put on the chassis.

With this body, the Type 55 remained in the family for over 60 years.

Its 2.3-litre 8-cylinder turbocharged engine produces an output of some 118kW.