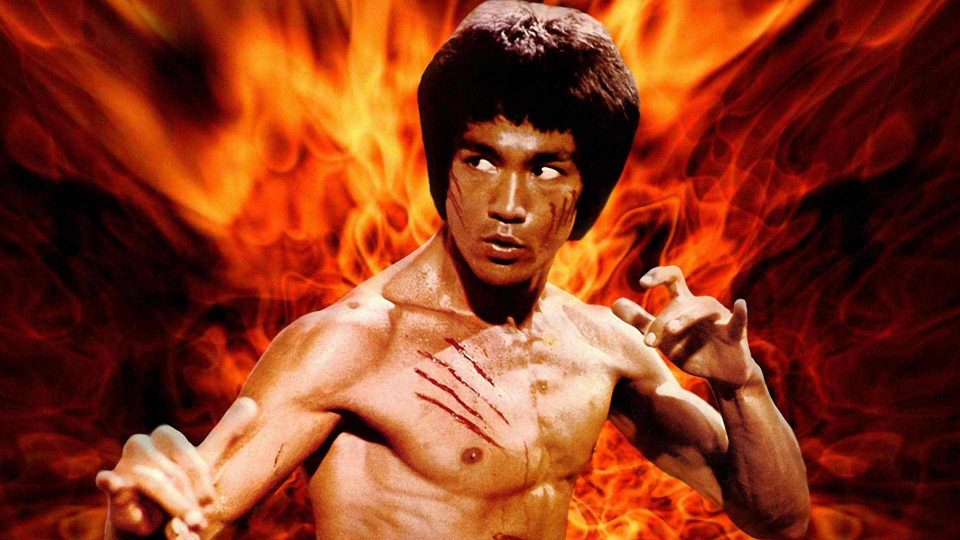 Home
Memory lane
Bruce Lee would have been 80

Don’t know about you but Bruce Lee was a God when I was a teenager.

His epic, Enter The Dragon, was the best film ever made — or so I once thought.

Ironically, Lee died four weeks before the release of the film.

Had the martial arts superstar survived, he would have celebrated his 80th birthday today.

The film was a box office smash pulling in more than $200 million.

Bruce Lee was born on November 27, 1940, in San Francisco, California, but he and his family returned to Hong Kong a year later.

He came into the world while his father, a Chinese opera star, was on tour in America.

Growing up he appeared in some 20 Chinese films; he also studied dancing and trained in the Wing Chun style of kung fu.

In 1959, Lee returned to America, where he attended the University of Washington and opened a martial-arts school in Seattle.

In 1966, the family moved to Los Angeles where Lee scored a role in the TV series The Green Hornet playing the Hornet’s sidekick, Kato.

Lee also competed in many karate tournaments around the United States and continued to teach martial arts to private clients, including actor Steve McQueen.

In search of better acting roles, however, he returned to Hong Kong in the early 1970s.

Lee’s next film, Enter the Dragon, was released in the United States by Hollywood studio Warner Brothers in August, 1973.

Tragically, the martial arts star died a month before its release, on July 20, in Hong Kong, after suffering a brain edema, believed to have been caused by an adverse reaction to pain medication.

Lee’s body was returned to Seattle, where he is buried.

His sudden death at the young age of 32 led to plenty of speculation about the “real” cause of death.

His son Brandon, who also died in mysterious circumstances, is buried next to his father at Seattle’s Lake View Cemetery.

Betcha if he was still alive today he’d still be able to kick arse.