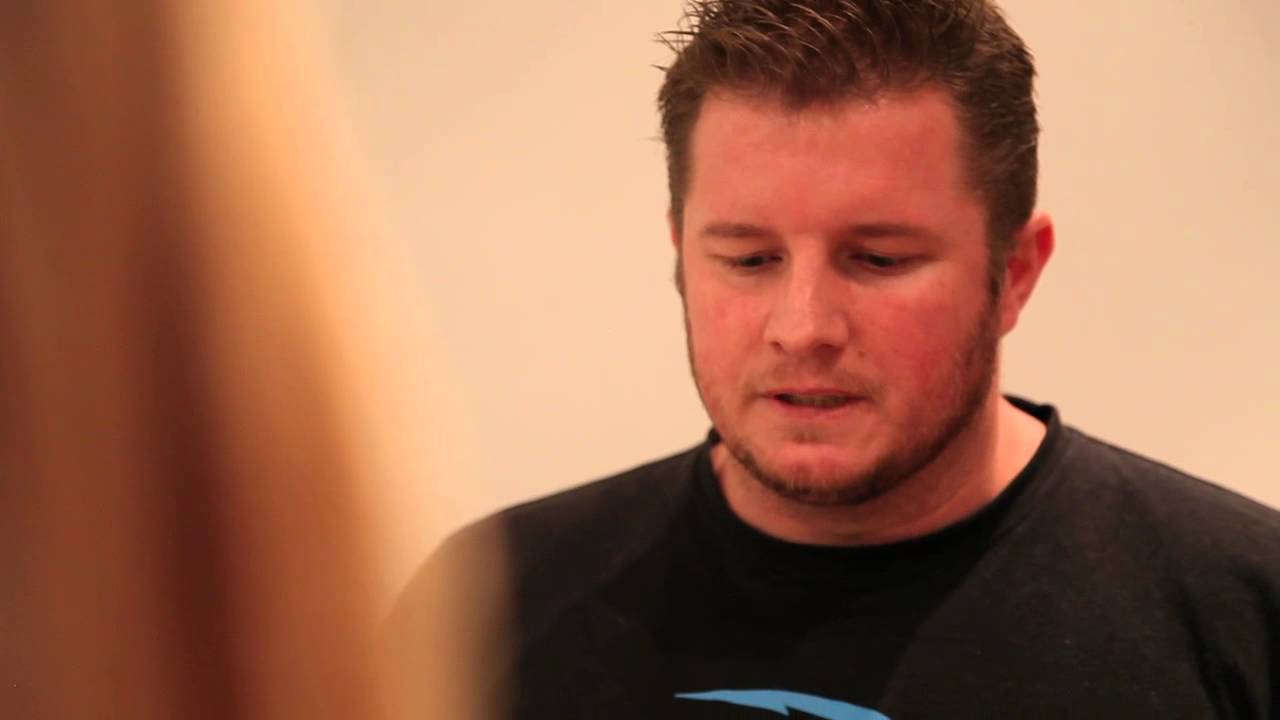 I bought a Jeep (bleep)

Troy Kinne is the writer/director/performer/ of his own Sketch Comedy TV show – KINNE on 7Mate Australia.

The show which saw him nominated for the 2015 Logie Award for Most Outstanding Newcomer.

After his stand up comedy debut, Troy won almost every young comic competition in the country, among which was the ‘You Gotta Be Joking’ competition at the Comic’s Lounge in Melbourne.