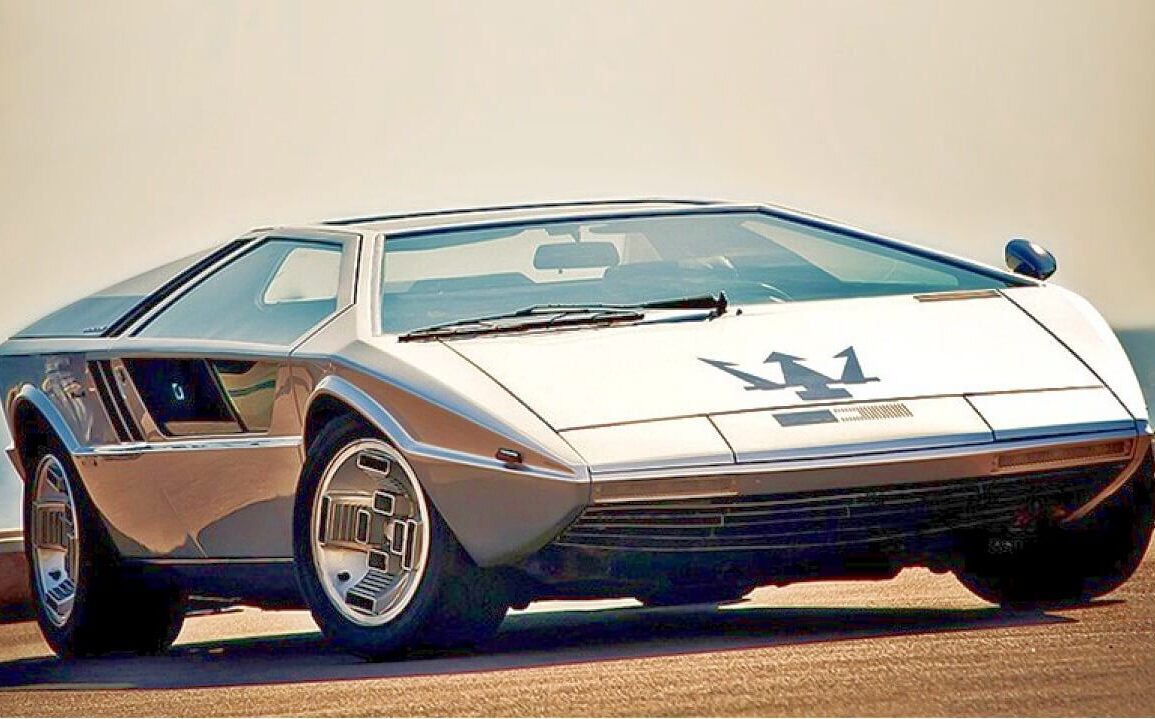 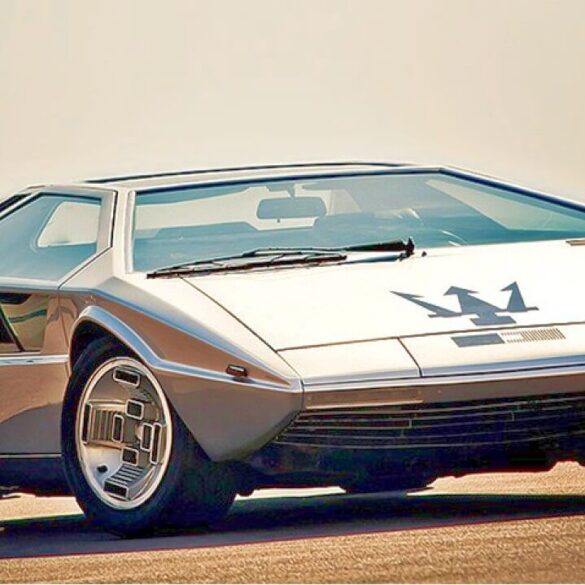 Boomerang inspiration for the DeLorean

Everyone knows what a boomerang is, right?

But I bet you didn’t know there was a car called the Boomerang, the Maserati Boomerang in fact — a one-off supercar from the 1970s.

Designed by Giorgetto Giugiaro and produced by the team at Italdesign, the Boomerang was introduced at the 1971 Turin motor show.

But it wasn’t until the following year that Maserati bowed to pressure and actually built a ‘runner’, the term used for a fully-working version — and only one was ever built.

Boomerang’s ground-breaking wedge-design was so far ahead of everything else back then that it still looks fabulous 50 years later.

Italdesign borrowed the chassis and complete mechanics from the Maserati Bora as a platform for the car, with a centre-mounted, 4.7-litre DOHC V8.

Drive was to the rear wheels through a five-speed gearbox.

Sadly, the two-seater sports coupé never made it into production.

It was however the inspiration for many cars to come, including the famous DeLorean from the movie Back to the Future.

Boomerang was designed along a horizontal line that divided the car in two, with a sloping windscreen and a panoramic sunroof.

The original windows, especially on the two doors, were interspersed with a strip of metal.

Retractable square headlights stood out in the front, alongside the horizontal lights at the rear.

It was extremely modern in terms of its interior, where the dashboard instruments were built into the spokeless steering wheel and the seats were positioned very low.

The car passed through several hands, featuring in a number of auctions and was even used in commercials.

After changing hands, cosmetic touch-ups and the occasional appearance, it sold for $3.7 million to a private buyer back in 2015.

It featured in a 2014 series of Louis Vuitton print and video ads, with photographs by Jürgen Teller showing the car and fashion models at the Giardini della Biennale (Venice).

Boomerang is considered by many to be a genuine work of art.

In 1999 he was named car designer of the century, cementing his legacy as perhaps the greatest automobile designer ever.

Finally, despite the name, Boomerang has no relation to Maserati’s “boomerang” lights, first seen on the 3200 GT in 1998 — the world’s first car with LED tail lights.

CHECKOUT: How Mexico got its name