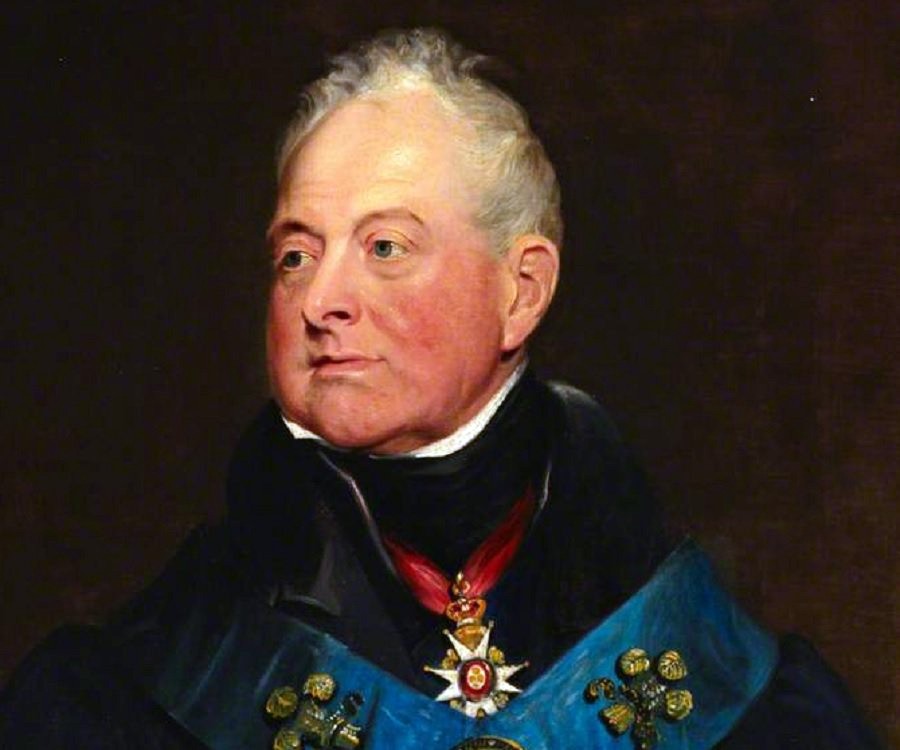 Home
Memory lane
Billy a King the Brits would rather forget

EVER heard of King Billy?

He was better known as King William IV, but he’s seldom mentioned in Royal despatches, because he’s one of the monarchs the Royal Family would prefer to forget.

Which is a pity, because his life was a real hoot.

Historian Stephan Roget reckons only the most dedicated of royal watchers would be familiar with facts about King Wiiliam, but a close reading of his biography reveals a life filled with risk-taking, debauchery and an anti-authoritarian streak that he carried with him right through to the throne.

In many ways, William IV was the original ‘mad lad,’ and modern rogues could learn a thing or two about his particular brand of misbehaviour.

His actions certainly make him stand out among even the most bizarre English royalty.

By the time he he was 13 he had joined the Royal Navy, the United States had just declared its independence, and the Revolutionary War was underway.

William served in New York, where he fought for his family’s sovereignty over the American people.

That made him the only member of the British royal family to touch American soil during the Revolution — and the first royal to visit America.

It was an impressive distinction for a boy too young to shave.

Rumours of young William’s propensity to walk unescorted around New York City during the war found their way to General George Washington, commander-in-chief of the Continental Army.

Washington approved a plot to capture the adolescent royal, writing to his co-conspirators:

“The spirit of enterprise so conspicuous in your plan for surprising, in their Quarters, and bringing off, the Prince William Henry and Admiral Digby, merits applause,” he said.

“You have my authority to make the attempt, in any manner and at such time as your judgment shall direct.

“I am fully persuaded that it is unnecessary to caution you against offering insult or indignity to the persons of the Prince or Admiral, should you be so fortunate as to capture them.”

Which was a politic way of saying: Catch Prince William by any means necessary.

Fortunately for the future King William IV, the British caught wind of the plot and made sure they assigned guards to him at all times — especially while he wandered around Manhattan.

Born William Henry of the House of Hanover on August 21, 1765, the man who would one day become King William IV initially looked like a very long shot for the throne.

At the time, his father, King George III, was in his 20s and only five years into his nearly 60-year reign.

George III also had two older sons, George and Frederick, who were ahead of William in the line of succession, so it seemed the monarchial pressure was off for young William, and so he proceeded to live a life most unlike that of a future king.

He gained a reputation as an informal monarch, and his life as a sailor likely made him a bit uncomfortable with the trappings of the crown.

He refused to live in Buckingham Palace, and twice tried to give the property away.

First, he offered the palace to the British army as a high-class barracks. When that didn’t work, he tried to turn Buckingham Palace into the new Parliament after the old Houses of Parliament burned down in 1834.

During his brief stint as Lord High Admiral in 1827, William was supposed to work with a council of admiralty officers, but he chafed at their authority.

It led to frequent conflicts, which came to a head when William disappeared in protest.

Without telling anyone, he commandeered a squadron of ships and didn’t return for 10 days.

His brother, King George IV, had no choice but to ask him to resign from his position as Lord High Admiral.

William’s naval career lasted 12 years, and he spent much of this time drinking excessively and sleeping around.

After a few run-of-the-mill incidents, including a drunken brawl in Gibraltar, William retired from active service in 1790 at the ripe old age of 25.

When war broke out between Britain and France in 1790, he repeatedly sought to take command of a ship.

After he tumbled down some stairs and broke his arm, he gave a series of speeches in the House of Lords.

Some of the speeches were well-received, but at least one caused great concern.

These erratic tendencies caused the king to hold firm in his belief that William should not return to the navy.

He kept asking for a command every time the British found themselves in another conflict, but the king and admiralty kept turning him down due to his personal issues.

Still, William did anything he could to get close to the action.

In 1813, he witnessed the bombardment of Antwerp from atop a church steeple and nearly lost his life when he came under fire.

One account from the time claims William “received a contusion from the explosion of a shell.” Another said he ‘had a bullet through his coat.’

William spent much of his adult life in a relationship with a commoner, in the form of Irish actress Dorothea Jordan.

Although the two never married, they had 10 illegitimate children together.

Then, in 1811, Princess Charlotte of Wales — William’s eldest brother’s only daughter – died unexpectedly, and the mentally ill King George III had no legitimate grandchildren.

It meant William and his brothers had to race to produce a new heir to the throne.

William and Dorothea separated in 1811 and he then married Princess Adelaide of Saxe-Meiningen, a lass nearly half his age.

They were never able to conceive an heir who lived beyond infancy, although they reportedly enjoyed a happy marriage.

King George III died in 1820 after nearly 60 years on the throne.

By that time, his three eldest sons were nearing their 60s. George took over the throne and became King George IV, but neither he nor his brother Frederick were in the best of health, and they had no heirs.

When Frederick died in 1827, William became the heir presumptive. After that, he reportedly cut back on his drinking and got into the habit of taking long walks.

He served in the House of Lords, where he espoused some notable opinions.

He spoke out against the abolition of slavery in the British colonies, making the questionable argument that the enslaved people of North America and the Caribbean were “in a state of humble happiness.”

Not all of William’s opinions were so backward; he also promoted progressive laws on religious freedom and the treatment of adultery.

Then in 1830, George died, so Billy became the monarch of the United Kingdom.

King William IV’s reign only lasted seven years, but he spent them on a mission: trying to stay alive long enough for his niece, Princess Victoria, to reach the age of 18.

Victoria was the daughter of William’s deceased younger brother, Edward.

William was quite fond of Victoria, but he despised her mother, the Duchess of Kent.

He was determined to live long enough for Victoria, the next in line for the throne, to reach adulthood so he could prevent her mother from ever becoming regent.

He succeeded, and when he died in 1837, Victoria took the crown just one month after her 18th birthday.

Thereafter, British historians did their best to forget about William IV and his adventurous life.

And nobody seems to know what became of the 10 kids he and the Irish lass brought into the world.

CHECKOUT: King has a thing about American cars too