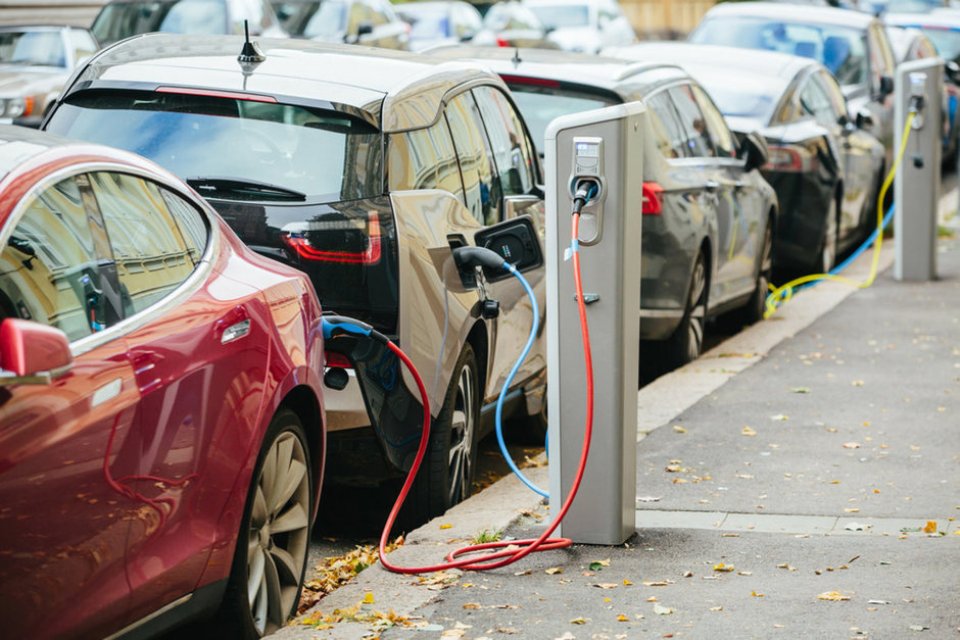 Home
Charging ahead
Bill goes into bat for electric cars

With a Federal election looming, Labor’s Bill Shorten has fired what could be a crucial first shot for the Green vote.

Shorten wants electric cars and he wants them now.

By 2025 half of the Australian government’s fleet will be electric and by 2030 he wants half of all new vehicle sales to be of the electric variety.

Labor says a change to the taxation structure for business needs to be implemented, with a 20 per cent deduction for depreciation of private fleet EVs valued at $20,000 and over.

Sounds relatively simple, but the devil is in the detail.

There are self-interest groups such as the Australian Institute of Petroleum to deal with.

There is the high cost of EVs compared to petrol/diesel/hybrid cars.

Then there are human factors such as “range anxiety”, lack of knowledge of available charge points, and even a push-back against the technology itself.

There are elements of distrust to be overcome too — and yet there are a couple of fair questions that need answering: such as the cost of a replacement EV batteries, and the ecological impact of disassembling and recycling (if possible) battery elements.

Finding somewhere to charge your EV is pretty easy.

Just go to one of many sites available such as drivezero.com.au/electric-car-charging-stations/

But maps do show just how accessible charge points are, and this site also shows their distribution state by state as well as the kind of plugs available.

The navigation software in some EVs will even alert the driver to the nearest charge point.

It is, absolutely no doubt, a barrier.

It’s been raised over and over again and although a brand or two can be singled out as “exey”, but in real terms EVs are far cheaper than what they could be.

Then there’s the actual cost of charging the vehicle.

If you’re paying 28c per kWh (an average price during peak periods in Victoria) it will cost you $2.80 to travel 100km.

To put this in perspective, when plasma then LCD TVs were introduced, their costs were stupidly prohibitive, with rumours that some early adopters paid as much as $30K for a 42 inch plasma.

Of course plasma has gone the way of the Dodo bird and now 8K TV is on the way, but screens have come down in price while their size and quality have have gone up.

The point is that technology has a habit of dropping in price compared with the level of tech being offered.

There is simply no reason to expect that EVs will do otherwise — the Tesla Model 3 is a perfect example.

Considering the ridiculous fluctuation in unleaded petrol prices, which at the time of writing was around $1.40 for E10 — that cost isn’t so hard to deal with.

The time frame for a partial or full charge is also coming down, with better battery charging technology making a substantial difference.

The Nissan Leaf, for example has varying rates depending on the source you’re using.

Starting from a depleted battery, about 7 hours at 208-240V (depending on amperage) and about 30 minutes at 480V (quick-charging station).

The supercharging stations charge with up to 135kW of power distributed between two cars with a maximum of 120kW per car.

What’s it all mean?

This article is not intended to be an in-depth industry look.

It’s designed to provide a general overview of what is involved in the EV business.

It is not intended to be an endorsement or otherwise of the Labor party.

There is and will continue to be misinformation and misunderstanding, and lack of knowledge about where to go to get your EV charged — but that information is readily available.

The answer to the question posed is yes. It can be done.

There are a few VERY important factors to be overcome, such as infrastructure, information provision, and perceived cost.

And then there’s the perception of how a purely electric vehicle drives.

That’s simple. Go and drive one.

CHECKOUT: No room for utes in 50 per cent electric future