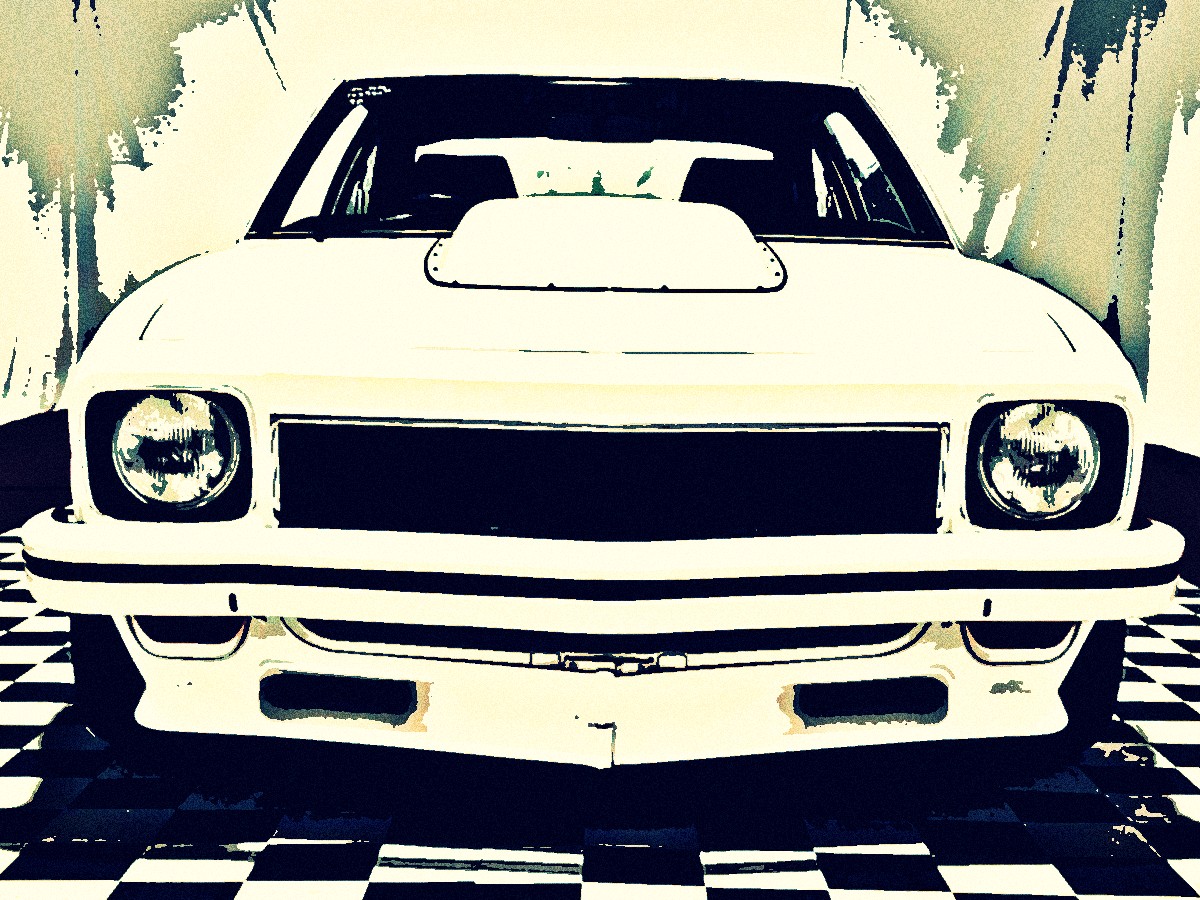 Home
Wheel life
Betcha they wish they had their A9X now

Cast your mind back to 2005 and the first round of V8 Supercars to be held in China.

It was June and I remember the event well because I happened to be there in Shanghai.

The three races that made up the round were a great success of course, albeit without the razzle dazzle of the usual support acts.

Holden Racing Team’s Todd Kelly was the winner of thr round in a VZ Commodore.

But the thing I remember most about that trip was the Aussie couple I ran into at the Shanghai International Circuit.

They’d sold their cherished A9X Torana to finance the trip and were so excited just to be there — the first round of the series ever to be held outside Australia and New Zealand.

I wonder how they would feel about it now, however, in light of the demise of the Holden brand and changes to the makeup of the series.

Oh, and the fact that an A9X Torana broke Aussie auction records this week when it netted more than $800,000.

Betcha they wish they still had it!

The super rare 1977 Holden Torana A9X Hatch was one of only 33 ever built and had just 475 verified kilometres on the clock — I kid you not.

It was the subject of a fierce bidding battle between an online and phone bidder that lasted for over 15 minutes.

The hammer finally dropped at more than $800,000 on Saturday at Lloyds Auction House,.

“We are not surprised at this result because this is the holy grail of Holden motor collector cars in the country and since the closure of Holden, they have only become all the more popular,” Lloyds Lee Hames said.

The last Holden Torana A9X GMP&A model sold by Lloyds for $500,000 in 2018 and this result shows a significant increase in Holden values in just over two years.

In the last 12 months, we have seen rare and significant Holdens increase in value.

Holden built 33 A9X shells for race teams in 1977, which were double-seam welded, all painted white and sold exclusively through the General Motors Parts division.

This ‘A9X Option’ was available on the 5.0-litre V8-powered SLR 5000 sedan and SS hatchback models.

A9X visually resembled the L34-optioned LH model, but with the addition of a rear-facing bonnet scoop designed to increase airflow into the engine bay to produce maximum power in motor racing applications.

The package varied from the old L34 in road form in that while the engine was not modified, the A9X nevertheless had some special mechanical features such as rear disc brakes, heavy-duty axles and a heavy-duty ’10-bolt’ differential.

These cars are continue to get rarer and the demand is seemingly unending.