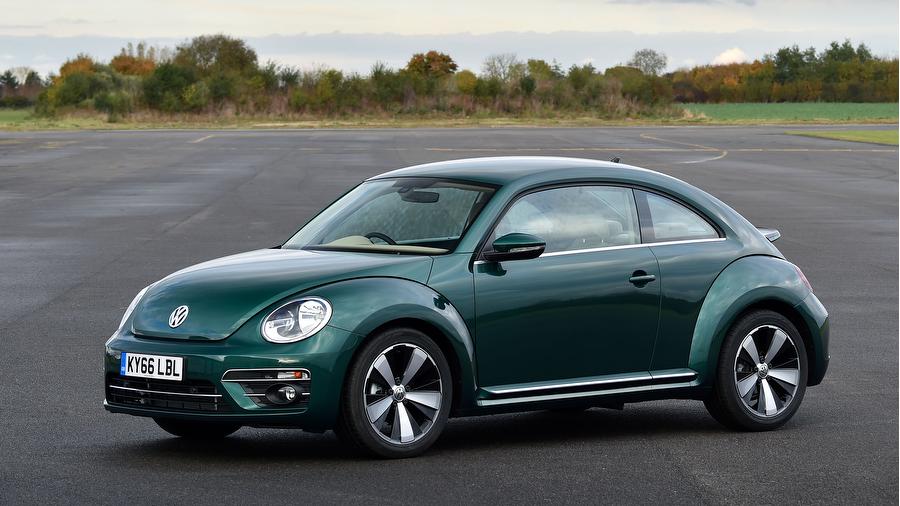 IT’S been all of eight decades since VW’s famed Beetle first crawled onto the road, but the iconic bug is about to meet its maker.

VW research and design chief Frank Welsch announced in Geneva that the exterminators would soon be called in because “two or three generations is enough now”.

He added that although the car made history,  “you can’t do it five times and have a new new new Beetle”.

The distinctive rounded, rear-engined car has been a part of the automotive scene since 1938.

VW stopped selling the original Beetle in the US in 1979 after it failed to comply with safety and emissions standards.

It was, however, still built for global markets for another quarter of a century.

VW rode the retro-inspired wave in 1998 with a modern interpretation called the New Beetle.

Herr Welsch said the retro flag would in future be waved by VW’s ID Buzz electric concept, which takes cues from the Type 2 Transporter — aka the Microbus.

The ID Buzz, slated for production in 2022, is an electric resurrection of the Microbus, also a rear-mounted power plant and the same steering wheel placement as the original — to keep its retro styling authentic.

The Buzz will be part of the company’s new ID family of cars that will also include an all-electric hatchback and SUV.

VW did not say exactly when production of the New Beetle would stop and there’s always a chance it will hang on for a while yet.

After all, an earlier attempt to squash it failed.

Little blue Beetle back in the fold

The two men who saved VW