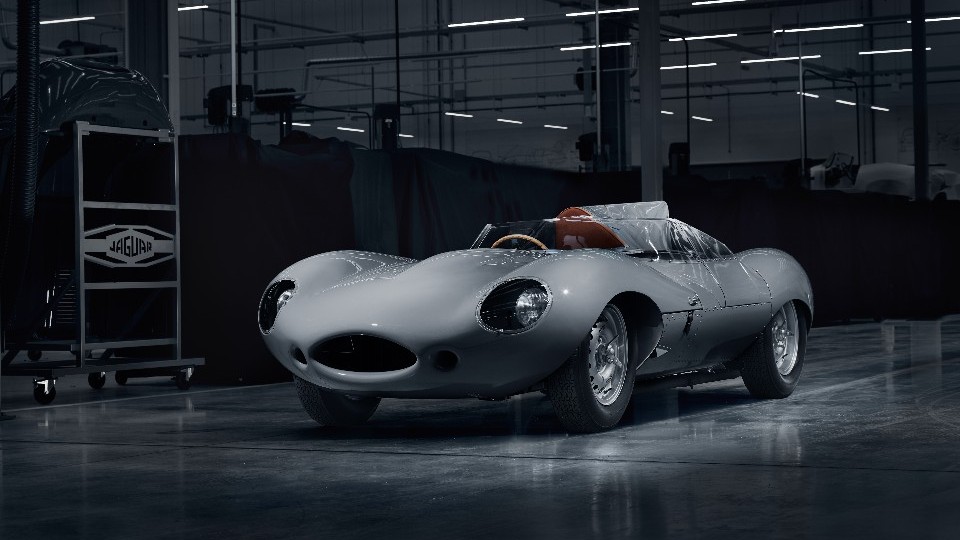 Back from the dead: Jaguar D-type reborn

Home
Wheel life
Back from the dead: Jaguar D-type reborn

Wow. This will take your breath away.

Jaguar Classic has begun recreation of the iconic D-type race car in Coventry.

The D-type, which won the Le Mans 24 Hours race three times between 1955 and 1957, was powered by the six-cylinder XK engine.

Jaguar planned to build 100 of the cars, but only 75 were made. Jaguar Classic is now completing the original plan, with 25 all-new, period-correct sports cars.

The first Jaguar D-type to be assembled by Jaguar Classic, an engineering prototype, will make its world debut at the Salon Retromobile show in Paris this week. 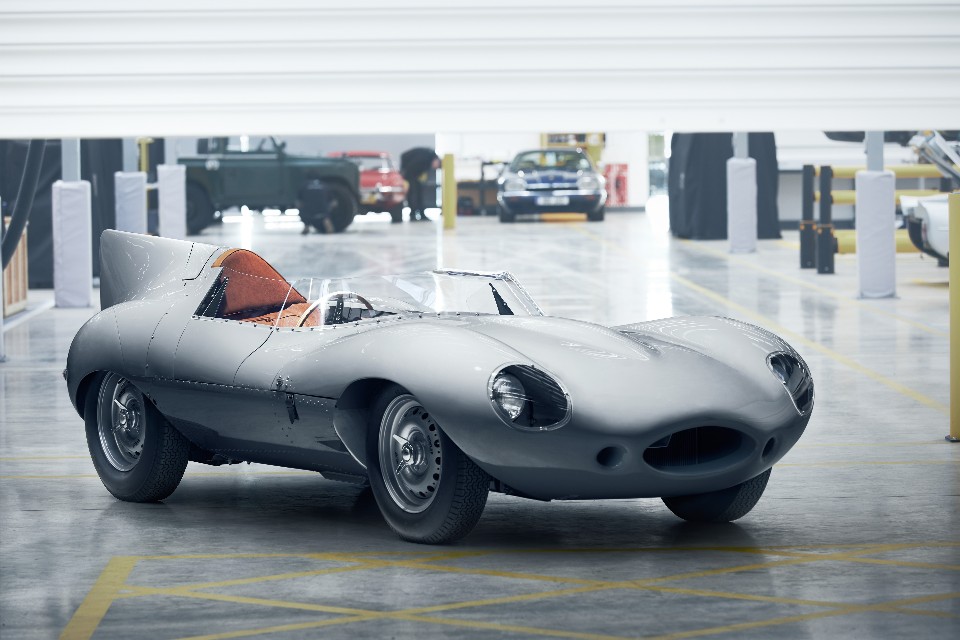 The D-type is the third in the series of classics to be recreated by the company, joining the six missing Lightweight E-types completed in 2014-15 and nine XKSSs built in 2017-18.
Every aspect of the D-types built for clients from 2018 will be created to authentic, original specification.

Jaguar Classic experts painstakingly ensure each new D-type will be built to the authentic specifications laid down by competitions manager Lofty England and his engineers in the 1950s.

D-type clients can choose from either 1955-specification Shortnose or 1956-spec Longnose bodywork.

The engineering prototype is the 1956 Longnose specification, identifiable by its extended bonnet, characteristic tail fin behind the driver’s head, wide-angle cylinder head and quick-change brake calipers.

“But lessons learned from the XKSS project have given us a head start on the final 25 D-types. Each one will be absolutely correct, down to the very last detail, just as Jaguar’s Competitions Department intended.”