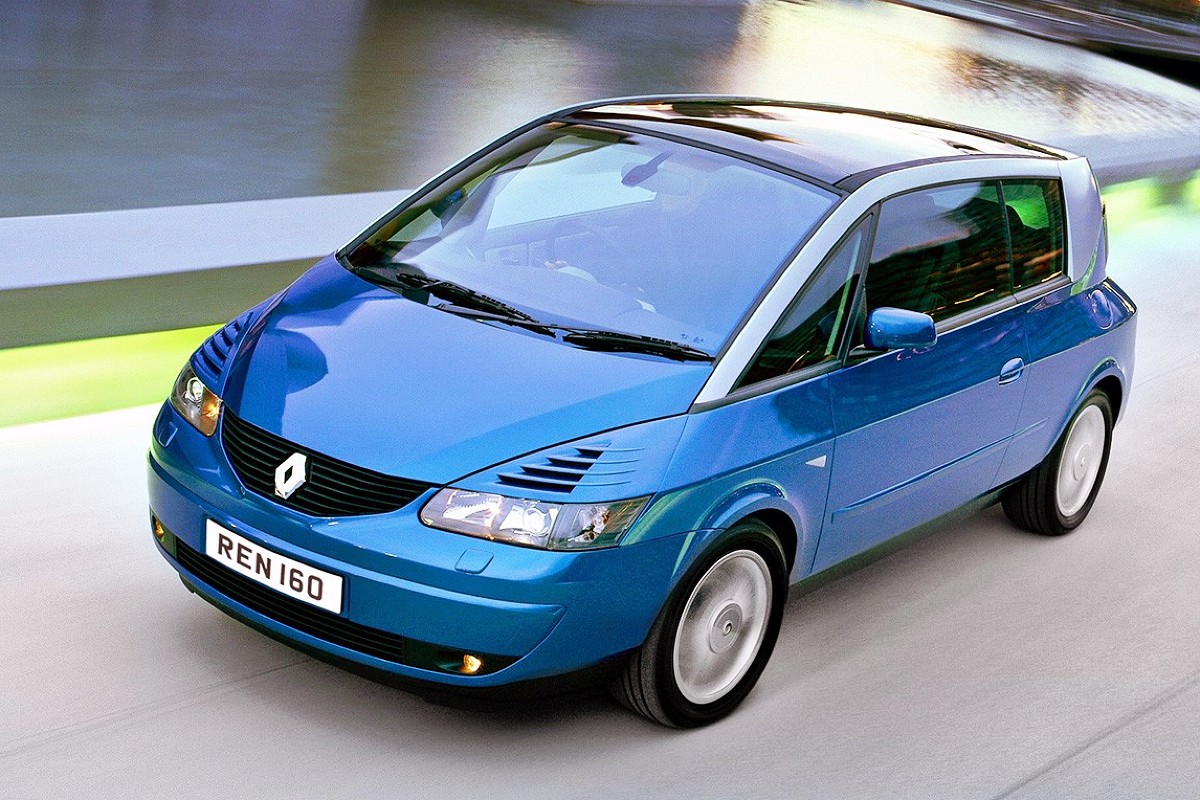 Home
Wheel life
Retro autos
Avantime, ahead of its time . . . even now

It is 20 years since Renault released its visually polarising Avantime.

The name meant “ahead of time.”

They sold just 8552 in two years before the car was withdrawn from sale.

It was the company’s attempt to invent a new kind of luxury car: a large SUV coupe.

Renault first displayed the Avantime as the “Coupéspace” concept at auto shows in 1999.

It drew many comments, for and against.

Then a rare thing happened.

The concept transitioned into the road car, with most of the concept’s sheet metal as is.

And therein lay the trouble.

The Avantime was a coupe in word, but not in shape.

Instead, it was tall with an ungainly bustle and bay-type window at the rear.

That said the Avantime was a true pillarless hardtop.

The long doors featured a double hinge mechanism which allowed easy access to the rear.

But they were heavy and Renault had problems with sealing the frameless windows against wind and water.

A single button allowed the driver to lower all windows and retract the sunroof to create an almost convertible-like open-air feeling.

The driver sat high and the rear passengers even higher, overlooking the road through large windows that brought plenty of light inside the car.

But no one liked its shape.

Ironically, the Avantime was rated “sub-zero” on the Top Gear Cool Wall.

When I lived in London in the mid-2000s, I would to walk by one on my early morning and evening travails, to and from the local railway station.

It looked better in the metal than in photos.

Twenty year after its released, the Avantime is considered a future-classic and the because not many of them were sold it makes it even more sought after by collectors.

I’d own one in a heartbeat.