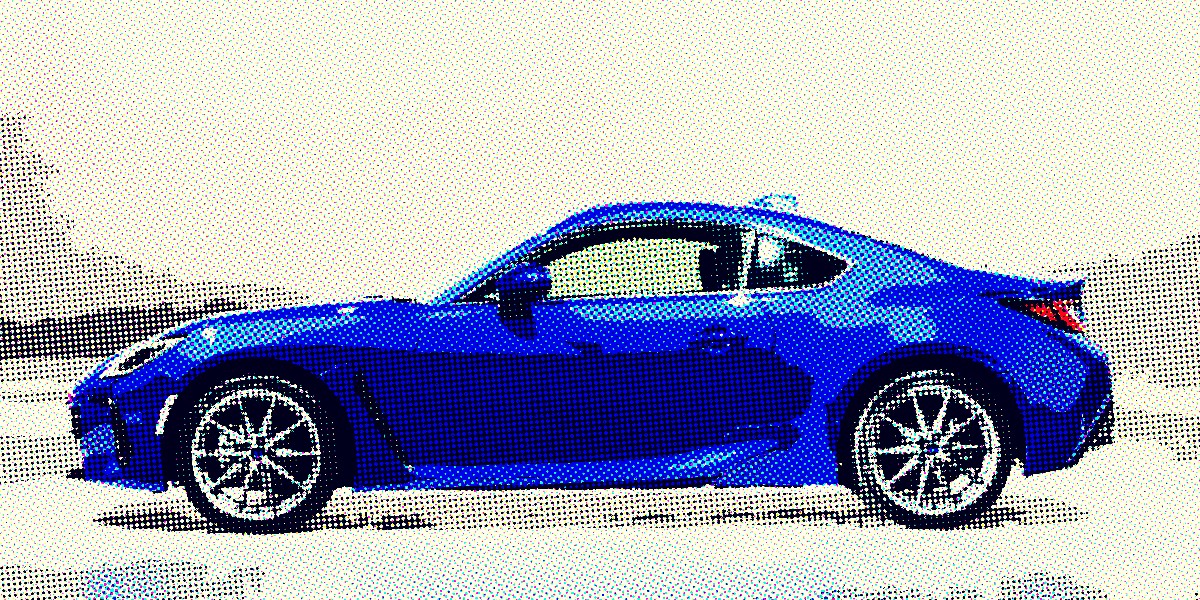 Anyone for seconds? An 86? A BRZ perhaps?

Home
Wheel life
Anyone for seconds? An 86? A BRZ perhaps?

The war engine that is the new Toyota 86/Subaru BRZ has started its long and inexorable roll out.

While Toyota is hanging back, parrying thrusts about a launch date for the second generation 86, Subaru fired its second salvo in the offensive this week when it invited registrations of interest for the new BRZ.

When pray tell can we expect it?

Sometime in the last three months of this year, Subaru reveals.

Toyota meanwhile says maximum power will be boosted to 173kW and torque to 250Nm.

There’s been some buzz about a turbo — maybe a turbo will follow later?

The cars look pretty much the same, although the Toyota bears a passing resemblance to a 2012 or so Honda Civic sedan from the rear.

The Subaru in blue channels the WRX.

That means improved steering, sharper handling and better all round stability.

Toyota’s Sean Hanley said the new GR 86 has been specially designed for sports performance with precise and playful handling, delivering pure driving pleasure and a strong emotional connection between driver and car.

“It is a stylish, compact four-seater that draws on Toyota’s impressive sports-car heritage including the legendary 2000GT, Celica GT-Four, MR2 and original Supra, as well as its more recent GR siblings,” he said.

Subaru’s General Manager, Blair Read, said the company had been staggered by the amount of interest in new BRZ.

“The level of dealer enquiry and calls to our own customer service centre indicates massive interest among sports car fans and we look forward to sharing more details closer to launch,” he said.

“We only have around 50 of the current generation BRZ left, and it’s likely there will be a gap in supply until the new model launches.

“So, it’s timely to alert customers that the new model is coming, and to register their interest if they’re keen to be among the first in line when deliveries begin.”

You’ll have to wait on the 86, but if you want to register your interest in a new BRZ go to Around the corner.

CHECKOUT: Toyota 86 GTS: Where to from here?