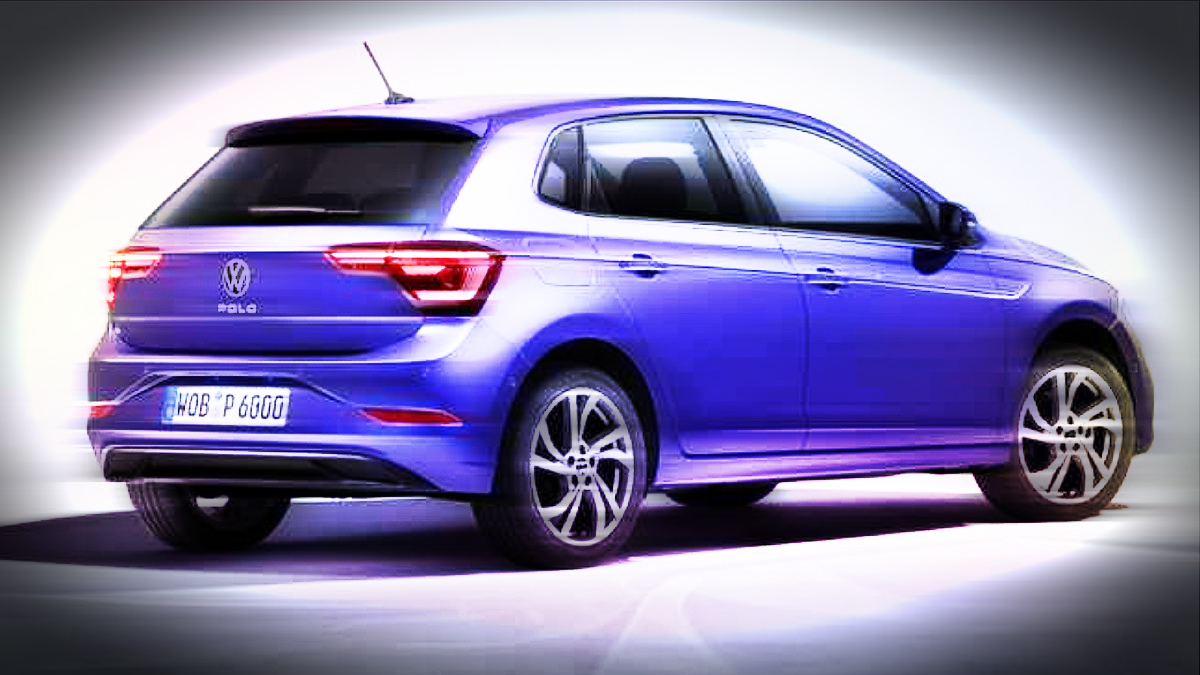 Home
Launch mode
Anyone for Polo — the new one?

NEWS from South Africa s that Volkswagen’s Polo has just received its midlife makeover and the revised model is due in showrooms there in the first quarter of 2022, probably coinciding with those for overseas markets.

Like the current version, the 2022 Volkswagen Polo – including the GTI performance model – will be built at the German brand’s giant facility at Uitenhage, near Port Elizabeth,  for all the world’s right-hand drive markets.

The manufacturer says pricing and specifications will be released at the end of this year.

Unlike most facelifts, the Polo’s visual upgrade is subtle at the front and more noticeable at the rear.

Up front are new LED headlights, with available Matrix technology, and there’s a light strip that connects them via the grille and a flash down the side sills, terminating at the  redesigned LED taillights which now run into the tailgate.

And just so you’ll know what it is, the word ‘Polo’ will appear in new block letters.

Buyers will be able to opt for an R-Line variant with unique bumpers featuring high-gloss black treatment for the air intake bars and diffuser, as well as chrome-look exhaust tips and 16-inch Valencia alloy wheels.

Volkswagen has also used the facelift to upgrade the technology, a highlight being the new IQ.Drive Travel Assist system that allows for partially automated driving.

But it won’t be quite as clever as the secret system used on the ‘Herbie’ model of movie fame.

European models will receive a spec boost too, with digital instrumentation now standard, along with Lane Assist and heated mirrors among others. Whether local models will get similar enhancements is not yet known.

Volkswagen has not mentioned any engine upgrades, but word is the vehicle will continue with its current and well-proven 1.0-litre, three-cylinder TSI units, as well as the GTI’s muscular 2-litre TSI motor.

CHECKOUT: Drum roll . . . the World Car Awards are in