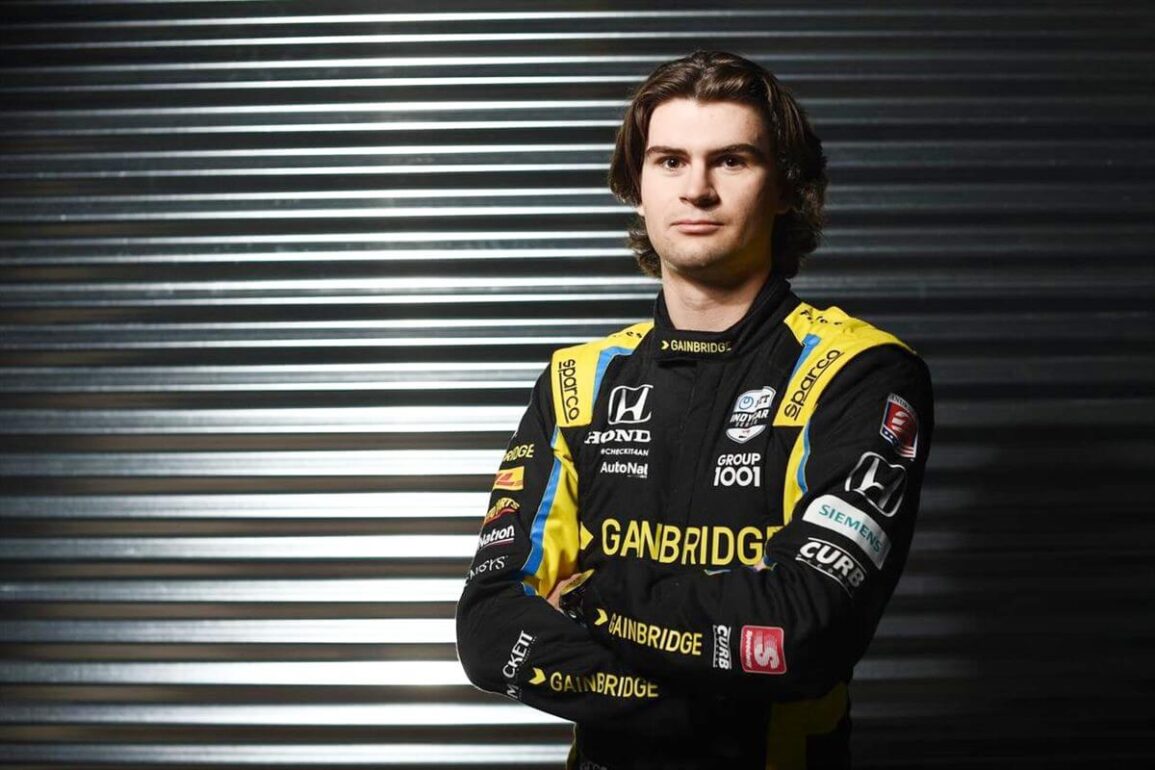 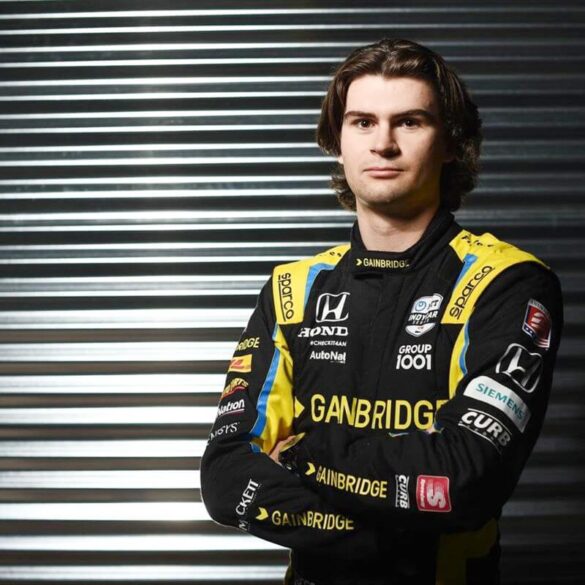 MICHAEL Andretti is determined to have the first truly All-American team in Formula 1, although he already faces opposition from the existing 10 teams.

The established outfits feel Andretti’s bid to bring an 11th Formula 1 team to the grid could well get the  green-light from F1 owners Liberty Media and the FIA, but they feel it will dilute their commercial income.

“We want to be an American team that develops American drivers for the future,” Andretti said.

There’s already an American presence with the Haas team being American-owned and McLaren boss Zak Brown is a hands-on-heart American, albeit with a British team.

“I think it’s great that there’s interest from both OEMs (original equipment manufacturers) and a brand and a team like Andretti — it’s a great name,” Horner said.

“It would be better if Mario came back to drive,” he smiled, “but I think it’s something for Liberty and their business model to work out.”

However, according to former McLaren driver Michael, the only way to get a successful American driver like Colton Herta, or even a return by Alexander Rossi to F1 — is by opening the door to an American team.

“We want to be an American team that develops American drivers for the future,” Michael Andretti told European outlet motorsport-total.com.

“There is no team that does not that now, but it’s what we want.

“There really isn’t currently a legitimate way for an American driver to get into Formula 1.

“There just isn’t. We want to clear the way for them.”

Andretti says he is the perfect example of an American driver who should already be on the Formula 1 grid.

“He has the talent, but he ran out of money while trying to break into the racing scene in the UK a few years ago, so he returned and opted for an American series,” Andretti said.

“I want us to take the youth out of karting and show them the way, and hopefully if they are good enough they will end up in Formula 1.

“We will have the team to make it happen and ensure they have a legitimate chance.”

Herta easily navigated his way through three days embedded with McLaren at Formula 1’s recent Miami Grand Prix, where he got a close-up of his upcoming opportunities.

He will test for McLaren at some point this season, and he just might be the one to end the seven-year drought of an American driver on the F1 grid.

The last was Alex Rossi, in 2015, when he raced for Manor and finished 14th in Singapore.

Horta is meanwhile the star driver at Andretti Autosport and is one of the top tips for the Indianapolis 500.

He has already been touted as a possible replacement for the off-form Daniel Ricciardo at McLaren in 2024.

CHECKOUT: Vettel’s days could be numbered