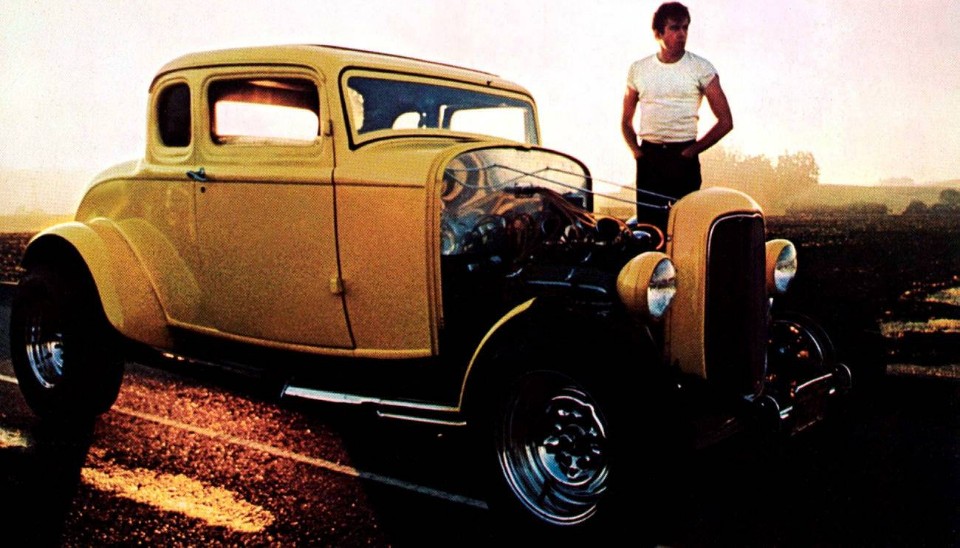 Home
Time out
Watch it
American Graffiti: the stars and their cars

One of my favourite coming of age movies is the iconic American Graffiti.

Released in 1973, it launched the careers of so many stars.

Richard Dreyfuss, who would win a best actor actor Oscar for Goodbye Girl, played Curt Henderson, spending his last night in small town California before heading off to college.

But were they really ready to leave?

American Graffiti was written and directed by George Lucas, who went on to direct some of the biggest blockbusters of all time time, including the Star Wars franchise.

He caste Howard in the role after seeing him play Richie Cunningham in the pilot of Happy Days, which was in 1972, but shelved after lack of interest.

Following the success of American Graffiti, ABC took up the option on Happy Days, which premiered as a series in 1974.

Harrison Ford made his acting debut as Bob Falfa, an out of towner looking for a drag race.

It also featured Cindy Williams, who would go on to star as Shirley in Laverne and Shirley, as well as a minor role for Joe Spano, who is now a regular on NCIS as FBI Special Agent Fornell.

And disc jockey Wolfman Jack also got a guernsey — remember him?

And then there’s the cars.

Dreyfuss becomes fixated on a blonde driving a 1956 Ford Thunderbird.

Although the second gen offered a 7.0-litre in an option capable of 260kW, in my view, the smooth lines of the first T Bird were the best looking T Bird even made.

Ford drove into town in his 1955 Chevy One-Fifty, itching for a fight.

While not what you would call a sporty car, the One-Fifty did have a 4.3-litre V8 with a dual-quad barrel carby capable of cranking out 168kW.

And the man he was gunning for was John Milne, played by Paul le Mat, and his 1932 Ford — better known as a Little Deuce Coupe.

The Deuce Coupe was the favoured hot rod of several generations and rarely kept the original power train.

It was given the nickname of the deuce as a reference to the year in the 1930s it was built.

As the Beach Boys told us: “If she had a set of wings, man, I know she could fly.”

So, who was the winner?

In true Hollywood style, Falfa in the Chevy takes the lead, and Milner looks like losing his crown as the fastest racer in town, until Falfa loses control of the Chevy and it rolls into a ditch.

So Milner keeps his crown for now, but there’s always another punk in a hotted up rod around the corner.

American Graffiti is a classic movie, built on a great cast, with half a dozen sub plots and some great classic cars.

A winner all around.

Unfortunately, at least for now, you won’t find the movie free to watch on any of the streaming services.