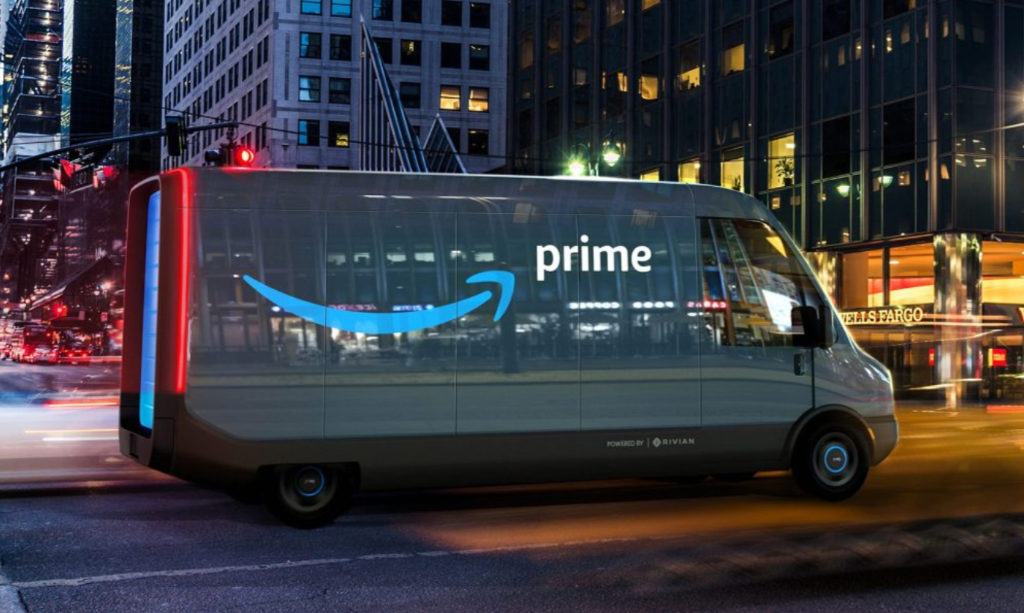 Amazon has ordered 100,000 electric vans as part of a pledge to combat climate change.

The Climate Pledge calls on signatories to be net zero carbon across their businesses by 2040, a whole decade ahead of the Paris Accord’s 2050 deadline.

By joining The Climate Pledge and agreeing to decarbonise more quickly, signatories will play a critical role in stimulating investment in the development of low carbon products and services that will be required to help companies meet the pledge.

The huge order for 100,000 vehicles is the largest ever placed for electric delivery vans.

They will be supplied by the US electric vehicle manufacturer Rivian, a company in which Amazon has already invested $440 million.

Rivian is based in Plymouth, Michigan with a manufacturing plant in Normal, Illinois.

Amazon says it hopes to have the vans ready to start delivering packages to customers in 2021.

“We’re done being in the middle of the herd on this issue. We’ve decided to use our size and scale to make a difference,” Amazon founder and CEO, Jeff Bezos, said.

“If a company with as much physical infrastructure as Amazon — which delivers more than 10 billion items a year — can meet the Paris Agreement 10 years early, then any company can.

“I’ve been talking with other CEOs of global companies, and I’m finding a lot of interest in joining the pledge.

“Large companies signing The Climate Pledge will send an important signal to the market that it’s time to invest in the products and services the signatories will need to meet their commitments.”

Rivian was founded in 2009 by engineer Robert “RJ” Scaringe.

It is accepting orders and will start deliveries of its exciting R1T utility and R1S 7-seat SUV late next year.

Based on the same chassis and running gear, they deliver an impressive range of more than 650km, with an unmatched combination of performance, off-road capability and utility.

No info available on the vans. 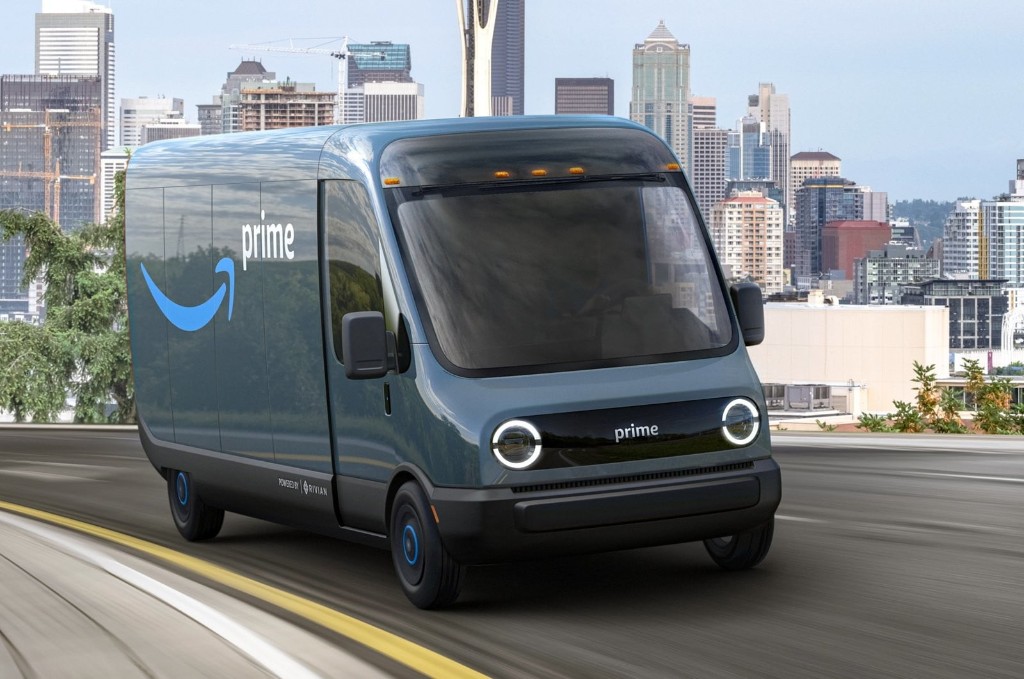 CHECKOUT: Snap takes the hi-viz out of deliveries