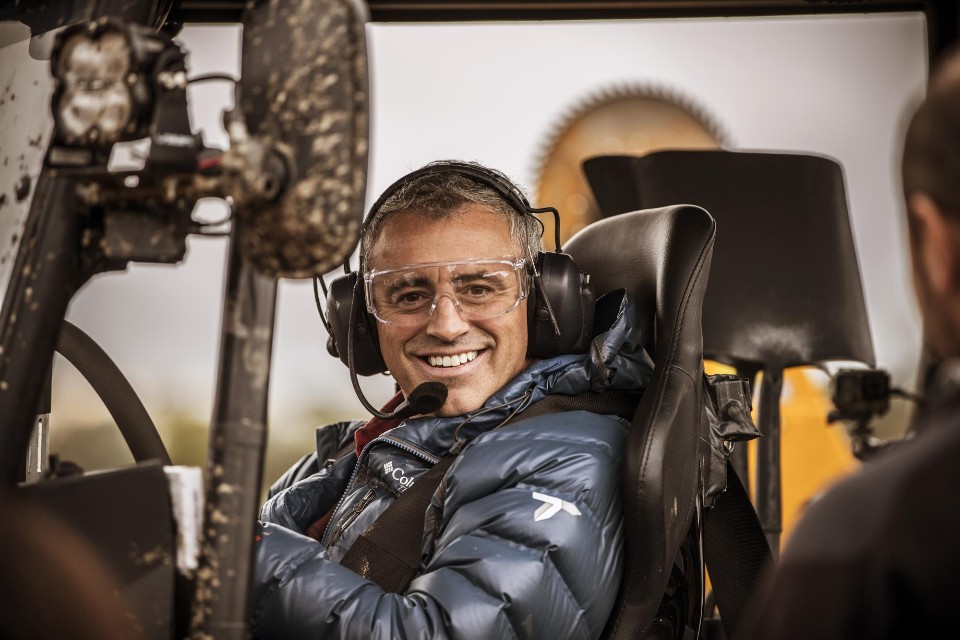 Top Gear has set a new Guinness Record with the fastest tractor in the world.

Huge 54-inch Super Swamper Bogger tyres from America are fitted to the rear wheels, and adjustable air suspension means the whole machine can be raised or lowered — to increase ground clearance.

While a normal tractor only has brakes on the rear wheels, this beauty has them on all corners, while a split hydraulic handbrake allows each rear wheel to be braked independently — just the thing for off-road tomfoolery.

LED lights from an Ariel Atom and bright orange Lamborghini-inspired paintwork are complemented by Matt’s whacky extras, including a rotating boot-cleaning brush, barometer and rack to accommodate wellies and spades.

Track-Tor is on display in the new-look World of Top Gear at Beaulieu alongside favourite vehicles from the world’s biggest motoring show, including the impressive Ssangyacht, the longest limousine selfie opportunity ever and the high-mileage taxis.

Beaulieu’s Enormodrome recreates the feel of the Top Gear studio with the Celebrity Lap Times board and behind-the-scenes footage and clips from some of the best Top Gear moments.

The World of Top Gear is included in a general admission ticket to Beaulieu which also offers entrance to the National Motor Museum with its collection of more than 250 vehicles from throughout motoring history, On Screen Cars, the 13th century Beaulieu Abbey, the ancestral Montagu home of Palace House and its stunning grounds and gardens. 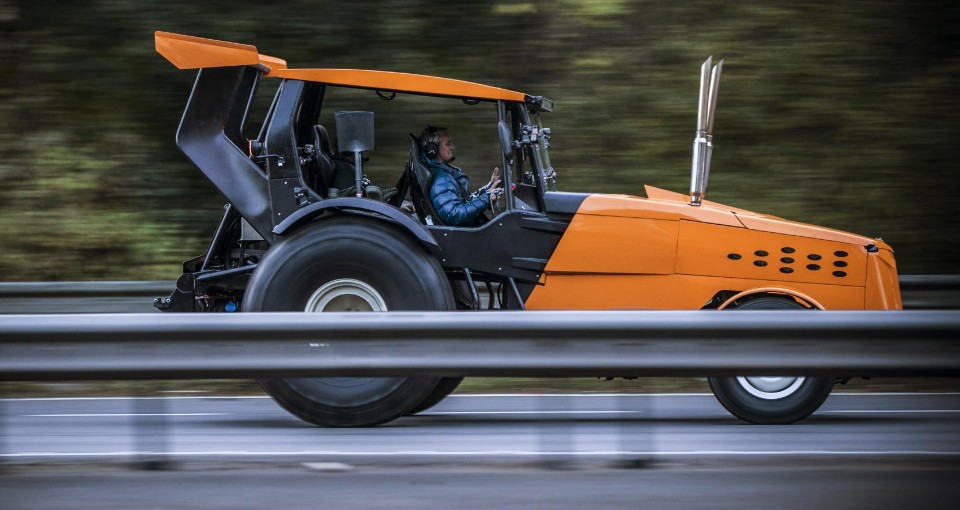