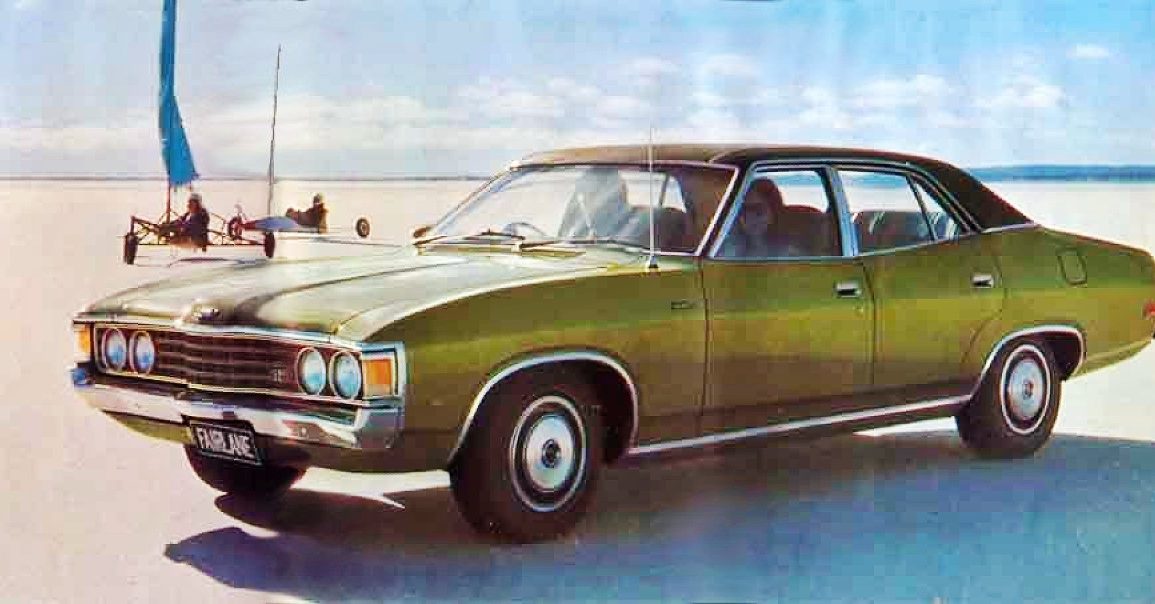 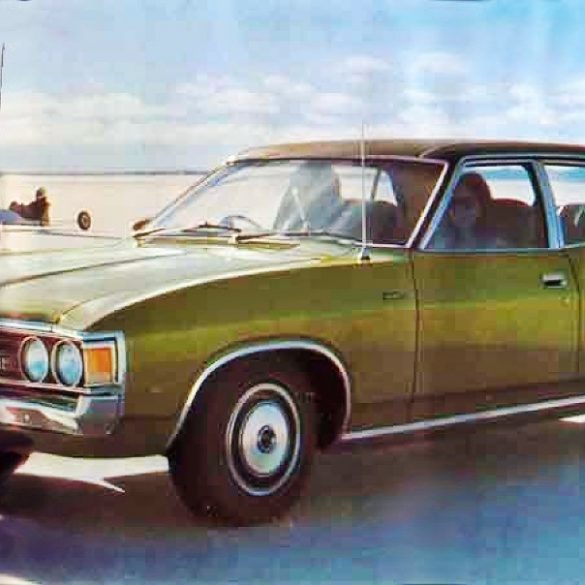 Launched in April 1972, the ZF Fairlane was the first Fairlane to be completely designed and built in this country.

Based on the XA Falcon, the svelte ZF continued the tradition established by previous models as a big, powerful luxury car for a big country.

It arrived in Australia in 1959 as the epitome of the big Yank Tank, but this model is still loved by owners.

In 1962 it was downsized to an intermediate sized car (in American terminology) and enjoyed significant sales success.

In 1965 it was discontinued, or so everyone thought.

It was based on the XR Falcon.

Each was a sales success and Ford made serious money from them.

Holden tried to counter it with the long-tailed Brougham and Chrysler with its VIP.

Neither got close to dislodging the Fairlane from atop the locally-built luxury car market.

When Ford Australia was given permission to develop its own locally styled Falcon for release in 1972, a new all-Australian Fairlane was included as part of the project.

Most of the styling work on ZF Fairlane was done by the late Brian Rossi.

Its shape followed the styling theme of the XA Falcon.

The design was locked in by mid-September, 1968.

Even so, tail light variations were still being considered just three months before its 1972 release.

On the surface, the ZF Fairlane faced real competition from Holden’s new long wheelbase HQ Statesman and the CH Chrysler by Chrysler.

But the sales numbers tell the true story.

According to authors Michele Cook and Douglas Wallace, in their book Ford Australia, the ZF sold 17,306 units, good for fifth place on the all-time Fairlane sales tally.

More than that, it out sold the Statesman and Chrysler combined — three to one.

It was a sales battle that the Fairlane would fight for the next 35 years until it was quietly withdrawn from the market.

CHECKOUT: Why is the Holden Camira shunned by collectors?