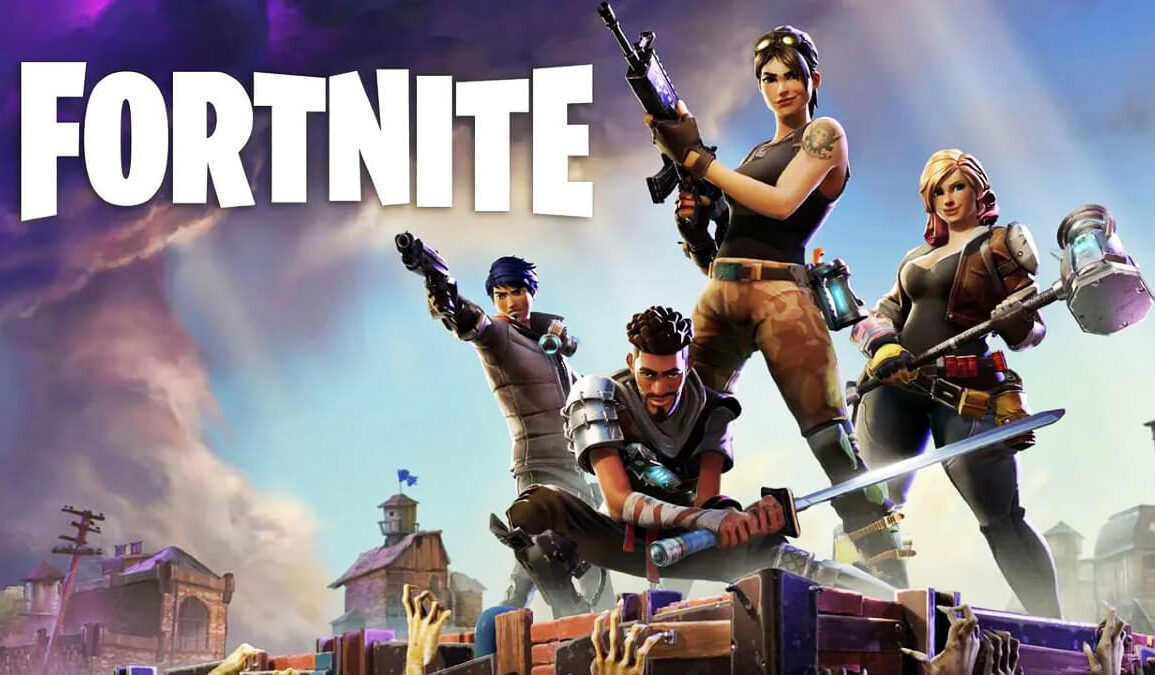 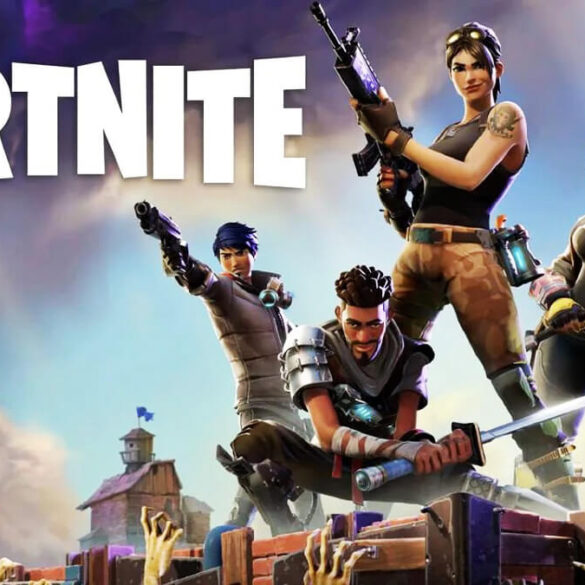 Car simulations for PC and games consoles are a dime a dozen.

But, get your car into something like Forza and it’s time to break out the champagne, thanks to the exposure your vehicle will get.

What then to make of Volvo’s announcement that it will soon be using Epic Games’ photorealistic visualisation technology in its cars.

Epic Games is a leading interactive entertainment and software company probably best known for Fortnite, one of the world’s largest games.

The companies are teaming up to bring Epic’s ‘Unreal’ game engine to Volvo’s new range of electric cars, to provide unparalleled high-quality graphics.

The Unreal Engine is widely considered to be the most advanced real-time 3D creation tool and used in various industries beyond games.

It will be used by Volvo to develop digital interfaces, with real-time graphics in its cars.

Volvo Cars is the first European carmaker to use the Unreal Engine for development of the Human Machine Interface (HMI).

It will focus initially on the Driver Information Module (DIM), one of the displays inside the cabin that provides the driver with relevant information and infotainment features.

The objective is to bring impressive, high-quality graphics to those displays.

Much sharper renderings, richer colours and brand new 3D animations are only the first steps as developers continue to push the graphic envelope.

By coupling the Unreal Engine with the high performance computing power of the third generation Snapdragon Cockpit Platforms, the next generation of Volvos will set a new standard in graphics and infotainment system performance.

The result will be an infotainment system that will be more than twice as fast as its predecessor, while graphics generation and processing inside the cabin will be up to 10 times faster.

“When you bring interactive, high-resolution graphics running in real-time into the car, you open the door to a vast range of new ways to inform and entertain everyone inside,” Epic Games’ Director of Automotive and HMI for Unreal Engine, Heiko Wenczel, said.

“Volvo Cars’ deeply talented design and product development teams have grasped this opportunity to do something fresh that will keep evolving with exciting new features that take advantage of the capabilities of Unreal Engine.”

The first car to contain the new graphics will be the new, all-electric flagship model that Volvo plans to reveal later this year.

It will be the first of a new generation of all-electric Volvos in its quest to sell only pure electric cars by 2030.

Looking to the future, the company sees additional opportunities for Unreal Engine to advance other areas of technology.

CHECKOUT: Volvo could get the Hot Wheels treatment