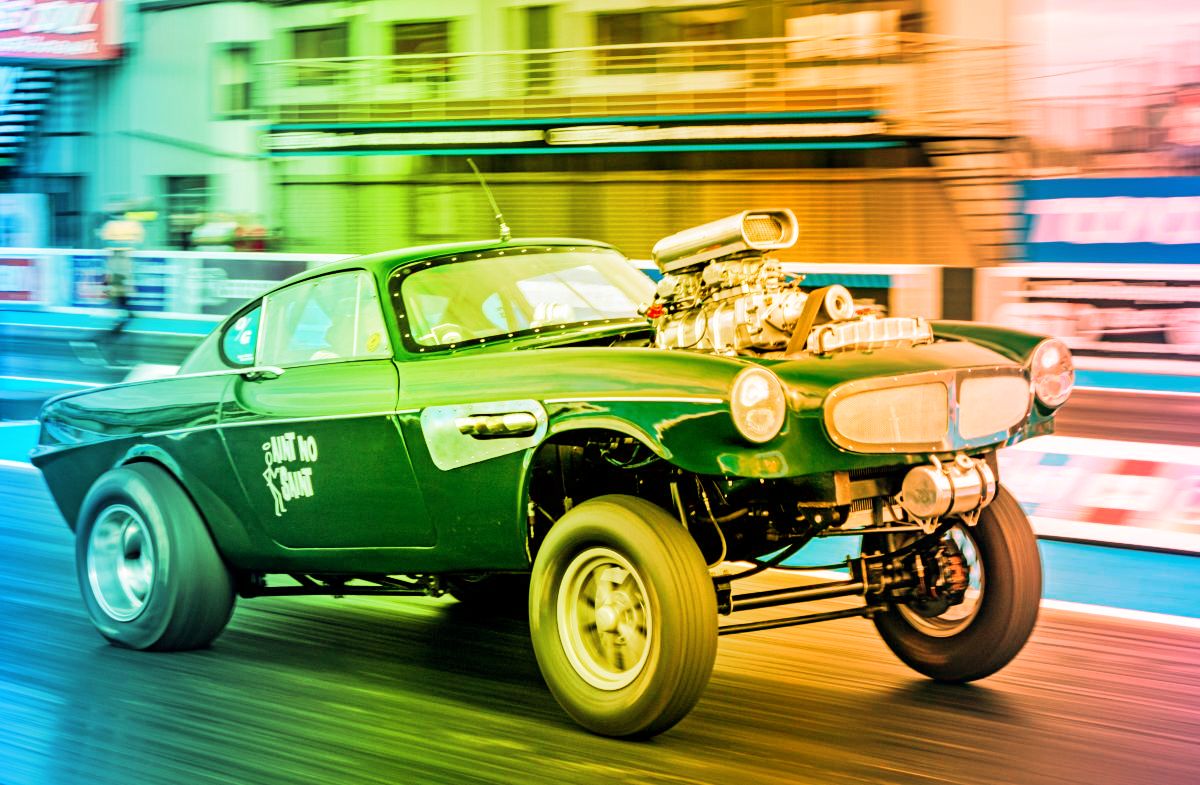 Volvo could get the Hot Wheels treatment

Home
Wheel life
Volvo could get the Hot Wheels treatment

The  a 2+2, front-engine, rear-drive sports car was manufactured and marketed by Volvo Cars between 1961 and 1973.

The car achieved fame when it was selected to star alongside Roger Moore in the 1960’s TV show The Saint.

Then, in 1998, an 1800S owned by Irv Gordon was certified as the highest mileage, private vehicle driven by the original owner in non-commercial service, having travelled more than 5.23 million kilometres by the time of his death in 2018.

And now the spotlight has swung in the car’s direction again with a Volvo P1800 selected as UK finalist for the Hot Wheels Legends Tour.

The overall winner will be immortalised as a 1:64 scale die-cast model and released as part of the Hot Wheels’ 2022 range.

It could see the car turned into a competition that is seeking the best in classic, modified and race cars from around the globe.

Nicknamed ‘Ain’t No Saint’, the Volvo P1800 was unanimously selected as the UK finalist as part of a live streamed event.

Owned and built by Somerset-based Lee Johnstone, the car is raced by him and his three daughters – Ellie, Tori and Sarah – with support from wife Sue who is also part of the team, which competes under the name of JD Racing (Johnstone & Daughters).

Originally purchased as a stripped shell, the Gasser has a 450kW big block supercharged 7.4-litre Chevrolet V8 engine, which delivers enough power to post a quarter mile time of 10.01 seconds — reaching a top speed of 214km/h.

“As a team, we were ecstatic to hear our car was chosen. We never thought it would be chosen against some of the other entries,” owner of the P1800, Lee Johnstone, said.

“Everyone always says it looks just like a Hot Wheels and maybe it will now become one!”

Judge, Ian Callum, said: “This is a beautiful example of a gasser – a drag racer with street car form.

“Often with dragsters, the chassis is so important that the body gets overlooked, but this example is fabulous with great attention to detail.

In a record-breaking year for entries to the Hot Wheels UK Legends Tour, other notable competitors included a 1972 Ford Escort Mk1 Speedster, which was a lockdown project plus a 1964 Singer Sport that took five years to build.

The Volvo P1800 Gasser will contest in the Semi Finals of the competition on November 4, with the chance of going on to the Global Final on November 13.