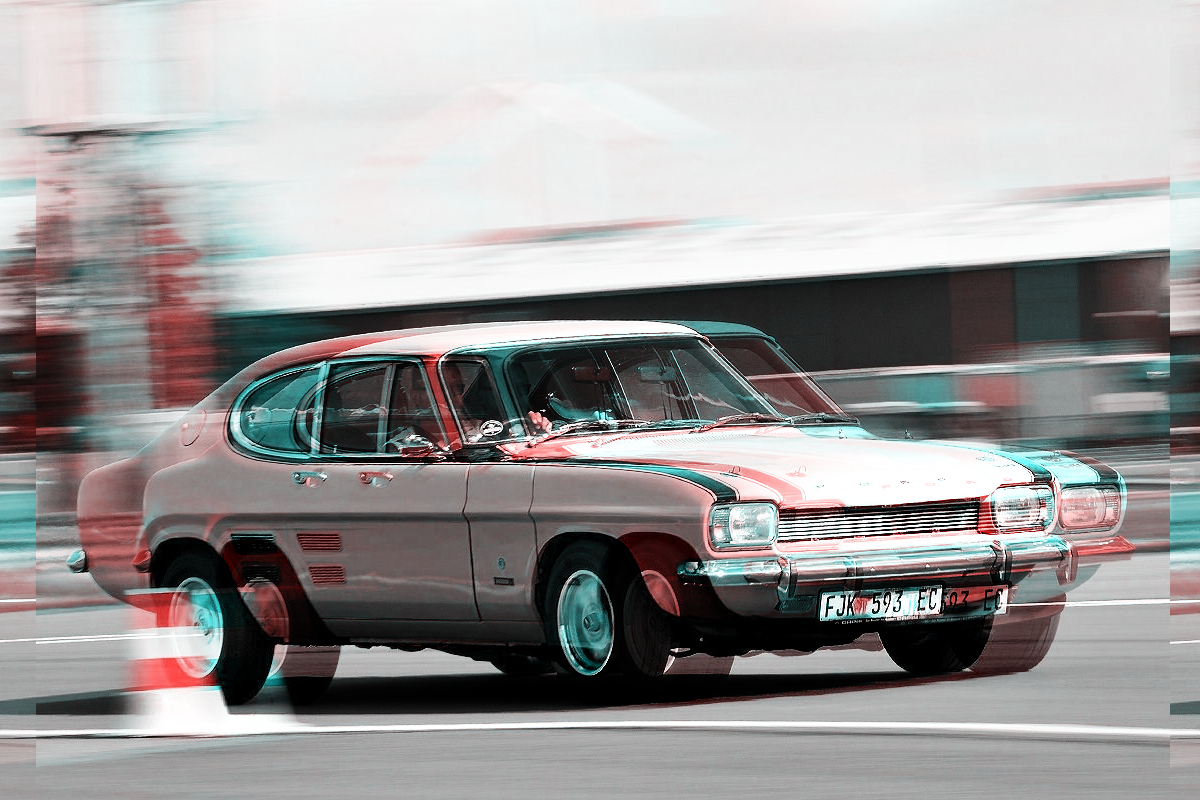 The Capri with a killer V8

Home
Wheel life
The Capri with a killer V8

Remember the stylish Ford Capri fastback from from the early 1970s?

Most of the Baby Boomers will recall the car and most will remember the 1600 four cylinder version.

Few if any will know it also came with a 2.0-litre V4 and fewer still will know anything at about the V8 Perana version of the car, probably because the latter was engineered and built in South Africa.

But stop the presses because a Perana, believed to be the only one of its kind in Australia, is being offered by Shannons at its next auction.

The Ford Capri was a fastback coupé built by Ford between 1968 and 1986, designed by American Philip T. Clark, who was also involved in the design of the Mustang.

It used the mechanical components from the Cortina Mk II and was conceived as the European equivalent of the Mustang.

In Australia, the European-designed Capri Mk I was assembled at Ford’s plant in the Sydney suburb of Homebush from March, 1969 until November, 1972.

In November 1972, production of the Capri ended in Australia, with a total of 14,638 vehicles assembled.

Ford Australia also imported four examples of the Capri Mk II, but for show purposes only.

Neither the Mk 1 facelift (except the RS3100) nor the Mk II and Mk III models were produced or officially sold in Australia, though they were heavily involved in Aussie motorsport — and many have been privately imported.

In South Africa, about 500 Capris were converted by local specialist Basil Green Motors to run the 302 5.0-litre Windsor V8 and other XW-model Falcon mechanicals, sourced — you guessed it — from here in Australia.

It was available with a 4-speed Ford Toploader transmission or 3-speed C4 automatic and boasted a top speed of 228km/h.

Known as the Capri Perana, these cars were very successful in local touring car events, winning the 1970 and 1971 South African championships.

The Perana was available only in Bright Yellow and Piri Piri Red, but some cars were painted in different colours, including Basil Green’s own Perana which was, naturally — green.

Over the years Basil Green’s V8-engined version has taken on almost mythical proportions among Australian Capri aficionados, because few if any existed here.

At least one does, however, this 1972 example, finished in ‘Bright Yellow’ with black trim.

Its paint – sometimes also called Daytona Yellow – has been refreshed at some stage and is in good condition with a few blemishes, while the stainless-steel body trim is also showing a bit of age.

Inside, the black vinyl trim is in good general condition, the dashboard is a little tired, and there’s a large hole where the radio once lived.

So, it is not concours, but it is in good condition for its age, and there’s room to make it even nicer without too much effort.

Our Perana also comes with a big folder of receipts and history, and a spare set of keys.

This is a rare car here, possibly one of only a few in Australia and that alone make it highly desirable and bound to be hotly contested at auction.

Previously on Victorian club registration, this 1972 Ford Capri Perana is being offered for sale here unregistered.

CHECKOUT: Aussie Capri one of rarest in the world