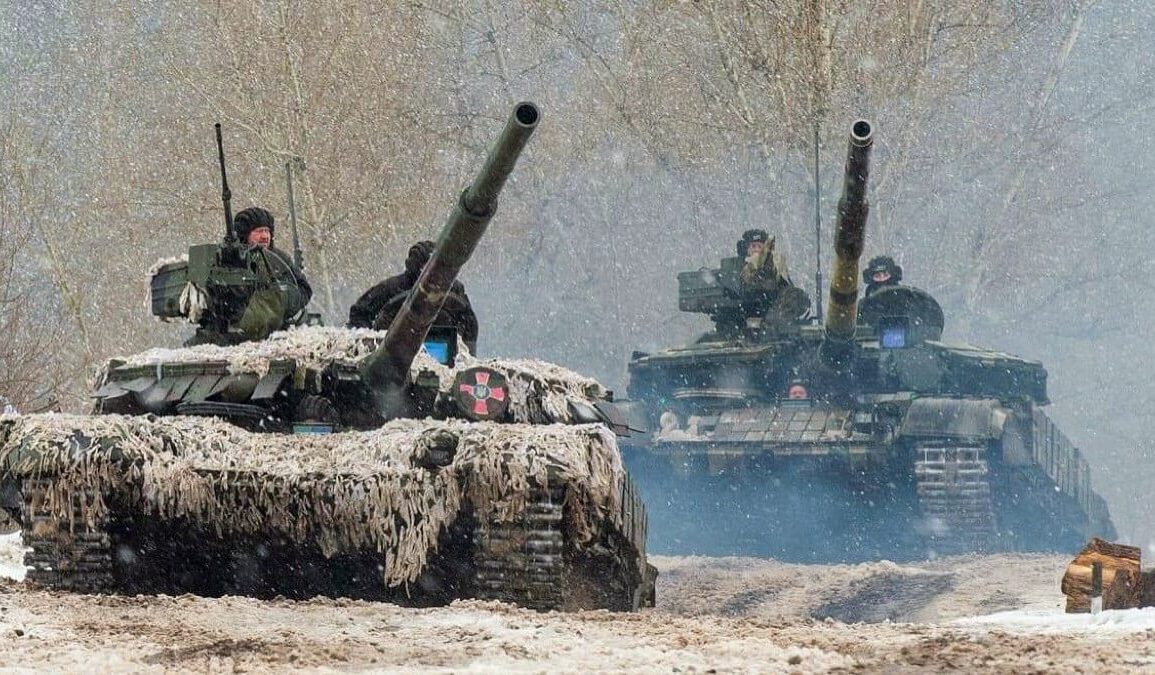 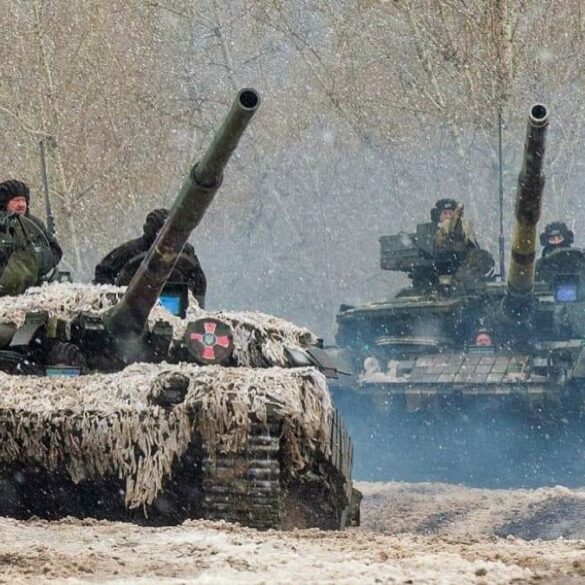 Government sanctions against Russia have seen a growing list of car companies suspend operations with Russia following the invasion of Ukraine.

Russia’s biggest foreign investor, the petroleum giant BP, has announced it is abandoning a 20 per cent stake in state-controlled Rosneft — at a cost of up to $25 billion.

One might suggest that alone is enough to give comrade Putin pause for thought.

Both Ford and General Motors have also suspended their operations with Russia.

In a statement, Ford said that it was deeply concerned about the invasion of Ukraine and the resultant threats to peace and stability.

“The situation has compelled us to reassess our operations in Russia,” a spokesman said.

“In recent years, Ford has significantly wound down its Russian operations, which now focus exclusively on commercial van manufacturing and Russian sales through a minority interest in the Sollers Ford joint venture.

“Given the situation, we have today informed our JV partners that we are suspending our operations in Russia, effective immediately, until further notice.”

Ford Fund is making a $100,000 donation to the Global Giving Ukraine Relief Fund for humanitarian aid to assist Ukrainian citizens and families who have been displaced during this crisis.

The Detroit-based manufacturer is halting all exports to the country, but only sells about 3000 vehicles there a year — and like Ford has no manufacturing plants there.

Europe’s biggest car maker, Volkswagen, is facing production cuts at some of its plants including the one in Wolfsburg as Ukraine-based suppliers have been facing difficulties delivering after Russia’s invasion.

At the same time it has temporarily suspended deliveries of cars already in Russia to local dealerships.

French car maker Renault, however, is one of the Western companies with the greatest exposure to trade sanctions in Russia.

It is suspending some operations at its car assembly plants in Russia next week due mainly to supply bottlenecks.

Renault also controls Russia’s biggest carmaker, Avtovaz and the country is the source for eight percent of its core earnings.

Swedish Volvo said it would suspend car shipments to the Russian market until further notice.

Daimler Truck is planning to freeze its business activities in Russia with immediate effect, including co-operation with Russian truck maker Kamaz.

Mercedes-Benz itself is looking into legal options to divest its 15 percent stake in Kamaz as quickly as possible.

Competitor BMW has halted the export of cars to Russia and said it will stop production there.

But Aston Martin said Russia and Ukraine make up less than one per cent of its global sales.

Japan’s Mitsubishi Motors said it may suspend production and sale of its cars in Russia as economic sanctions could trigger supply chain disruptions.

Finally, the iconic motorcycle manufacturer Harley-Davidson has suspended its business and shipments of bikes to Russia.

Why . . . Even the Word Judo Federation has suspended comrade Putin.

The Russian leader, who apparently holds a black belt (who’d want to kick his butt?) has been Honorary President of the World Judo Federation since 2008.

There’s always tit for tat . . . It remains to see how Russia will respond to sanctions.

CHECKOUT: From Russia without love