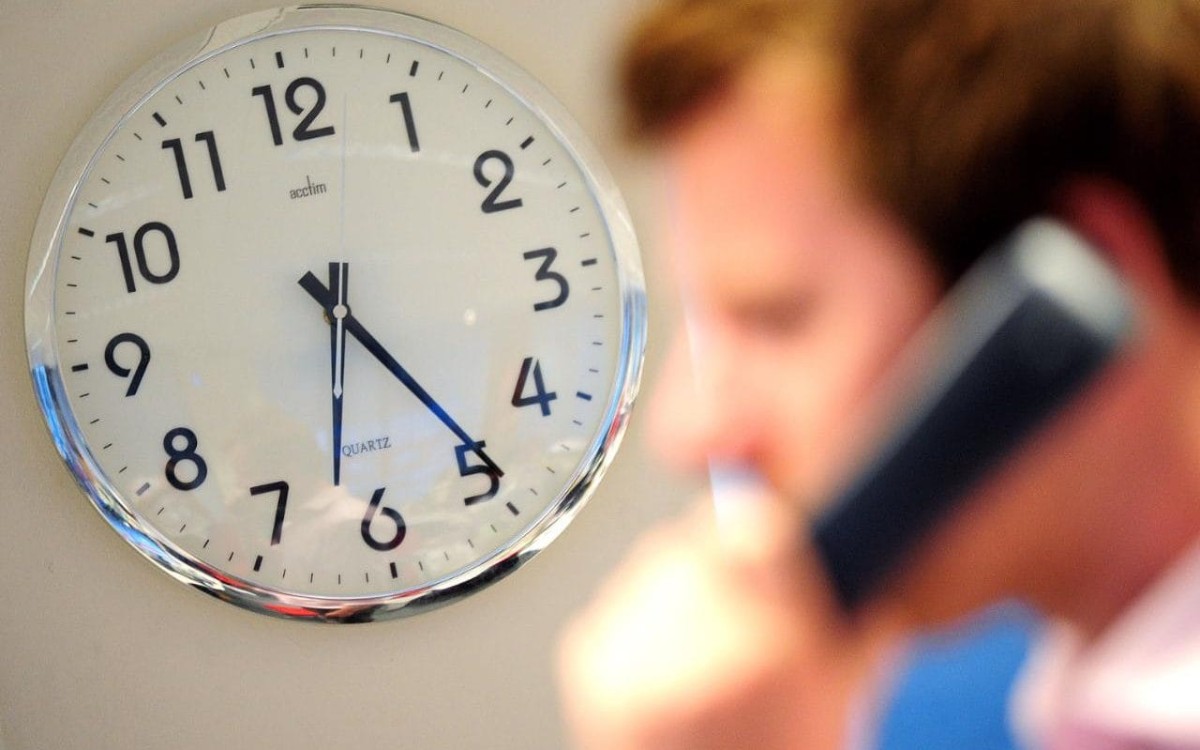 Home
Memory lane
Once upon a time dialling 1194 got the time?

Hands up if you remember dialling 1194 to get the time?

At the third stroke the voice on the other end of the line said it will be nine, thirty-three and forty 40 seconds — precisely.

This was before mobile phones, before digital watches and even before the introduction of colour television.

At midnight on September 30, however, it was switched off, gone forever after 66 years of continuous operation.

The service was launched in 1953 by the then Post Master General’s Department, or PMG as it used to be called — to be replaced later by Telecom and still later Telstra.

Originally, to access the service, subscribers had to dial B074 when phones were analogue with a rotary style dial.

During the transition to the keypad style, touch-tone system, the number changed to 1194.

The spoken time was always the current time at the location where the call originated, due to call routing systems.

Landline, payphone and mobile customers who called the 1194 time service all received the time.

A male voice, often known by Australians as “George”, would say “At the third stroke, it will be (hours), (minutes) and (seconds) seconds precisely — followed by three beeps.

The time was available in 10 second intervals. Miss it the first time and it advanced 10 seconds, with the beep a 1 kHz tone.

The first so-called telephone speaking clock service was introduced in France, on February 14, 1933 — in association with the Paris Observatory.

Prior to the automated system, subscribers rang an operator who would quote the time from a central clock in the exchange with a phrase such as “The time by the exchange clock is…”.

This was not precise and the operator could not always answer when the subscriber wanted.

Imagine having that job?

In 1954, British-made systems were installed in Sydney and Melbourne.

The mechanical speaking clock used rotating glass discs where different parts of the time were recorded on the disc.

A synchronous motor drove the disc with the driving source derived from a 5 MHz quartz oscillator via a multi-stage valve divider.

This was amplified to give sufficient impetus to drive the motor.

Because of the low torque available, a hand wheel was used to spin the motor on start up.

The voice was that of Gordon Gow.

The units were designed for continuous operation.

Both units in Melbourne and Sydney were run in tandem (primary and backup).

For daylight saving time changes, one would be on line while the second was advanced or delayed by one hour and at the 02:00:00 Australian Eastern Standard time, would be switched over to the standby unit.

As well as the speaking clocks, there was ancillary equipment to provide timing signals, 1 pulse per second, 8 pulses per minute and 8 pulses per hour.

The Time and Frequency Standards Section of the PMG Research Laboratories at 59 Little Collins Street, Melbourne maintained frequency checks to ensure that the system was “on time”.

From a maintenance point of view, the most important thing was to ensure the clocks remained well oiled to minimise wear on the cams and to replace blown bulbs in the optical pickups from the glass disk recordings.

When Time & Frequency Standards moved to Clayton Research Labs, the control signals were duplicated and a second bank of Caesium Beam Primary standards installed so the cut over was transparent with no loss of service.

This mechanical system was replaced with a digital system in 1990.

The voice was provided by Richard Peach, a former ABC broadcaster.

Peach, who died in 2008, was a Gippsland radio breakfast announcer and station manager during the early 1990s.

He was known to Gippsland audiences before that for his role as presenter on the Victorian regional afternoon program.

The various components were sent for commercial production after a working prototype was built in the Telstra Research Laboratory (TRL).

Each state capital had a digital speaking clock for the local time of day, with one access number for all Australia — 1194.

In 2002, the 1194 service migrated to Informatel, which used its own digital technology, in conjunction with the National Measurement Institute — but kept the original voice of Richard Peach.

The other time services such as hourly pips to radio stations were retained as a service by Telstra.

In May 2006, the remaining Telstra services were withdrawn and the digital hardware was decommissioned.

The serviced was finally turned off the service at the midnight on September 30, 2019.