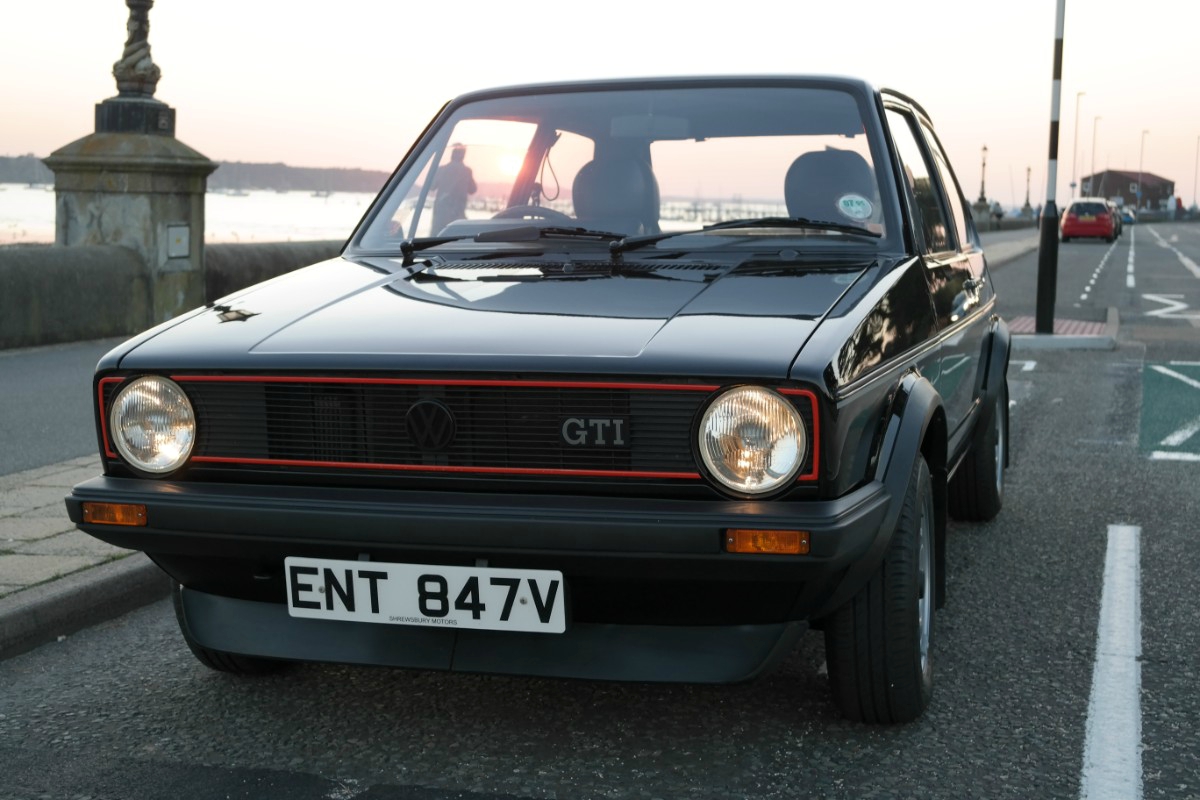 Home
Wheel life
No radio, but best known Golf on the planet

It’s got no radio, you can’t lock the petrol cap and it’s only a four-speed, but this incredibly rare 1979 Volkswagen Golf GTI 1.6 Mk1 Series 1 is a gem.

It’s described as the most original and best known Golf on the face of the planet and it is set to go under the hammer later this month.

So famous is this particular car that it even has its own Corgi Vanguards Classics 1:43 scale model, an exact miniature replica of the car itself.

“This is possibly the last opportunity that any of us will ever have to own what is still an essentially brand-new, unrestored, reference quality Golf GTI Mk1 – and not just any GTI, but the very purist, earliest model of the car that blazed a trail for everything that came thereafter,” The Market’s Tristan Judge said.

The car is well known in enthusiast circles, having been featured in a number of specialist magazines as well as making two television appearances.

The first was ‘The Car’s The Star’, broadcast by the BBC in May 1995, which saw Quentin Willson behind the wheel of “the world’s most complete car”.

The car also went on to feature on the BBC’s ‘Clarkson’s Car Years’ in June 2000, in which Jeremy Clarkson names the Golf GTI as “the car of the century.”

Finished in Black with silver and black tartan seats, the car is complete with many original and rare features.

Typical of the very earliest models, the car does not have a sunroof, rear fog lamp, radio, aerial or passenger door wing mirror.

This included a strip of the underside of the car and replacement of dampers, brake components and fuel lines to ensure safety.

The engine was also removed for cleaning, the gearbox rebuilt, and the clutch assembly replaced.

“This is a true collector’s car and a genuinely unrepeatable opportunity. It is also road ready.

“We believe this amazing Golf GTI will be hard fought over when the auction takes place, potentially providing the opportunity to set a new record price for the model.”

The car comes with Volkswagen Historic Vehicle Certificate as well as a brand new in box Corgi scale model and a treasure trove of paperwork including its original bill of sale, original log book, brochure, original VW publicity photos, old MOT certificates, bills, correspondence with the BBC and all its old road tax discs.