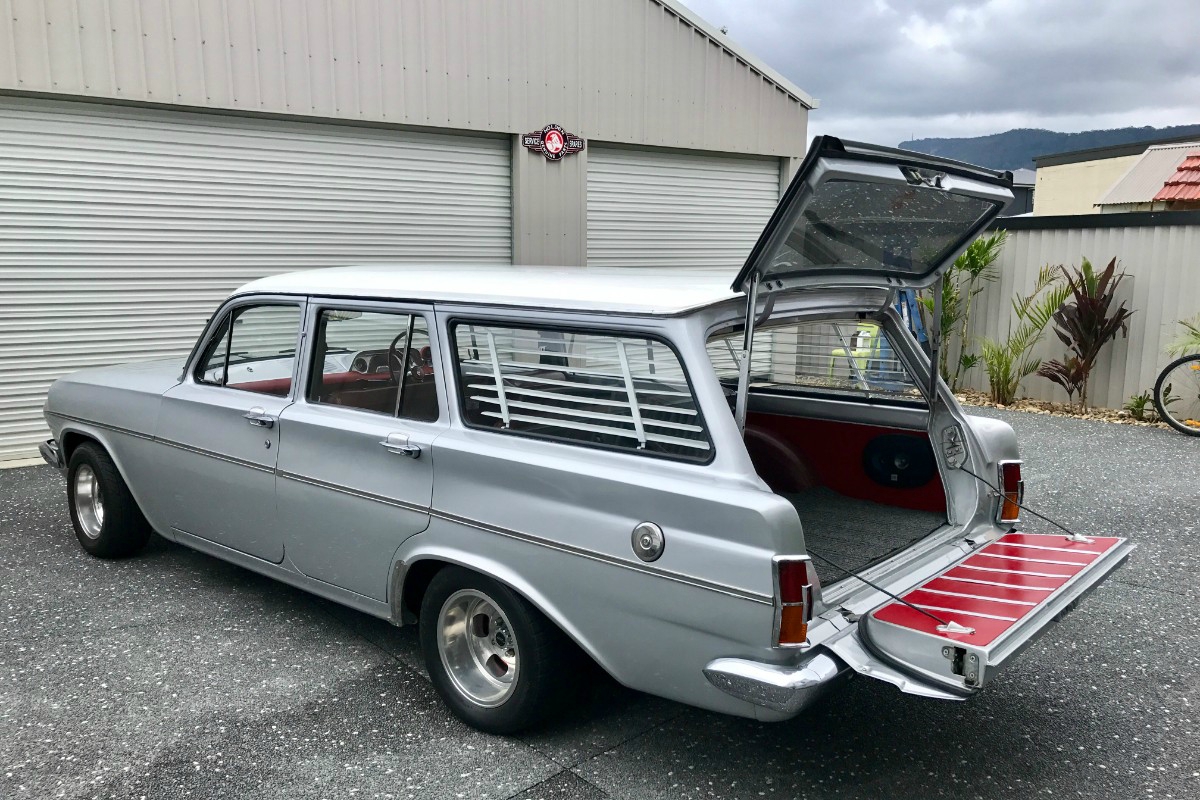 As Holden prepares to turn off the power, empty the fridge and lock the door, comes news the Holden Heritage Collection will go on the road.

The entire collection of more than 80 vehicles and 30 engines will be made available to car museums around the country for public display.

GM revealed previously it was looking for a permanent home for the collection of concept, production vehicles, engines, transmissions and other memorabilia.

But reading between the lines it’s still looking (or no one wants it)?

Managing Director for GM Australia and New Zealand, Marc Ebolo said there had been considerable speculation about what was going to happen to these iconic pieces of automotive heritage.

“I’m pleased to reveal we are displaying our vehicle collection in Australia,” he said.

“We have never thought about sending it overseas.”

Over the past five years, Holden has been working on its substantial heritage collection of cars, engines, manufacturing items, print material, photos and memorabilia with the help of a dedicated group of retired Holden employees in Victoria and South Australia.

The group has spent countless hours helping to preserve and catalogue the collection, which contains items nearly a century old.

It tells the story of Holden from its origins in 1859, through to becoming a cornerstone manufacturer of Australian industry and its heyday when half the vehicles on Australian roads were Holdens.

There are plans to launch a Holden Heritage Collection website next year that will provide enthusiasts with information about the collection, as well as details of where to view vehicles.

Over the past 12 months, Holden has also sought advice from the National Museum of Australia (NMA), the Commonwealth Office for the Arts, the History Trust of South Australia and Museums Victoria, as well as other interest groups and museums  in South Australia and Victoria — to help plan long term preservation of the collection while ensuring it remains as accessible to the public as possible.

This planning process included the formation of an Advisory Committee which was announced by Federal Minister for the Arts, Paul Fletcher and is chaired by the Director of the NMA, Dr Mathew Trinca.

“We more than anybody recognise how important this collection is to Australia and particularly to the people who have worked at Holden and owned Holden cars,” Ebolo said.

“We hope that with the opening of state borders and as Australians go on holidays, they will visit the various museums where these wonderful Holden cars will be displayed.”

A special grouping of iconic Holden cars will be exhibited from mid-December at SA’s National Motor Museum in Birdwood, the state in which Holden began as a saddlery in 1859.

Inspiration not just a flight of fantasy