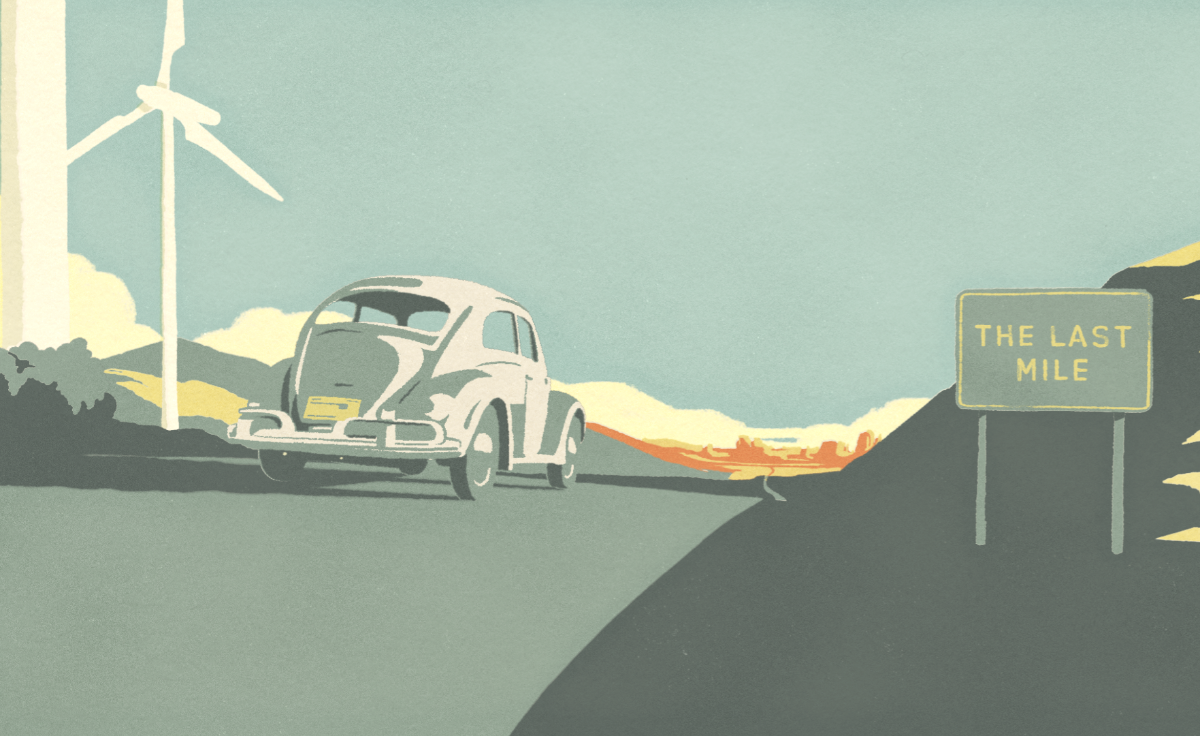 Volkswagen has produced a final tribute to the iconic Beetle, a year after announcing the end of production.

It’s in the form of a short, animated film called The Last Mile.

Produced by the Johannes Leonardo agency, the animated film details the story of a boy whose major life events are shaped and influenced by the presence of a Volkswagen Beetle.

Fans of the classic bodied car may recognise details of past advertising campaigns, as well as pop culture references such as cameos from Kevin Bacon’s character in Footloose and artist Andy Warhol.

A rendition of “Let it Be”, performed by the Pro Musica Youth Chorus, serves as the soundtrack of the animation.

The film ends with a not-so-subtle wink and nod to Volkswagen’s electrified future.

“The Beetle is easily one of the most recognisable cars in the history of automobiles,” VW brand marketing, senior vice president, Saad Chehab, said.

“Honouring it properly required a medium with just as much versatility and universal appeal as the car itself.”