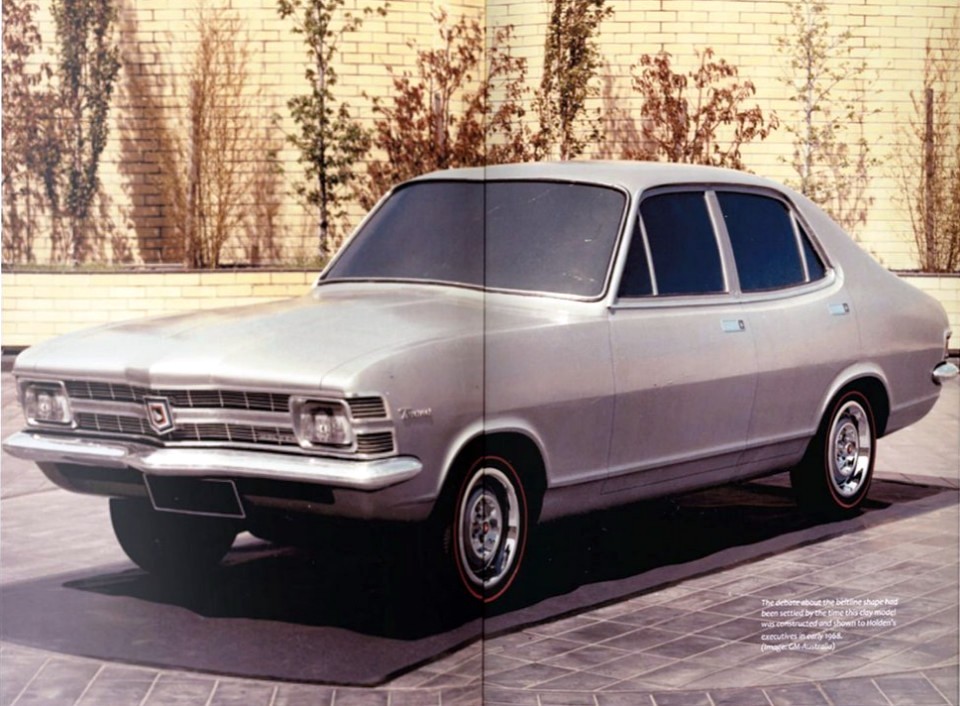 Design to Driveway: time running out

Our resident historian David Burrell has penned to more volumes of the Design to Driveway books series.

But you’d better be quick because half of them have gone already and they will not be reprinted.

Released in December, the first two volumes sold out in a few weeks.

“These books will never be reprinted, making them an instant collectors item,” David said.

Combining many rare and never-before-seen factory images of styling proposals and interviews with designers, these hard cover books trace the styling evolution of some of Australia’s most popular cars of the 1950s, ’60s and ’70s — from first sketches through to final product.

Plus, there’s the story and photos of Holden’s never released HV sedan.

Volume 4 showcases the development of the EJ, EH and HD Holdens (including the never released EF and the source of the HDs shape, the secret Solaris concept car), the XW Falcon, ZC Fairlane, and the VK/CM Valiant.

David M Ford who was Ford Australia’s Chief Engineer and Product Planning Manager, has written the Foreword for this volume.

Shannons has commissioned the Design to Driveway series as part of its ongoing contribution to the Australian motoring enthusiast community, believing this was an appropriate time to put on record the rich heritage of some of our best-loved vehicles and the people that designed them.

Each volume of Design to Driveway is restricted to 750 individually numbered copies.

These books will never be re-printed, making them highly sought after by enthusiasts of our Aussie car history.

If you want to get them, here is the LINK to the Shannons shop.