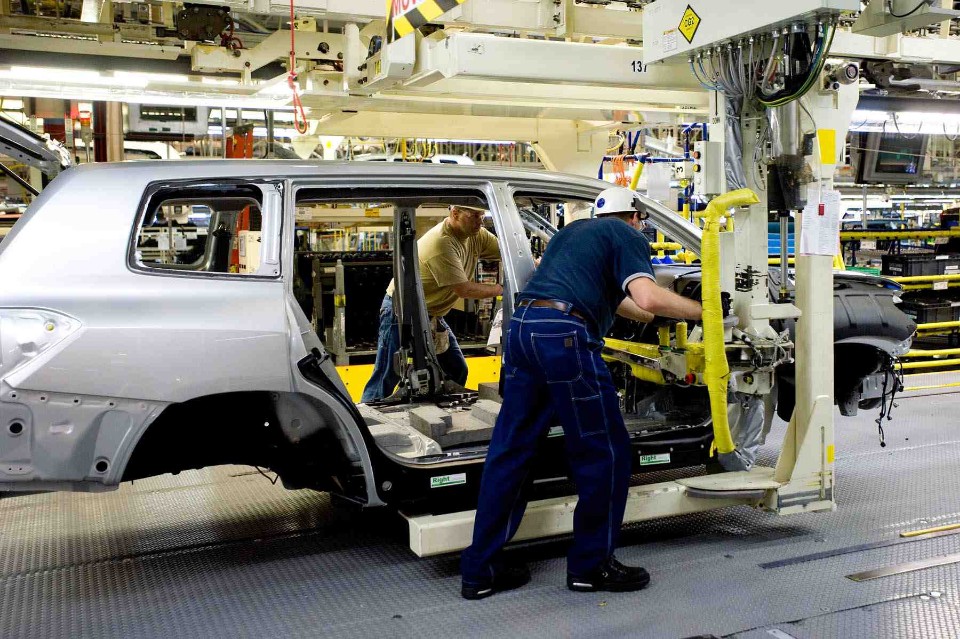 IN what looks like another triumph for US President Donald Trump, Mazda Motor Corporation and Toyota Motor Corporation have set up new joint-venture company, Mazda Toyota Manufacturing, USA, Inc, or MTMUS for short, that will produce vehicles in Huntsville, Alabama from 2021.

The move follows criticism by Trump a year ago, when he had a go at Toyota for planning to build Corollas in Mexico.

He had earlier urged carmakers to build plants in the US to boost job opportunities.

So Mazda and Toyota clearly had a rethink and announced their $US1.6 billion joint venture would produce 150,000 new Mazda crossovers and a similar number of  Corollas with the plant, creating about 4000 new jobs.

“A great investment in American manufacturing,” the President tweeted.

The new plant will be Toyota’s 11th in the US.

“We hope to make MTMUS a plant that will hold a special place in the heart of the local community,” MTMUS chief Masashi Aihara said.

“By combining the best of our technologies and corporate cultures, Mazda and Toyota will not only produce high-quality cars but also create a plant employees will be proud to work at and contribute to the further development of the local economy and the automotive industry.

“We will make every effort to becoming a best-in-town plant that will be loved by our hometown.”

MTMUS will soon begin land preparation and the full-scale construction of the plant will start in 2019.

That’s all folks. Toyota calls it a day

The date when electric cars takeover