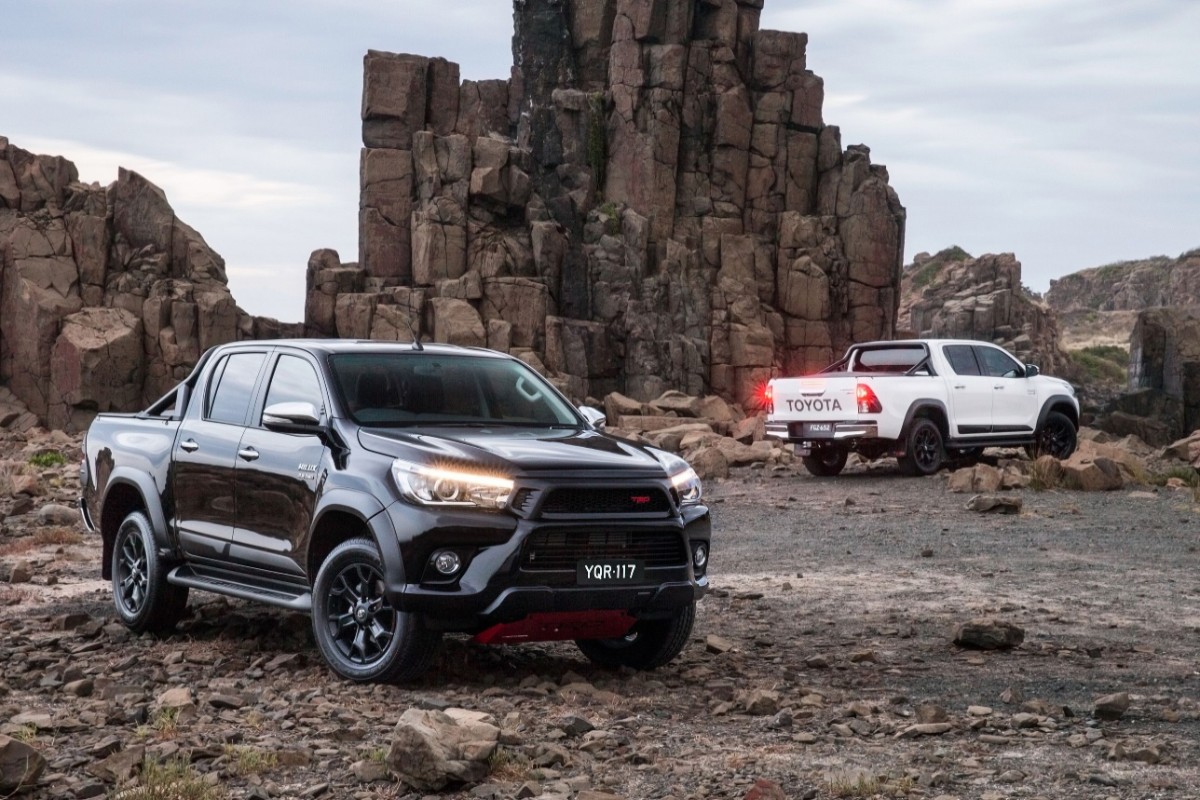 Father Christmas didn’t come to car dealers around the country this year.

If dealers were hoping for a little ray of sunshine, they got got bushfires and more bad news instead.

The year finished like it started with sales down almost 8 per cent nationally, marking the 21st straight month of declining sales and the worst sales result since 2011.

Federal Chamber of Automotive Industries (FCAI) boss Tony Weber was surprisingly tight-lipped in his response to the continuing sales nightmare.

Mr Weber expressed his condolences to those affected by the devastating bushfires that have ravaged Australia over the past weeks.

“Regarding the actual new vehicle sales results: 2019 reflects a tough year for the Australian economy, with challenges including tightening of lending, movements in exchange rates, slow wages growth and, of course, the extreme environmental factors our country is experiencing,” he said.

Interestingly, FCAI is introducing another step to the confirmation process for sales figures supplied by dealers.

Going forward the figures will have to be confirmed against new cars registrations, presumably to ensure they match.

Read into that what you will.

“Like any data platform, continuous improvement is a key requirement,” Mr Weber said.

“When confirmed, vehicles are accepted into the monthly VFACTS reporting system.”

Toyota continues to power on finishing the year as the top brand and its Hilux utility as the top selling vehicle in the country for 2019.

As expected the shift away from cars to SUVs continued last year, with SUVs now representing 45.5 per cent of the market — a 2.5 percent increase on 2018.

At the same time however the actual number of SUVs sold fell by 2.4 per cent over the year, compared to 2018.

Light commercials which include utes grew by 0.6 per cent to claim 21.2 per cent of the market, while passenger motor vehicles decreased by 3.1 percentage points to 29.7 per cent.

Again, at the same time, sales of passenger vehicles declined by 16.5 per cent and sales of light commercials by 5.2 per cent.

The Toyota Hilux again claimed the title of number one selling vehicle in 2019 across all categories, with 47,649 sales. 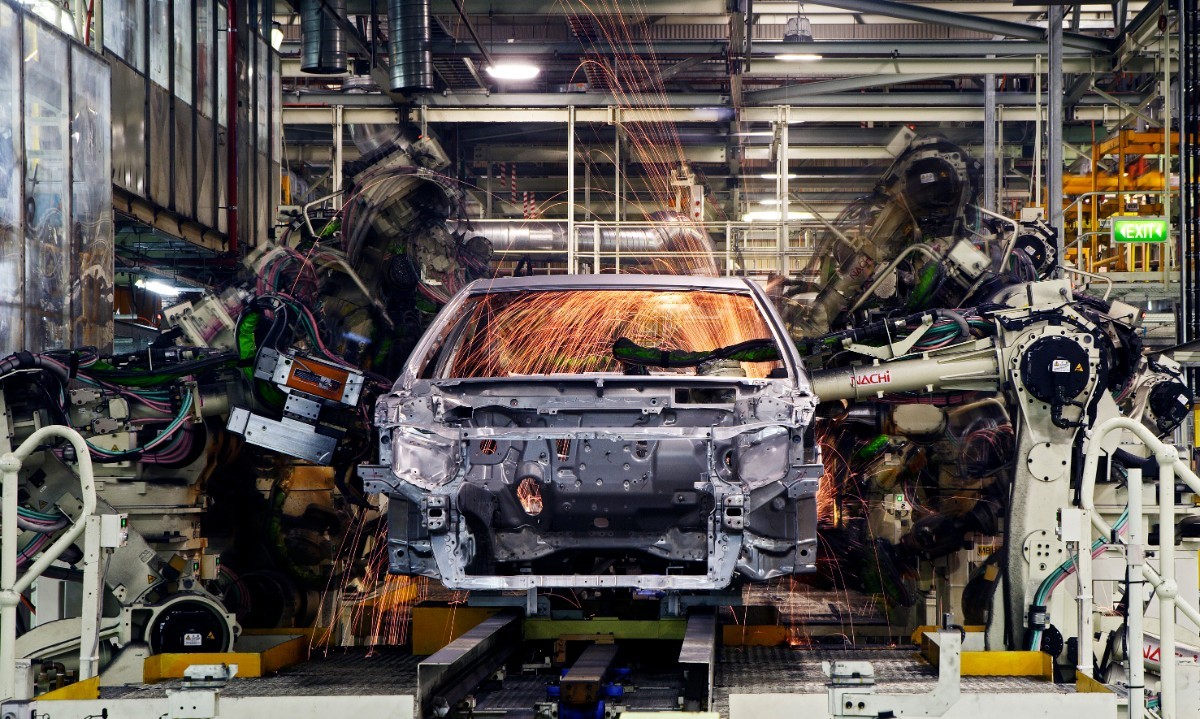 CHECKOUT: What about a new car for Christmas?