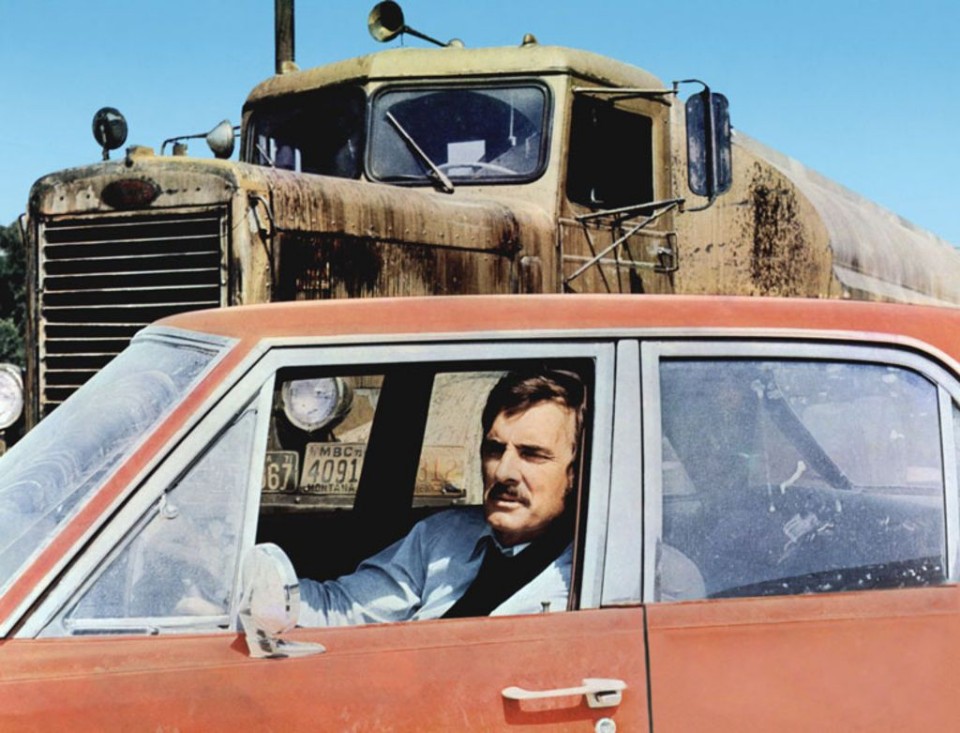 You never saw the truck driver

The casting session can be the most important part of a movie.

If the director chooses the wrong actor for a part, it can change the whole dynamics of the plot.

So it must have been an interesting casting session back in 1971 when Steven Spielberg was casting for a TV movie called Duel.

At the time, Spielberg was a young director honing his craft on various television series.

His secretary showed him the script and Spielberg liked what he saw.

Back to the casting.

The plot for Duel revolved around a travelling salesman, driving across America but menaced along the way by a maniacal truck driver.

Dennis Weaver was quickly chosen to play the role of the travelling salesman, David Mann.

The next to be selected was the truck (not the truck driver, whose face was never seen in the movie).

Spielberg was looking a menacing looking truck. He looked at several 1960s and 70s style trucks.

The script dictated that the truck driver would never be seen, so Spielberg wanted a truck that looked both menacing and a little bit human.

He chose a 1955 Peterbilt 281, which was nicknamed the ‘needle nose’. He felt that the long nose, dual front windows and large headlights gave it an almost human look.

For the car, Spielberg was not overly fussed. He wanted the car to be red so it would stand out in the mainly desert locations, and didn’t want the car to be too big, so he could emphasise the difference in size between the large menacing truck and the smaller friendly car. The car chosen was a 1970 Plymouth Valiant with a 318 cid V8.

There was no real need to cast the truck driver, as his face was never seen, although we do catch a glimpse of his boots.

Hey! Who could forget this great advert?

Veteran stuntman, Carey Loftin was chosen to drive the truck. When Loftin asked Spielberg what was his motivation, Spielberg replied: “You’re a dirty rotten no good son of a bitch”.

Originally, Duel was meant to be a TV movie, but the studio decided to extend it so it could be a cinema release. For this they added a couple of scenes, including the school bus scene.

Studio executives wanted the truck to explode when it drove over the cliff. Spielberg successfully argued against this, as he wanted the audience to have a sense that the menacing truck driver had a slow death, rather than a quick one.

Spielberg went on to make some of the biggest blockbusters of our time, including 1941. As a homage to Duel, Spielberg included the Snakarama, with the same proprietor, Lucille Benson.