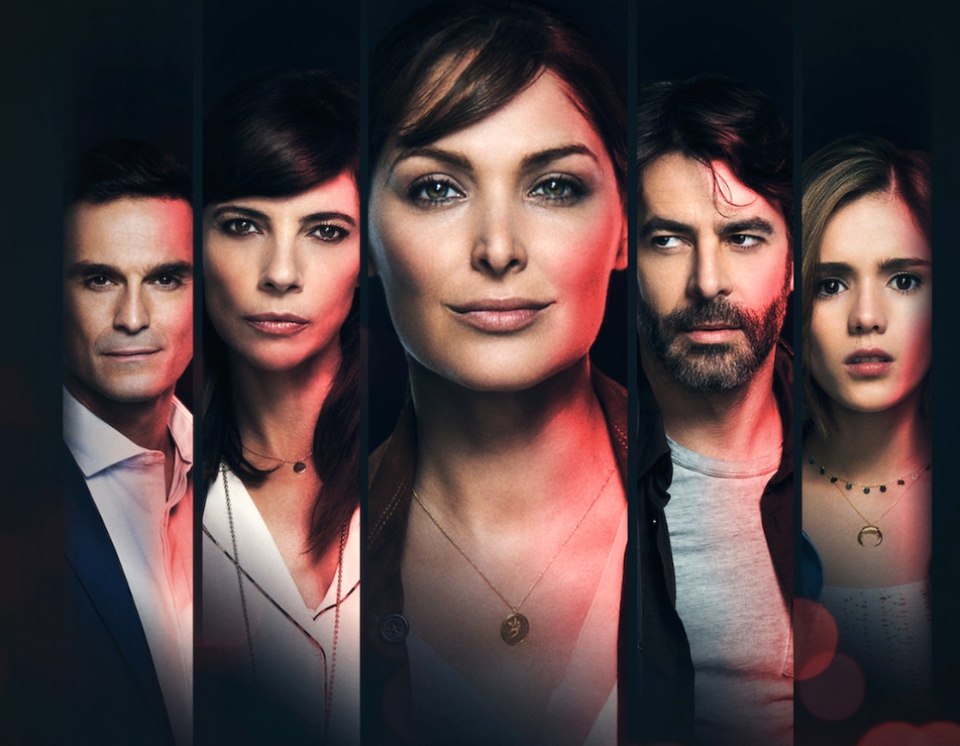 Home
Time out
Watch it
You Cannot Hide

AN attractive nurse and her dishy teenage daughter flee her husband’s drug-trafficking past in Mexico and, in a witness protection deal, assume new identities in Spain.

But the Mob finds them and a hitman is hired to zap the mother.

But fate, in the form of a suicide bomber, sees the hitman whacked in the bomb blast — and he’s saved by his unsuspecting and intended victim.

That’s the start of You Cannot Hide, a 10-episode thriller on Netflix.

Most of the action takes place in Madrid and includes a kidnapping, a crooked politician, an obsessive photographer, some dedicated and often frustrated police, bribed customs officials and a lot of associated underworld stuff — plus a strong element of the L-word.

The original title was No te puedes esconder, which I assume translates to the equivalent of ‘You can’t get away, baby’ or something similar — but the storyline gets really busy and has a lot of characters.

It’s a lot to take in, but the story is fast-moving, the acting very good and every episode ends in a tantalising cliffhanger.

I planned to watch an episode per night, but usually ended up watching two or three on the trot.

The lead character is the nurse, played by Blanca Soto, who shares an executive producer role with several others.

It’s an engaging yarn, easy to start watching and difficult to turn off.

And don’t be fooled by the Spanish language. Great dubbing has all the characters speaking perfect English throughout.

Watch it on Netflix!

An engaging yarn, easy to start watching and difficult to turn off.